Where did Israeli-Russian vote go?

Several parties estimate that the “million” immigrants from Russia have been living in Israel long enough to adopt the voting patterns of the general public. 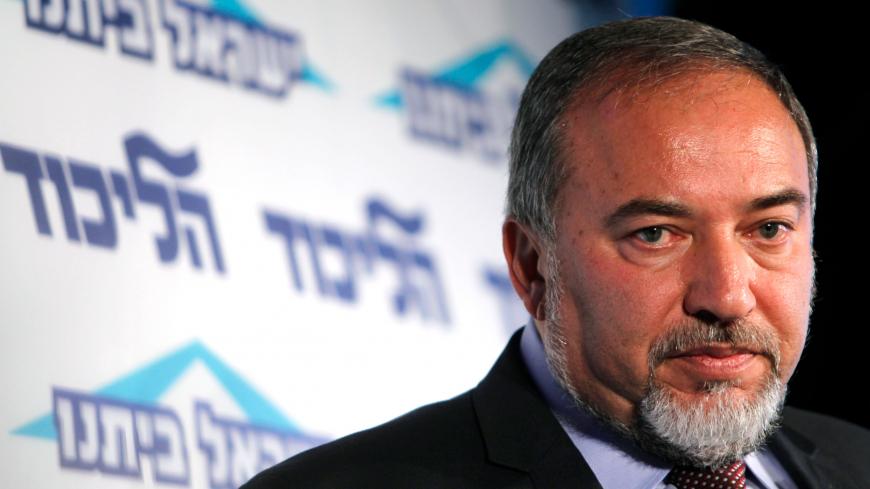 It has been 30 years since the Iron Curtain fell and hundreds of thousands of new immigrants from the former Soviet Union began landing at Ben Gurion Airport. Almost as soon as they stepped off the plane, they discovered that they were the hottest political commodity in Israel. Today, in the 2019 election, most of the parties are ignoring this sector. They did not launch major Russian-language campaigns, nor did they try to find new “stars” in this community. Even the Russian-oriented Yisrael Beitenu party, headed by Russian-born Avigdor Liberman, has been weakened significantly, and is now hovering on the voter threshold. Where did the “Russian vote” disappear and why?

As early as the 1992 election, politicians realized that 1 million new immigrants from the former Soviet Union could change the Israeli political map completely. They poured considerable efforts into winning the votes of these new immigrants, offering them all sorts of benefits, events and happenings. They even promised economic miracles. Your mortgage will not be linked to the economic index, the Labor Party promised in 1992. In 1996, Prime Minister Benjamin Netanyahu vowed to provide a job for every immigrant in his or her field.

In 1992, the “Russian vote” won the election for Yitzhak Rabin. Four years later, in 1996, it won the election for Netanyahu. In 1999, the book “Soldier Number One” (by Ben Caspit, translated into Russian and then distributed for free by associates of Ehud Barak) did the trick for Ehud Barak. At the same time, human rights activist Natan Sharansky founded the Yisrael BaAliyah party, while Liberman founded Yisrael Beitenu in 1999. Both of these were immigrant parties.

But many years have passed since then, and those immigrants have been integrated. In the 2003 election, Yisrael BaAliyah received just two seats and merged with the Likud Party. Similarly, Yisrael Beitenu has grown weaker. It was at the height of its strength in 2009 that it won 15 seats. In the last election, in 2015, it dropped to just six seats, with only some of them from the Russian sector. Many of the immigrants who acquired the language and found employment in their fields believe that this was a very natural development. “It is important that every community is represented in every major party, so that they can deal with the issues unique to their communities,” Attorney Polina Hasin of Jerusalem told Al-Monitor. “On the other hand, there is no room in the Israeli polity for a specifically 'Russian' party, especially when the party failed to fulfill its promises to its base.”

The dramatic weakening of Yisrael Beitenu has not resulted in the general Israeli parties competing vigorously for the Russian vote. There were fewer Russian-language campaigns in the 2015 election, and the trend gained momentum in this election. There has even been a drop in the number of candidates drawn from the pool of immigrants from the former Soviet Union.

Meanwhile, parties with Russian-language campaigns have not been particularly impressive on that front. For example, the New Right’s campaign featured the slogan “Shaked will defeat the Supreme Court, and Bennett will defeat Hamas.” The Russian translation of this promise includes several embarrassing mistakes and resulted in a heated debate on social media. People wondered if the New Right used Google Translate instead of employing the services of a professional translator.

Former Knesset member Roman Bronfman told Al-Monitor that in his opinion, the community of immigrants from the former Soviet Union is no longer perceived as a political community. “Thirty years is long enough to be absorbed — if not socially or culturally, then at least politically. It is not by chance that the parties stopped considering this sector to be a distinct political community. The disappointment is mutual. Immigrants realize that no one is really working on their behalf, so they focus on more general questions, rather than on the way their community is represented,” said Bronfman, co-author of "The Million That Changed the Middle East: The Soviet Aliyah to Israel,” which he wrote together with journalist Lily Galili. It is worth noting that since the book came out that number has declined to just 700,000, as some have left the country and others have died. Today, their electoral strength is estimated to be about 9-11 seats.

Yekatrina Grodskaya is a doctoral student at Bar-Ilan University, who studies Israel’s Russian-language media. In a conversation with Al-Monitor she said that this development was entirely predictable. “Even though there are many of us, we still don’t have a lot in common. These immigrants came from the different republics of the Soviet Union. Some of them managed nicely here, while others remained impoverished. By now, there are some who grew up here and no longer identify as part of the community. Even those of us who lived in the Soviet Union for part of our adult lives have no common present or common future. All we have is a common past, and even that is problematic,” said Grodskaya, who immigrated from Moscow in 2000.

So who represents the “Russian street” in 2019? The Likud has two candidates: Knesset Speaker Yuli Edelstein and Minister Ze’ev Elkin. Neither of them is identified with the most prominent struggles of the Soviet immigrant community for pensions, public housing, civil marriage and public transportation on the Sabbath. Nor do they rely on the “Russian vote” in the primaries. The party did, however, invest in Russian-language signage in a number of cities and special content for the sector. In one of many telephone messages to voters, they claimed that Yair Lapid “is not an intellectual,” and therefore ill-suited to be prime minister. The Likud certainly would not disseminate content like that in Hebrew.

The Blue and White party has a single immigrant from the former Soviet Union on its list: Knesset member Yoel Razvozov of Yesh Atid (partner party within Blue and White). In its Russian-language campaign, the Blue and White party presents itself as a right-wing party, whereas its campaign geared for the general population presents the party as centrist. As far as election promises are concerned, Blue and White promised immigrants everything that all the other parties ever promised them. In Kulanu, Knesset member Tali Ploskov has a seemingly realistic place on the party’s list (fifth position), but it is not at all certain that the party will pass the four-mandate electoral threshold. Meanwhile, the Labor Party does not have a single Soviet immigrant as a candidate in this election. It therefore seems as if the percentage of Soviet immigrants in the 21st Knesset will be lower than ever.

Andrei Kovgan is an immigrant from Vladivostok, now studying for his master’s degree at Haifa University. He believes that this is an unwelcome development. “Apparently the Israeli parties think that the electorate has stopped being sectoral,” he told Al-Monitor. “But only someone from this sector understands the problems that exist among the immigrant community.”

Whether the Israeli parties believe in the “Russian vote” or not, the problems facing Israeli citizens who were part of the massive wave of immigration from the Soviet Union and the newer immigrants too have not changed. These include a dearth in public housing for needy seniors, scant pensions, the crisis of 400,000 immigrants from the Soviet Union who cannot marry in Israel (they are not considered Jews according to Jewish Orthodox law), the glass ceiling, and so on.

Will one of the nonsectorial parties pick up the gauntlet at some point in the future and get back in the field to win the “Russian vote”? In many ways it depends on the immigrant community itself, and whether its members want to enter politics to bring about substantive change.