Egypt to supply Sudan with electricity

Egypt announced the completion of a substation in the south of the country that will export electricity to Sudan in exchange for goods. 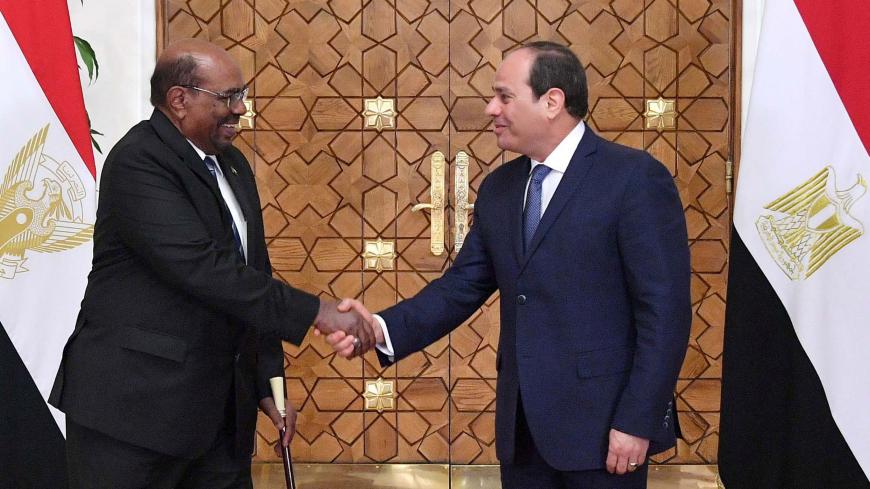 The Egyptian government announced Feb. 19 that Egypt will be ready to deliver electricity via the Toshka substation to Sudan by the end of March, with a maximum of 40 megawatts. The announcement came after a meeting between Prime Minister Mustafa Madbouly, Minister of Electricity and Renewable Energy Mohamed Shaker and Minister of Supply and Internal Trade Ali Moselhi, to follow up on electricity interconnection procedures with Sudan.

Shaker noted that Egypt is striving to expand the export of electricity with great capacity, but that it takes time. He said, “A major feasibility study for the electricity connection with Cyprus, then Greece and Europe is now being set for the exchange of nearly 3,000 megawatts, and the sale of surplus capacity to the surrounding countries.”

Sabah Meshaly, chairwoman of the Egyptian Electricity Transmission Company (EETC), told Al-Monitor that in collaboration with the German company Siemens, building and connecting the extension of Toshka substation in the far south of the country has been completed, as part of electricity interconnection projects with Sudan, for the implementation of the 220-kilovolt twin-circuit interconnecting Toshka-2/Wadi Halfa line.

The Toshka substation is located near the Egyptian-Sudanese border, approximately 1,000 kilometers (621 miles) from Cairo. Once it is operational by the end of March, it will play a strategic role in the planned Egypt-Sudan Electric Interconnection project that links the national grids of both countries, from New Toshka city in Egypt to Dongola in Sudan, via a 170-kilometer (106-mile) transmission line.

Meshaly said that the air-insulated substation has an electric voltage of 220/66 volt, at an investment cost of about 23.55 million Egyptian pounds (about $1.35 million).

“We have electric power lines connecting Egypt to Jordan and Libya as we have energy exchange agreements. We have sufficient reserves in Egypt for the current and future periods, and Egypt does not object to meeting the neighboring countries' needs of electricity, in virtue of signed agreements,” she noted.

Egypt and Sudan signed an agreement in April 2018 to begin the Egypt-Sudan Electric Interconnection project with 300 megawatts as a first step. The minutes of the cooperation meeting between the two countries in the fields of electricity and renewable energy were signed at the headquarters of the Sudan Electricity Holding Company.

After the additional 14,400 megawatts from the three giant Siemens stations located in Beni Suef, al-Burlus and the proposed new capital, Egypt now has nearly 52,000 megawatts, according to Shaker, while Egypt's maximum load last summer averaged 30,000 megawatts. Consequently, Egypt has a surplus of electricity of at least 20,000 megawatts, with an estimated surplus of at least 35% of its available production capacity.

Under the agreement, Siemens has assumed responsibility for designing, manufacturing, delivering of core components for the substation, adding two extension cells and installing transformers, as well as providing site management, testing and commissioning on a turnkey basis.

Meanwhile, Cabinet spokesman Nader Saad said in a statement Feb. 19 that it is possible to get goods and crops in exchange for the value of electrical connection, such as meat, soybeans and sunflower.

Officials have yet to reveal what Egypt will get in return for providing electricity to Sudan. But experts believe Egypt will receive food crops and animal protein coming from Sudan within the framework of the recently signed agreements between the two countries. The Egyptian-Sudanese relations are strong in the agricultural field thanks to Sudan’s wealth and Egypt’s expertise and capabilities.

Sherif al-Khoraiby, member of the Egyptian Council for Foreign Affairs and head of Comesa Trade & Marketing, told Al-Monitor that exchange in kind is also an advantage for the Egyptian side to provide the dollar currency, noting that Sudan has 150 million acres suitable for agriculture that can provide food for the region. Such areas are limited in Egypt due to climate change and population growth.

He explained that since peak times in both countries are different, the Egypt-Sudan Electric Interconnection project will help enhance the potential of electricity exchange and support the electrical capacity and economic development in both countries.

The Sudanese complain about the worsening economic situation and price increases. Sudan’s Prime Minister Motazz Moussa has begun a series of economic reform attempts based on austerity measures, including cutting government spending in general, eliminating unnecessary spending items and freezing national institutions' budgets at their actual level, approved in 2018.

Adel Nabhan, researcher in African affairs at the Faculty of Economics and Political Science at Cairo University, told Al-Monitor that the Egypt-Sudan Electric Interconnection project has been in the works for years, as successive Egyptian and Sudanese governments discussed it but it only came into effect with Madbouly’s government.

“Egypt's export of electricity to Sudan is a very important step, because in return it will receive some important goods that it imports in hard currency from Sudan and other countries, while it still maintains self-sufficiency in electricity,” he said.

Nabhan noted, “Egypt will acquire better goods in light of concerns about Sudan’s inability to pay the value of the exported electricity in foreign currency, given the instability and the economic crisis in recent years.”

Emad Ghaly, CEO of Siemens Egypt, told Al-Monitor, “We are proud to carry on with our fruitful partnership with EETC and our contribution to this strategic project, which represents a realistic embodiment of Egypt's ambitious plans in the field of electricity flow across borders with the neighboring countries. This helps create more opportunities and establish development projects for both countries.”

Ghaly said that the company is working at full capacity and has completed the project in a record time of three months, adding, “The Egypt-Sudan Electric Interconnection project represents a unique opportunity to unleash the enormous potential of the African energy sector.” 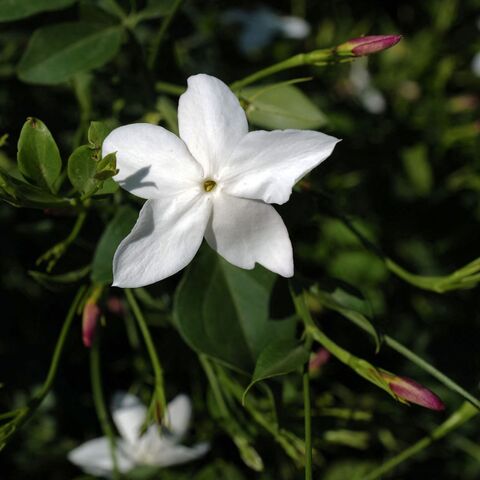