US 'coup' in Venezuela equally abhorred by Iran's hard-liners, Reformists

Iran's rival Reformist and hard-line political camps, which rarely see eye to eye, are now both expressing solidarity with Venezuela's incumbent president, blaming the United States for the crisis that has gripped the oil-rich South American nation. 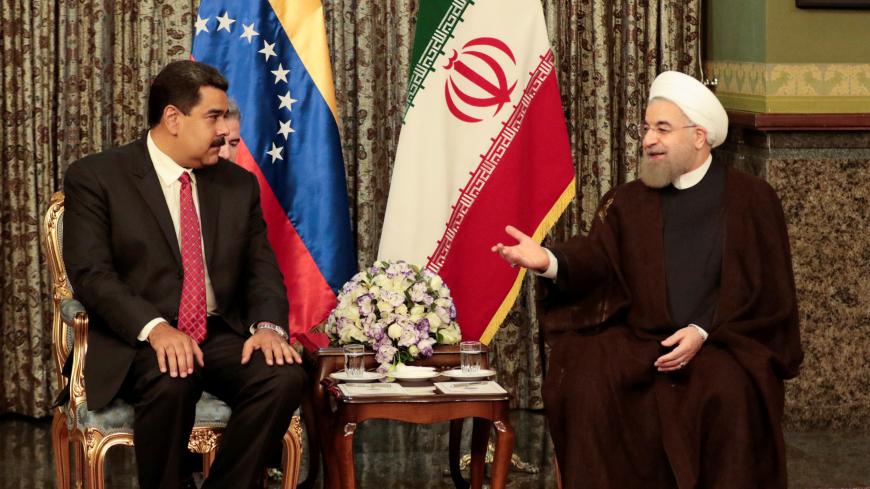 In a country where politics has been tightly entangled with people's daily lives for decades, it is no surprise to see an incessant flow of reactions to a political crisis — even if it is happening in a spot as far away as Latin America. Iranians have in recent days kept a close eye on the fast-paced developments in Venezuela, a nation that shares a lot with them. They both sit on immense oil reserves, grapple with stubborn inflation and have been targeted by US sanctions.

Already suffering from destitution, unemployment and corruption, Venezuela plunged into further chaos last week after the new head of the country's National Assembly, Juan Guaido, backed by the United States and several European and Latin American states, declared himself interim president. Many frustrated Venezuelans have taken to the streets in recent days to call for the resignation of President Nicolas Maduro.

Iran's hard-liners and Reformists, representing the country's major political fabric, share the view that what is happening in Venezuela is a US “plot” — a coup attempt meant to unseat the leftist president and open access to Venezuela's massive energy resources.

A group of pro-Maduro Iranians gathered outside the Venezuelan mission in Tehran Jan. 29 to protest what they deemed a US-led coup against a democratically elected government. Venezuelan Ambassador to Iran Carlos Antonio Alcala Cordones joined them.

The same day, in an event dubbed "expressing solidarity with Venezuelans," a group of political figures hailing from Iran's ultraconservative groups attended the same mission. Among them was Hossein Allah-Karam, whose notoriety lies in his leadership of plain-clothed forces that suppressed Iran's 1999 student movement. Hamid Rasaee, an anti-West ex-parliamentarian, and Mohammad Ali Ramin, a former culture minister deputy known for his Holocaust denial theories, also appeared in a photo-op with their Venezuelan hosts. "So, at least for once they entered an embassy from the main door," tweeted one user in a sarcastic allusion to the US Embassy takeover by radical Iranian students in 1979 and the overrunning of the Saudi Embassy in Tehran in 2016.

Iran’s Reformists also expressed anger against what is perceived as US interference in Venezuela. Mostafa Tajzadeh, a former deputy interior minister (1997-2001) who has spent years in Evin prison for his dissent, suggested that the United States pursues a hegemonic, oppressive agenda even if there are no clear excuses to do so. "[Unlike Iran], Venezuela is not accused of developing nukes or ballistic missiles. … It has not called for the annihilation of Israel. Yet it is slapped with US sanctions. Venezuelans, of course, have every right to appoint or dismiss any governing system, but this is none of [US President Donald] Trump's business."

The way Iran's Reformists have described the situation in Venezuela has exposed them to criticism among some Iranians. "They are using such pejorative terms as 'a bunch of useless weeds' … which is very much reminiscent of the way the supreme leader [Ayatollah Ali Khamenei] and [Mahmoud] Ahmadinejad attacked the Green Movement in 2009." The tweet was referencing a speech by Iran's former President Mahmoud Ahmadinejad, addressing a crowd of supporters in central Tehran upon his controversial re-election, where he tried to humiliate protesters by such name-calling.

During his two terms in office, Ahmadinejad — who was sidelined by the West due to his hard-line approach — found Latin America, and Venezuela in particular, a perfect backyard for his government's foreign policy. He maintained an unusually close bond with the late Venezuelan leader Hugo Chavez. Ahmadinejad attended the comrade's funeral, where he hugged the leftist leader's mother. The gesture is viewed as highly inappropriate for a male official in the Islamic Republic. Thus, he had to feel the pinch of it with furious criticism from fellow hard-liners at home.

As the Venezuelan chaos continues to exacerbate unabated, the issue of US plans for the country's tempting oil seems to be an unending debate among ordinary Iranians. Those plans, according to one user, are nothing but "blatant pillage," and removing Maduro's corrupt government should not serve as a "justification" for the US plunder of Venezuela. 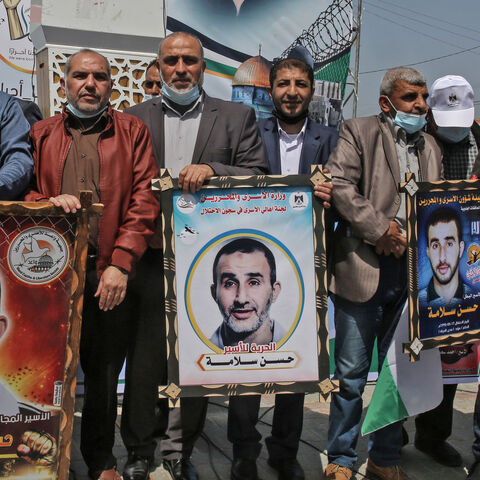