The conflict between the two main Kurdish parties in Iraq could make for political maneuvering among the smaller parties as Iraqi Kurdistan seeks to form a new government. 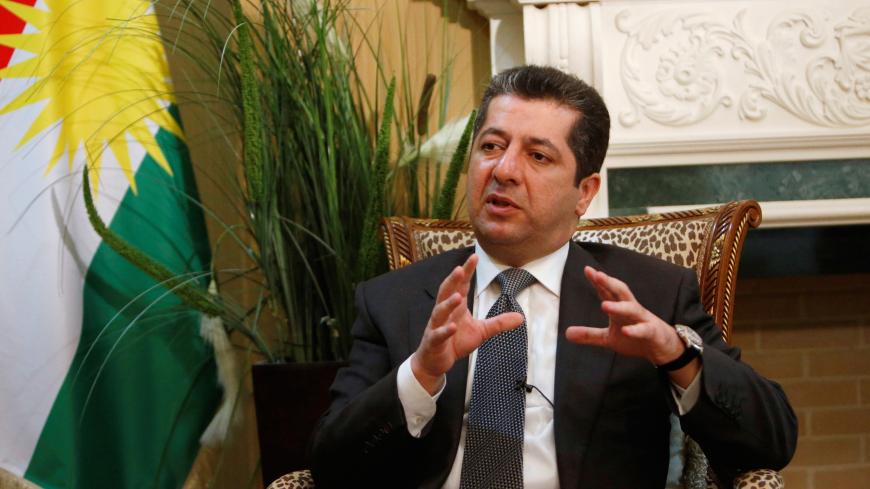 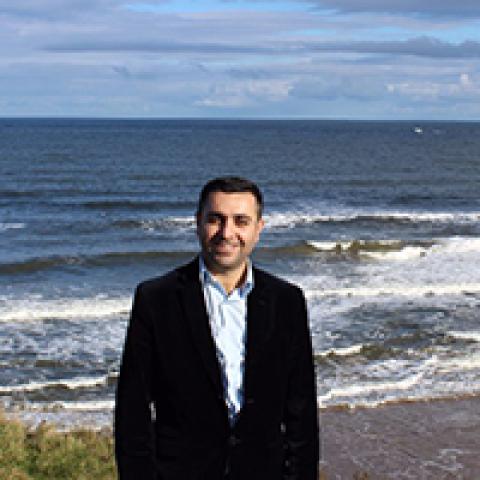 The Kurdistan Democratic Party (KDP) nominated on Dec. 3 its picks to lead the semi-autonomous Kurdistan Regional Government (KRG) in Erbil, Iraq, and will now enter into negotiations with the rival Patriotic Union of Kurdistan party to form the KRG government.

The KDP nominated Masrour Barzani for the KRG premiership and Nechirvan Barzani for the presidency. Masrour leads KRG intelligence and security and is the son of former KRG President Massoud Barzani; Nechirvan, the current prime minister, is Massoud's nephew.

The presidency has been vacant since Massoud Barzani stepped down last year, though he still is head of the KDP.

Parliament is expected to approve the prime minister nomination within a few weeks. The KDP won the largest number of seats in the Sept. 30 parliamentary elections, though not a majority. In an attempt to leverage its plurality of seats, the KDP wants control of both the Cabinet and legislature in the new government, but the Patriotic Union of Kurdistan (PUK) wants several important positions for itself, including parliament speaker, deputy prime minister and two key ministries. The smaller Gorran movement wants three ministries, while other parties have their own demands and want a seat at the table as well. So, will the Kurdish parties be able to reach an agreement or will there be a prolonged impasse in Erbil?

The negotiations won't include minor parties such as the Kurdistan Islamic Union (KIU) or the New Generation Movement, as both have announced they will join the opposition. Gorran and the Kurdistan Islamic Group (IGK) have said they will wait to see how negotiations play out before deciding whether to join the government. The KDP wants to hold on to the KRG presidency and to write a KRG constitution, and will work to extract concessions from the other parties.

In any case, the KDP will have the upper hand in the negotiation process and will have the final say on the shape of the new government. In the past, the KDP and PUK worked on relatively equal terms, splitting up positions 50-50. This time, however, KDP officials want the PUK to take the role of a junior partner, given that the latter won far fewer parliamentary seats. The PUK reportedly suggested that the KDP negotiate with all the other political parties collectively, an idea the KDP dismissed.

To further dilute its rival’s influence in the new government, the KDP is only too happy to have Gorran participate in the Cabinet. By playing the two off each other, the KDP would be able to further control the process. Given that Gorran lost half of its seats in the election, it would probably accept a KDP offer.

The KDP appears to have grown tired of a grand coalition-style government. But while it doesn't want to share power with the PUK equally, it also doesn't want to give too much away to the smaller parties to gain their cooperation. So, in return for allowing the smaller parties to participate in the new government, the KDP wants to impose a number of conditions on them. For example, unlike before, KDP officials say the parties must fully support the government and commit to staying in a coalition until the end of the parliamentary term. Moreover, other parliament members shouldn't criticize the government in public. These demands are clearly influenced by KDP's firing of Gorran’s ministers in 2015 and by both the KIU and the IGK withdrawing their ministers during the last government.

A KDP delegation recently visited the PUK and Gorran parties in Sulaimaniyah, but pointedly declined to meet with the IGK. By doing so, but including Gorran, the KDP is trying to divide and weaken opposition voices by rationing out patronage. Moreover, this move by the KDP could lead to the two Islamic parties becoming the public face of the opposition, making it easy for the KDP to limit opposition activities under the pretext of counterterror legislation. The KDP security apparatus has already initiated a number of terror cases against members of the IGK in Erbil.

The KDP wants to depict itself as the main representative of Kurds nationally, and the KDP-PUK competition extends from Erbil to the federal government. In Iraq, the three top federal government offices in Baghdad are divided among Shiites, who decide who fills the role of prime minister; Sunnis, who determine the parliament speaker; and Kurds, who select the president.

That fact pricked the PUK's distrust recently. Massoud Barzani visited Baghdad and Najaf on Nov. 22 where he met with officials from the federal government and leaders of Sunni and Shiite parties. After his visit, Barzani said the group discussed a number of issues between the KRG in Erbil and the federal government in Baghdad, including the status of oil-laden Kirkuk and disputed areas. He also noted, "We have reached a good understanding that we must solve those issues through dialogue and the Iraqi Constitution."

The PUK, however, viewed Barzani’s visit with suspicion, believing that part of his agenda was to undermine the PUK’s role in Baghdad. The visit came at a time when Salih was in Rome, meaning Barzani might have timed his trip to avoid meeting with Salih.

The PUK also thinks that the main purpose of the visit was to complete Iraqi Prime Minister Adel Abdul Mahdi’s new Cabinet in a way that the KDP would achieve more political and economic gains at the expense of the PUK by getting another ministerial position in the federal government.