The US reimposition of sanctions is once again disrupting ordinary Iranians’ access to vital medicines and medical equipment. 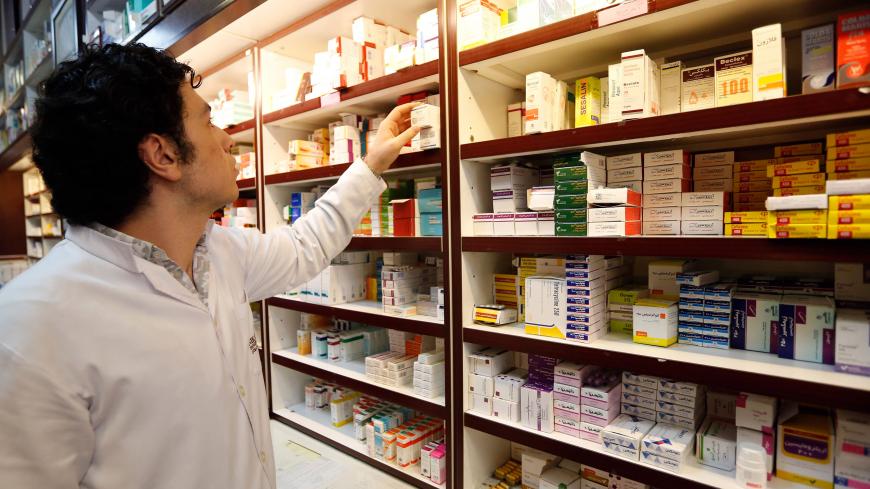 An Iranian man works at a drugstore at the Nikan hospital in Tehran, Iran, Sept. 11, 2018. - STRINGER/AFP/Getty Images 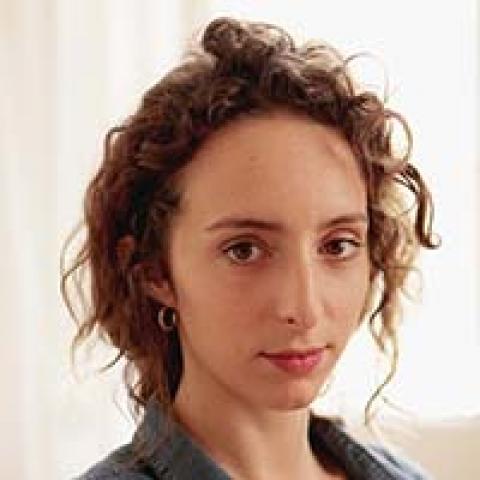 Ghazal, a student, was thinking of purchasing Warfarin — an anticoagulant mostly imported from Finland — when a pharmacist in Tehran told her, “You better buy it today, or tomorrow you might not find it anymore." In only a few months, the price of the drug has tripled due to the currency devaluation triggered by the US exit from the nuclear deal.

While US President Donald Trump on Nov. 2 amused his Twitter followers with a "Game of Thrones"-themed announcement of the reimposition of a second wave of penalties targeting Iran’s economy, Ghazal and millions of other Iranians are suffering the real-life consequences of his politics. The US sanctions imposed Nov. 5 add a further burden to an already ailing economy.

Humanitarian goods such as food, medicines and medical devices are in theory exempted from US sanctions. However, in practice, US restrictions on financial transactions between Iran and foreign banks are so tight that it is virtually impossible to implement the exception on humanitarian trade. In other words, even when Iran can find foreign pharmaceutical companies willing to sell necessary drugs, it generally can’t pay for them. This situation is a direct result of the US government’s issuing of harsh fines for violations of its secondary sanctions.

Iran has a significant pharmaceutical industry: Domestic producers are able to make 96% of medicines used by the country’s 80 million citizens. However, according to Abbas Kebriaeizade, head of the Iranian Pharmaceutical Industries Syndicate, half of the active ingredients of these medicines are imported. This leaves domestic producers directly exposed to foreign restrictions. Moreover, the 4% of medicines that Iranian drug companies do not make are commonly specialized and must be bought from abroad.

“Drugs for rare and chronic diseases are mostly imported, and because of sanctions, the government doesn’t provide support anymore to buy medicines that have a local equivalent. Most people don’t have a choice other than the black market, where prices are skyrocketing,” Bita, a medical researcher in Tehran, told Al-Monitor on condition that her real name be withheld.

But high prices are not the only concern to Iranians. The lack of foreign medicines in Iranian pharmacies indirectly encourages the influx of fraudulent and counterfeit drugs, putting patients under increasing pressure. There is also the issue of varying quality between locally and foreign-made medicines.

“Shifting to another class of medications or to those that are locally produced can be dangerous. The reality is that many of these drugs are not of the same quality. Some of my patients are already dealing with side effects,” explained Dr. Babak Roshanaei-Moghaddam, founder and director of the Tehran Center for Psychoanalytic Studies.

A group of over 1,000 Iranian physicians and mental health professionals launched a petition Oct. 26 to warn of the serious consequences of sanctions for the most vulnerable patients, particularly those suffering from cancer, multiple sclerosis, hemophilia, rare medical conditions and mental illnesses.

Shortages are not just affecting drugs, but also medical equipment. “People who had to undertake an operation were sent to buy the necessary tools to carry out the operation, like drains and some other pipes to allow the transfer of oxygen,” said Bita.

The Ministry of Health’s spokesperson stated in April that 57 medical items were already listed as scarce. But doctors fear that the number will drastically increase given that under the previous wave of sanctions imposed by the Obama administration, 350 drugs were subject to shortages, according to Iran’s Food and Drug Administration. A 2013 study published by the Wilson Center — two years prior to the signing of the 2015 nuclear deal — estimated that US and European exports of pharmaceutical products to Iran were down by almost a third.

US Secretary of State Mike Pompeo has time and again emphasized that “sanctions and our economic pressure are directed at the regime and its malign proxies, not at the Iranian people.” But the decision to sanction Bank Parsian and other privately owned Iranian banks that handle most of the transactions linked to humanitarian trade sends the exact opposite message.

A month prior to Trump’s withdrawal from the nuclear deal, the head of Iran’s Thalassemia Association, Dr. Majid Arasteh, announced the deaths of seven people due to poor medications and lack of medical equipment. Out of the 18,000 Iranian patients diagnosed with thalassemia, 12,000 use imported medications. Arasteh recently reiterated that when current supplies of these medicines run out in a few months, their lives will be at risk.

In a Nov. 2 briefing, US Special Representative for Iran Brian Hook made clear who he believes is responsible for the current situation. “The burden is not on the United States to identify the safe channels,” Hook told reporters, adding, “We have done our part to permit the sale of humanitarian goods to Iran. … Banks do not have confidence in Iran’s banking system. That’s Iran’s problem.”

Iranians certainly have a problem to solve. Tehran resident Nima, a designer by trade, lamented to Al-Monitor that he has been trying to buy medicines necessary for his grandmother’s chemotherapy, but he can’t find them. He added, “What is the difference when you kill someone or let him die because you don't allow medicines or food to reach him?”.