Intel: How Israel just got serious about cutting security ties with the Palestinians 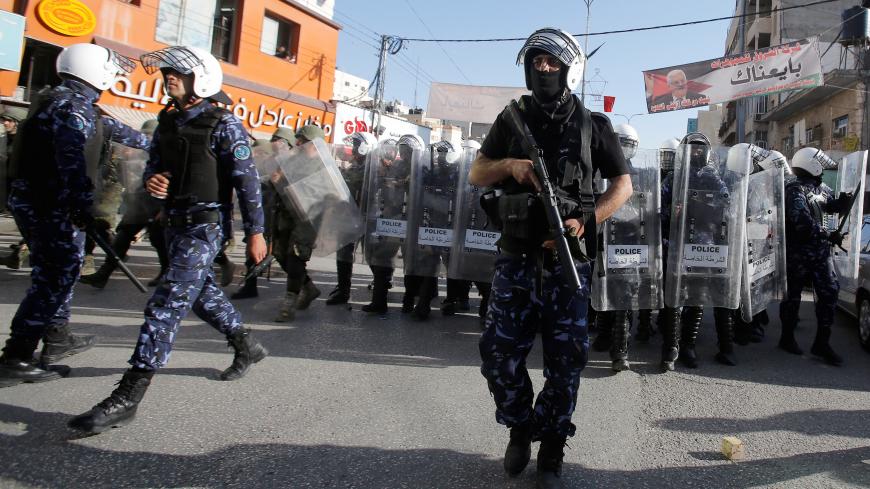 Israel cut security ties with the Palestinian Authority (PA) in Jerusalem this week over the arrest of a Palestinian man accused of selling land to Israeli Jews. Both sides have threatened such action in the past, but this is the first time either one has carried out its threat.

Why it matters: Security is one of the few areas where cooperation between Israel and the PA had remained strong despite the breakdown in peace talks — and that’s in both sides’ interest. Palestinian security services coordinate with Israel in the fight against their common enemy, Hamas, in the West Bank. Now Palestinian police are blocked from accessing the suburbs of East Jerusalem, where several PA officials have been arrested.

The US connection: The arrested Palestinian man, Issam Akel, also has an American passport, and the Donald Trump administration has joined Israel in pushing for his release.

“The [PA] has been holding US citizen Issam Akel in prison for two months,” US Ambassador to Israel David Friedman tweeted Wednesday. “His suspected ‘crime’? Selling land to a Jew. Akel’s incarceration is antithetical to the values of the US and to all who advocate the cause of peaceful coexistence. We demand his immediate release,” Friedman added.

In a twist, the Associated Press reported today that the Trump administration is scrambling to salvage security assistance to the Palestinians from mandatory congressional cuts. The AP reports that Army Lt. Gen. Eric Wendt, who serves as US security coordinator for Israel and the PA, is being dispatched to Capitol Hill in the coming days to urge lawmakers to fix the Anti-Terrorism Clarification Act, which was signed into law in October, to allow the aid to continue.

What's next: Akel is supposed to go on trial soon, but the PA has not said when. The Israeli police, meanwhile, have threatened to escalate retaliation against Palestinian officials.

Know more: Read Daoud Kuttab’s piece on how radical groups are thriving amid the Palestinian leadership’s failure to achieve a Palestinian state.