Commentary: Can Russia make a positive change in Libya?

Reports on the increase of Russian military presence in Libya sparked international controversy and triggered a debate within Russia over the need for a presence in the distant Mediterranean country. Russia indeed eyes a bigger role in the conflict, but one different from what the reports ascribe Moscow to play. 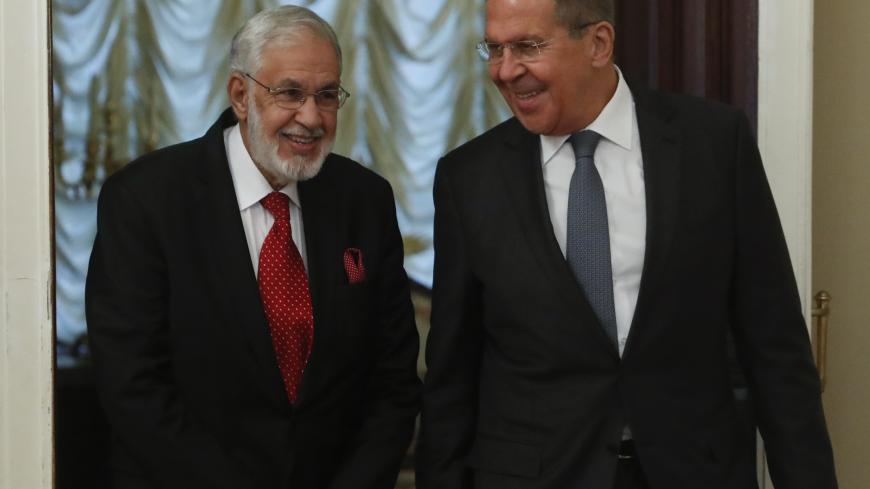 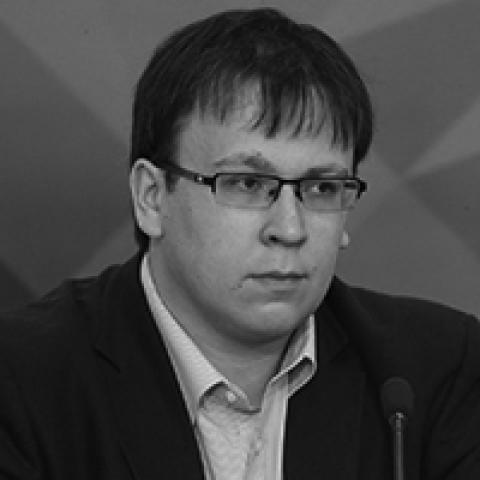 Speculations over increased Russian military presence in Libya entailed a new round of debate over Russia’s goals in the Middle East North Africa region. As Al-Monitor reported last week, the report by the British tabloid The Sun also triggered controversies within Russia over whether going into Libya is in the country’s best national interests. Moreover, the rumors run in conflict with previous public statements made by Russian officials at all levels. So it really is important to have the facts straight.

In recent months, government structures controlled by the Chamber of Representatives and patronized by the Libyan National Army from Tobruk had requested that Russia provide them with additional financial aid, which the state administration needs to operate state agencies on the territories under its authority. Considering that Tripoli and Tobruk administrations are involved in a constant confrontation, the Chamber of Representatives barely manages to meet the basic daily needs of the population in the areas it controls and maintain the administrative structures. One of these urgent problems is a cash deficit. The quantity of cash circulating among individuals and companies (both private and state-owned) is limited, and further money issuance is impossible as the Central Bank and the Mint of Libya are based in Tripoli. Russia has already provided such aid, acknowledging the legitimacy of the Chamber of Representatives and its status as the sole legislative institution of Libya. However, the support is strictly non-military; it is supposed to relieve the suffering of civilians in the war-torn country. This is the reason Russia has increased food supplies to the country in recent years — to help the nation resist economic setbacks and their negative impacts on the population.

In spite of the ongoing crisis, several Russian companies either continue to work in Libya or are just returning there now. Some of them indeed rely on private security services to ensure the safety of their staff and property as much as numerous foreign nongovernmental organizations and enterprises do. Some of the mercenary security officers are native Russian speakers and current or former citizens of post-Soviet nations. This is a type of private business that — regardless of being risky — provides large incomes. The security officers represent and protect the interests of their clients, the list of which does not include the Russian government. Moreover, even Russian diplomats do not use the services of private security and military companies to ensure their safety while visiting Libya. In this respect, it should be reminded that the staff of the Russian Embassy in Libya left the country in 2013 to re-establish a downsized presence in Tunisia. Thus, one should distinguish Russian professional soldiers who are absent in Libya and private security guards who speak Russian but work for particular individuals and do not officially represent their countries.

Although the embargo on military supplies to Libya imposed Feb. 26, 2011, by the UN Security Council still exists, weaponry and equipment constantly enter the country in quantities sufficient for local fighting. This flow includes, among others, weapons from ex-Soviet countries and Eastern Europe as a whole — mostly outdated models from the Soviet era or their equivalents supplied to Libya by private dealers and paid for by interested sponsors such as Libyan diaspora entrepreneurs and “charity foundation” keepers from Europe and Gulf states. As these deals involve Russian-speaking nationals of Eastern European countries, they can be seen as agents of Russian influence, which is far from the truth. In reality, the businesspeople of this kind gather around every long-term armed conflict of the modern-day world, completely lacking political bias toward any side of the confrontation in Libya and merely looking for a financial benefit.

Since 2015, when Russia launched its operations in Syria, various media have repeatedly claimed that Tobruk, controlled by the National Army both in military and information aspects, is a major hub through which the weapon trade with Khalifa Hifter’s troops continues in spite of the international embargo. The donor countries supposedly included France, Egypt, the United Arab Emirates and Russia. When Russian aircraft carrier Admiral Kuznetsov had been forced to stay in Tobruk’s well-equipped port suitable for large military ships, various media made and promptly spread a conclusion about Moscow’s plans to return to Libya and create a multifunctional military base or a temporary post for its navy — like it did in the Syrian city of Tartus.

Hifter’s office has also indirectly supported the rumors, turning his visit to Admiral Kuznetsov into breaking news. Interpreting it as a sign of trust from the Russian side, his people used this event as a propaganda instrument to vilify the Hifter's opponents. But this ultimately misinterpreted the actions and motives of Moscow.

The rumors about the Russian military base in Libya have been circulating for two years and have not been factually proven. These rumors create conditions for journalists and experts to make far-fetched hypotheses about Russian military facilities appearing not only in Tobruk but also in Benghazi. Given the size of the city and the way information flows there, it is hard to keep events of such scale clandestine. Had Russia deployed troops there, locals would have noticed and reported it a long time ago. Yet none of the numerous freelance journalists working in this area of Libya and hunting for sensationalized news have been able to present any evidence of a base.

Military presence does not fall under the scope of interests and principles of Russian policy in North Africa and particularly in Libya. The principle of equidistance with Tripoli and Tobruk as two somewhat legitimate centers of state administration and authority was drawn out by the Russian government in 2014-2015 and has not since been abandoned. Only while following it diligently can Russia achieve its sole strategic goal in Libya, which is to support peace and stability efforts in the country in order to restore its status as a responsible economic partner; create the conditions for Russian companies to function inside its territory for the benefit of both sides and take Russia and OPEC’s side in the conflict over fair oil prices – Libya’s main export commodity in which Moscow is also interested.

The conference in Palermo — which was organized by Italy's Foreign Ministry to restart the inclusive dialogue on the Libyan conflict after the UN-brokered peace process signed in Skhirat, Morocco, had failed — will become the most significant political event centered around Libya in the near future. The negotiations are supposed to attract the representatives of all parties to the conflict, which have a substantial influence on the prospects of the country, as well as foreign delegates from nations interested in the stabilization and consistent improvement of the situation.

In the last few months, the newly formed Italian government led by Prime Minister Giuseppe Conte has gone to great lengths to gather as many delegates as possible and draw out a constructive negotiation agenda. Russian representatives were also invited to the conference, with both Foreign Minister Sergey Lavrov and Energy Minister Alexander Novak attending.

This initiative is quite appealing to Russia. France — which has been proposing an alternative project for a Libyan resolution for several years and competing with Italy in this field — and Great Britain, on the other hand, have different opinions. The United Kingdom, in particular, feels that many groups in the country’s political elite object to Russia’s involvement in such summits and generally disapprove of cooperation between Russia and the Mediterranean nations to jointly address regional crises. This position is more dictated by the problems in Russian-British relations than by a genuine desire to adequately solve the Libyan crisis, even though previous attempts to do so have been failing throughout 2018.

The Libyan resolution currently needs innovative, alternative approaches, and Russia can be helpful in this regard. As a country that has stayed outside the conflict during the last few years, it is thus able to become an appealing agent of change providing benefits for anyone interested in the actual reconciliation in Libya.