Intel: How Morocco used anti-Iran rhetoric to score its first bill in Congress 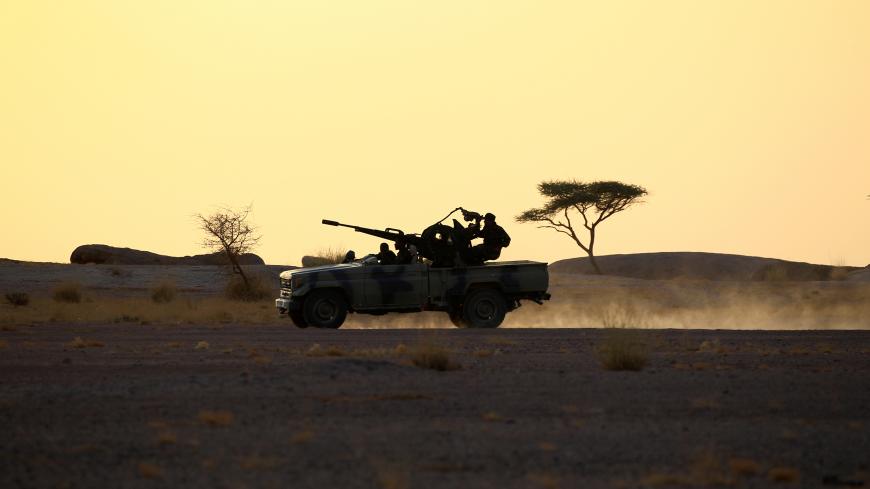 Morocco’s use of anti-Iran rhetoric, coupled with its newly hired conservative lobbyists, is finally yielding tangible dividends: its first standalone bill in the 115th Congress. And it just so happens that the bipartisan legislation comes down in favor of Rabat’s stance on the disputed Western Sahara.

“The terrorist regime in Iran has been funding attacks against Morocco by the Polisario Front and it is time for the United Nations to promote a peaceful resolution to this Western Sahara conflict,” Wilson said in a statement upon introducing the bill on Friday.

Why It Matters: As Al-Monitor reported last month, Morocco’s new lobbying and media strategy hinges in part on unsubstantiated allegations that Iran’s Lebanese proxy Hezbollah has provided the Polisario with advanced surface-to-air missiles.

New Lobbyists: Lobbying disclosure forms reviewed by Al-Monitor reveal that two of Morocco’s lobbyists, the Glover Park Group and Iron Bridge Strategies, emailed and met with members of Wilson’s office several times this year — both before and after Rabat’s allegations in May.

Serious and Credible: In addition to condemning “any action” by Iran or Hezbollah “that promotes instability in North Africa,” the resolution reaffirms the Moroccan autonomy plan for the Western Sahara as “serious, realistic and credible.”

What’s Next: The bill is currently awaiting a markup in the House Foreign Affairs Committee, a prerequisite to a floor vote. While the resolution is nonbinding, its passage would indicate that Congress endorses both Morocco’s claims on Iran and its position on the Western Sahara.