Grand ayatollahs in Iran are asking the judiciary and the Rouhani administration to fight corruption rather than blaming sanctions. 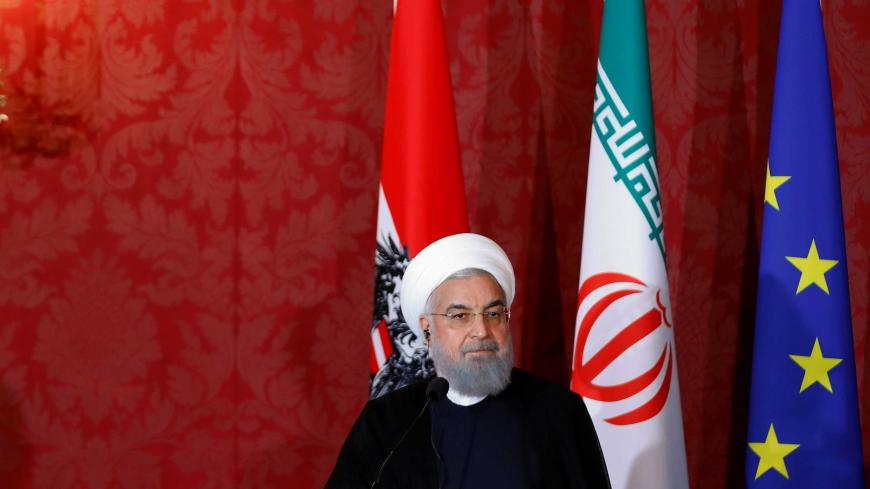 As a third day of protests erupted across major Iranian cities over the country’s worsening economic situation, the clergy in Iran is looking inward. Rather than only pointing the blame at US sanctions, the most senior clerics in Iran — often referred to as “grand ayatollahs” — are demanding that the administration and the judiciary take a harder line fighting economic corruption.

A statement released Aug. 2 by the office of Grand Ayatollah Naser Makarem Shirazi said numerous messages are being received from people asking the religious leaders to warn the country’s officials about the dire economic situation. The statement said that one of the great economic issues is inflation and the “spike in price of essential goods.” According to the statement, while many people understand the impact of sanctions, “it is not so that there are no solutions.” The statement added that many people feel “the administration’s economic team is weak,” and many are wondering why President Hassan Rouhani will not change it and hire more qualified experts.

The statement also said that many individuals are calling for the judiciary to take a harder line against those behind economic corruption, adding that if 10 to 20 individuals behind a corrupt network were to be apprehended, receive maximum punishment and have all of their wealth confiscated in a matter of “months and not years,” then this would stop the volume of corruption taking place. “The people want a judiciary that is brave, firm and that will put an end to this shameful corruption with speed,” read the statement.

Shirazi also stressed in his statement that people should show “unity” during this time to solve the country’s problems. He added, “Those outside of the country who invite people to riot are the sworn enemies of the nation and are thirsty for our blood.”

Grand Ayatollah Hossein Noori Hamedani went one step further than Makarem Shirazi in stating that the current economic situation with the currency has more to do with domestic mismanagement of the economy. In a meeting with clerics and college students in Tehran, Hamedani said, “Many of the difficulties related to [people’s] livelihoods are not related to sanctions and can be solved with correct management and supervision of the market and prices.”

To the Rouhani administration and his economic team, Hamedani said, “Speak truthfully to the people. If people know that there is no discrimination, no injustice and that the officials are trying, they will tolerate sanctions and like always will support the system and the revolution.” Hamedani also called for the judiciary “to quickly address economic corruption cases and issue reports to the people.”

The statements from Hamedani and Shirazi come after “Hezbollah’s Line,” a publication dedicated to disseminating and interpreting statements by Supreme Leader Ayatollah Ali Khamenei, published for the first time an exchange between Khamenei and Rouhani on economic corruption. According to the publication, Khamenei urged Rouhani to “confront firmly” those behind economic corruption. Referring to people behind fake companies who receive subsidized exchange rates from the administration (exchange rates typically used for essential goods but instead used to purchase luxury or consumer items), Khamenei asked the security institutions to pursue these cases.

Khamenei praised Rouhani’s July 15 instructions to his ministers to identify and name individuals who are illegally importing cars into the country and causing instability in the automobile market. He asked Rouhani to continue to take actions of this kind, deal firmly with those behind the corruption, pursue legal cases and present reports to the public regarding the cases.

While the statements may be welcomed and could give Rouhani more leeway in pursuing economic corruption, they will likely do little to defuse current protests that are a result of long-term mismanagement and corruption issues. 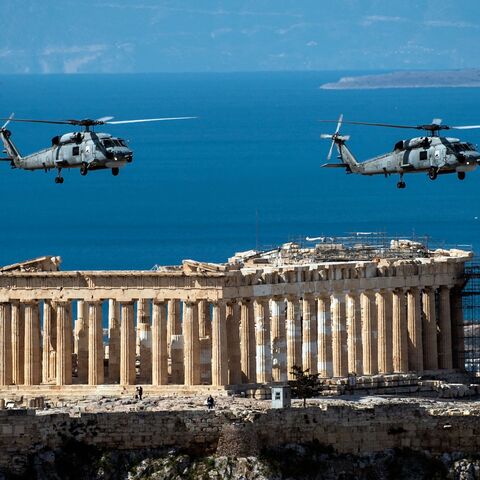 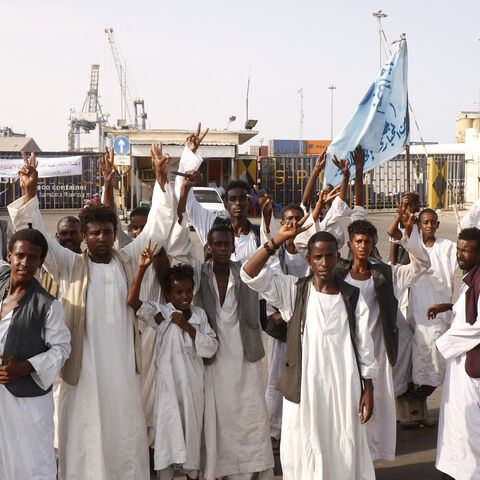