Why is Europe underplaying its hand on Iran?

In a twist, Washington appears more aware of Europe’s ability to impact US sanctions on Iran than Europeans themselves. 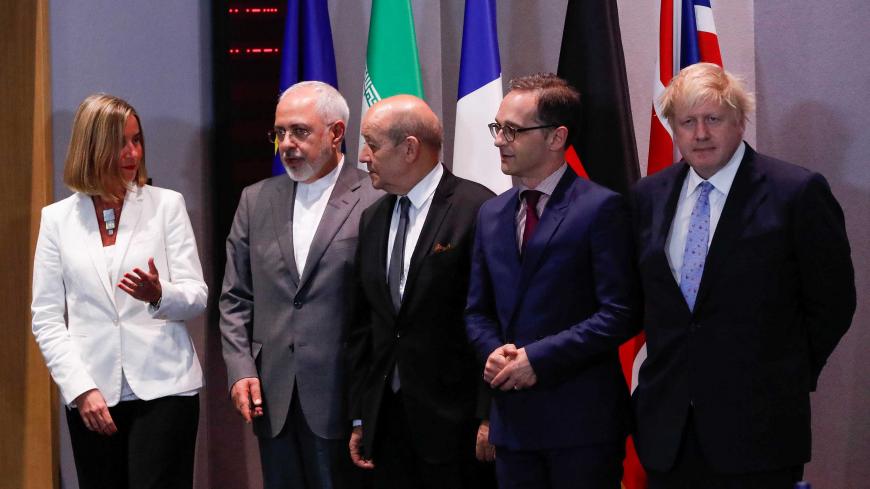 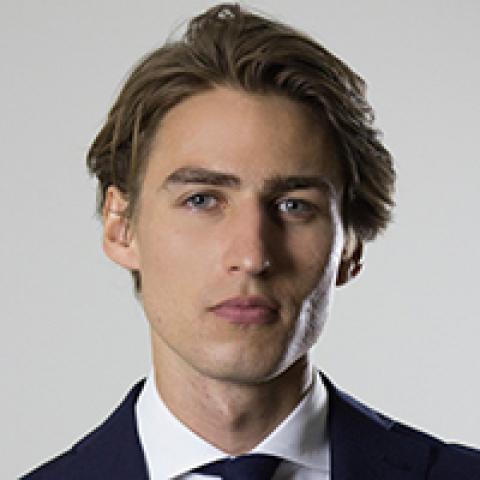 Following President Donald Trump’s May 8 decision to withdraw from the Joint Comprehensive Plan of Action (JCPOA), the United States has embarked on a “maximum pressure” campaign against Iran. The campaign involves, among other things, the reinstatement of all nuclear-related sanctions, revoking all licenses that allow for minor exemptions to those sanctions and applying additional economic penalties, including compelling the rest of the world to cut its imports of Iranian oil. This hard-line approach puts the Trump administration on a collision course with the nuclear deal’s remaining signatories, who all continue to support the accord and its full implementation. Against this backdrop, none have reacted with greater despair than Washington’s traditional allies in Europe. At the same time, Britain, France and Germany have struggled to turn their criticism of US policy into credible action to salvage the JCPOA. One key reason for this shortcoming is that European governments are radically underestimating their leverage.

As of this writing, European officials are attempting to devise an economic incentive package to convince Iran that staying in the deal is preferable to walking away. In line with this approach, the European Commission is updating the so-called Blocking Regulation — a statute first drawn up in 1996 that seeks to prohibit institutions under EU jurisdiction from complying with US secondary sanctions. European diplomats are also continuing to work off the nine-point financial plan devised with their Iranian counterparts to protect economic ties between Iran and the EU.

Yet despite these efforts, a significant number of European businesses and investors are choosing to scale back or altogether abandon their activities in Iran rather than risk retaliation from the US Treasury. The Danish shipping giant Maersk, its French competitor CMA CGM and oil major Total are but a few of the European companies to have announced their departures in recent weeks. Given their failure to soothe the anxieties of the private sector, the EU’s measures are falling short.

There appear to be two main reasons for the current state of affairs. The first is obvious: The international economic and financial clout of the United States makes any bank or business wary of American sanctions. The second and less openly acknowledged reason for the lack of action is that European governments are underplaying their hand when it comes to signaling their intent to both investors and Washington.

Take, for instance, the Society for Worldwide Interbank Financial Telecommunication (SWIFT), the messaging system that facilitates global cross-border financial transactions. When major Iranian banks were cut off from the network in 2012, Iran’s access to the international financial system was severely disrupted. Now SWIFT is again a target of the Trump administration’s efforts to financially isolate Iran. Come Nov. 4, the US Treasury will require the network to once again disengage Iranian banks. This would deal a severe blow to European attempts to salvage the nuclear deal.

At the British, French and German foreign ministries, the seriousness with which diplomats view the threat to SWIFT is palpable. As one senior European diplomat recently noted to this author on condition of anonymity, US unilateral sanctions on SWIFT would amount to “game over” when it comes to any effort to incentivize the Islamic Republic to remain in the JCPOA. Targeting SWIFT, the diplomat feared, would “block” all other efforts to sustain economic exchanges with Iran. A similar concern is felt among EU diplomats.

Yet Europe has much more leverage to protect SWIFT than European officials appear to acknowledge. To begin with, SWIFT — which is located in Belgium — falls under European jurisdiction and, as its management has made clear, answers to European laws.

Back in 2012, EU action was needed for the SWIFT network to disengage links with Iranian banks. Recent statements from SWIFT have indicated that “there has been no related change to EU legislation” despite the changed US policy on Iran. Such statements alone speak to why Europe could — and should — hold a strong line on SWIFT.

If Washington doesn’t get cooperation from Brussels on SWIFT, it could still impose countermeasures, including applying sanctions against individual board members and the institutions that they work for. This would be controversial to say the least — an affront on a multilateral cooperative — but a move that opponents of the JCPOA have nevertheless openly called for.

But for all the harsh rhetoric, it is unlikely that the United States would move to sanction SWIFT. Such action would harm American interests by damaging the very international financial system in which the United States is central. Indeed, such sanctions would increase demand for alternative financial messaging systems. And a fragmentation of financial messaging would reduce the transparency of financial flows worldwide, which — among other things — would undermine US efforts to address money laundering and terrorist financing. These factors all strengthen the EU’s leverage and should be highlighted by European officials in their engagement with US counterparts.

Ironically, the potentially damaging dynamics of US unilateral sanctions seem to be better understood in Washington than in Brussels. As suggested by numerous discussions this author has had with congressional advisers and former officials in the US State and Treasury Departments, the collateral costs imposed on the international financial system make American sanctions on SWIFT highly unlikely. As such, the profound sense of misalignment between what Americans know and what Europeans fear is perplexing.

Make no mistake: This discrepancy matters. According to one key EU diplomat who spoke with this author on condition of anonymity, what is striking about the looming US sanctions is that they do not even need to be enforced — the mere possibility of getting caught in the crosshairs of the US Treasury seems to be enough for businesses to stand back. Businesses, in this sense, often act on a general perception of risk, leading to over-compliance. To credibly respond to such premature moves by the private sector, European governments and the EU need a firmer posture and signaling. On this, SWIFT is case in point.

Given the punitive tools at Washington’s disposal and the Trump administration’s unambiguous signal that it is ready to use them against its own allies, a firm response from Europe is imperative. By reviving the Blocking Statute, the EU is sending the unambiguous signal that it does not accept the legitimacy of US secondary sanctions in principle. But to overcome its lack of teeth and make practical progress toward protecting Europe’s economic sovereignty, the Blocking Regulation must be paired with a willingness to highlight the costs to the United States of a reckless sanctions policy toward Iran. A stronger posture would strengthen European leverage in its dealings with Washington, send credible signals of commitment to the private sector and form the backbone of a more robust structure for sustained economic exchange with Iran.

Iranian Foreign Minister Mohammad Javad Zarif earlier this month asserted that Europe is "underestimating" its power — including its capability to promote stability in the Middle East. A strong European defense of SWIFT would be a good first step in proving him wrong.