Egypt is ready to open its new anti-terrorism center in Cairo for a network of African states (CEN-SAD) to support and coordinate counterterrorism efforts and bolster security, economic and political ties among member states. 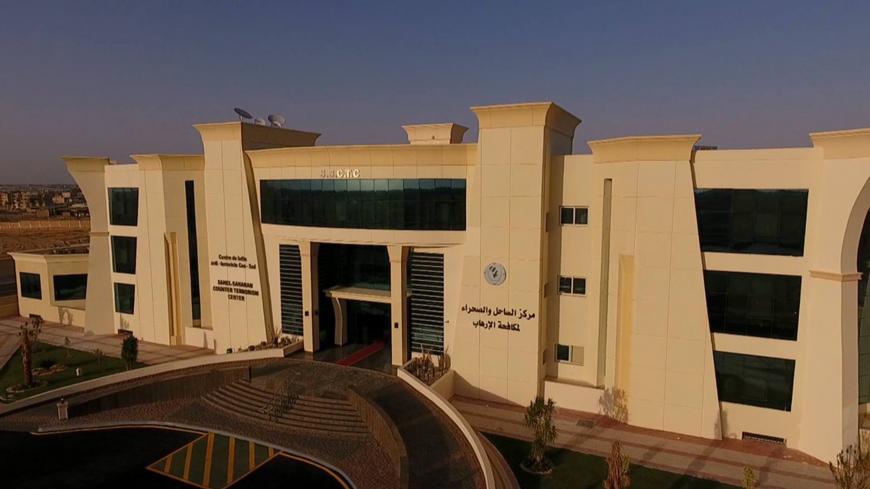 CAIRO — Egypt has finished construction of its counterterrorism center in Cairo for the regional community of Sahel-Saharan states (CEN-SAD). Egyptian army spokesman Col. Tamer Rifai said June 24 that his country had completed work on the 14,300-square-meter (154,000-square-foot) center and outfitted it with the latest technological equipment to ensure coordination among CEN-SAD member states on issues of common concern, mainly addressing terrorism and promoting security, economic and political relations.

The anti-terrorism center will provide anti-terrorism planning, information and strategies and offer military training and support. The Egyptian government had pledged 100 million Egyptian pounds (around $5.6 million) for the project. During an April 29 meeting between Egyptian Foreign Minister Sameh Shoukry and CEN-SAD Secretary-General Ibrahim Abani in Cairo, Shoukry stressed the importance of the center in eradicating terrorism in the region and achieving peace, security and development in the Sahel-Saharan countries.

The completion of the new anti-terrorism center follows Egypt’s participation in the seventh meeting of the defense ministers of the CEN-SAD member states, held in Abuja, Nigeria, June 20-22.

The United States, France, China, the United Kingdom, Russia and Saudi Arabia attended the meeting as observers. Seven international and regional organizations, including the United Nations, the Arab League, the European Union and the African Union, also participated.

In his speech at the conference, Maj. Gen. Mohammed al-Kashki, assistant secretary of defense for foreign relations, stressed Egypt's support for CEN-SAD. He said the Egyptian political leadership seeks to strengthen continuous support and cooperation with member states to defeat terrorism and foster security and stability efforts in the region.

CEN-SAD is the second-largest subregional grouping in Africa after the African Union (AU). It currently has 29 member states across the region from the Red Sea to the east all the way to the Atlantic Ocean to the west.

CEN-SAD Secretary General Ibrahim Abani told Al-Monitor that CEN-SAD was established in 1998 to express the member states’ desire to unite efforts, enhance cooperation and instill peace and security. “The resolution to build the center was taken based on Egypt’s desire to instill peace and security and with the support of President [Abdel Fattah] al-Sisi,” Abani said.

He continued, “The center was established according to the CEN-SAD Conflict Prevention, Management and Resolution Protocol. The protocol is in line with the AU and the UN’s desire to see each African region set up specific mechanisms for preventing, managing and resolving conflicts. The CEN-SAD protocol provides for the formation of a joint armed force. This armed force will be part of a unified African army. But we have not yet reached this stage. The force’s task will not be limited to fighting terrorism, but will also focus on combating all factors of instability such as arms and drug smuggling and illegal immigration.”

The June 24 army statement said the primary objective of the CEN-SAD is to increase inter-economic cooperation. “These objectives have evolved to include security cooperation as a top concern through a comprehensive strategy based on basic pillars. These include the establishment of an economic union with an integrated development plan in various fields, which require coordination with the national development plans of each member state.”

The undersecretary of the Egyptian parliamentary committee of defense and national security, Maj. Gen. Hamdi Bakhit, emphasized the pivotal role of the anti-terrorism center to ensure intelligence coordination among the countries of the region and provides training on the latest methods of collecting information. Bakhit told Al-Monitor, “Breaking up and destroying terrorist networks is not easy. But this is the main task of the center, which will be performed by a permanent operation room.”

He went on, “No one can deny that intellectual confrontation and awareness-raising seminars are an efficient tool. The center, however, will focus primarily on the military aspect by training officers and ensuring coordination of intelligence.”

Bakhit said Cairo is well qualified to face terrorism in West and Central Africa because of its experience in the field. “It is our duty to exploit this experience and use it in the region for the benefit of all.”

Al-Monitor spoke to Hassan Wajih, a professor of international negotiations. “It is globally known that Egypt is deploying great efforts against terrorism. This country has borne the brunt of successive terrorist attacks more than any other country. This pushed it to set up a strong anti-terrorism strategy.”

Wajih added, “The terrorist actions we’ve seen in the past involving armored vehicles and tanks reflect the [strength] of the parties standing behind them, thus the need to confront them with all of our powers.”

Political scientist Ammar Ali Hassan believes that efforts to combat terrorism must be efficient and holistic. “This process requires the contribution of experts and scholars more than Sisi’s pledged ‘brute force.’”

Sisi had ordered Egyptian armed forces to use “brute force” in the wake of the terror attack that killed more than 300 people in a mosque in al-Arish in November 2017.

Hassan contended, however, that the intervention of experts and scholars would only be beneficial if driven by public interest rather than the interest of a particular authority or regime. “When it comes to combating terrorism, state terrorism must not be neglected. Terrorism is not only that exercised by extremist groups and enemies,” he told Al-Monitor. “Condoning terrorism is another form of terrorism. If the new regional center aims to fight terrorism, it must also address the oppression, arrests and acts of torture committed by the state.” 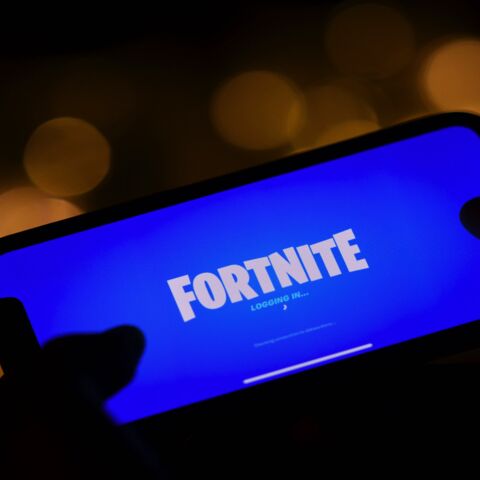 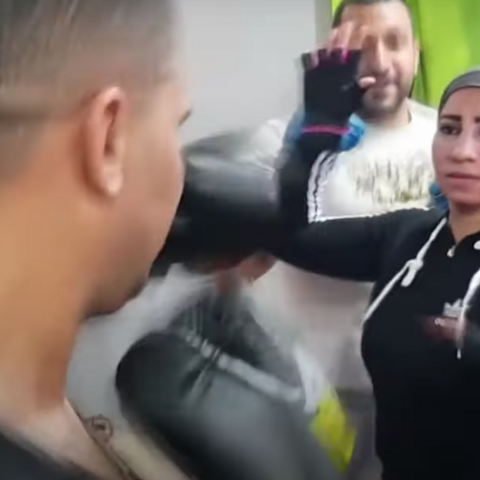 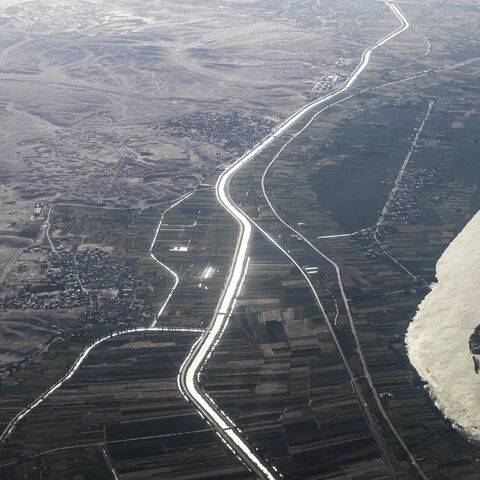