Reports are being circulated in Iranian media about the possible dismissal of Iran’s judiciary chief amid rising criticism of his performance. 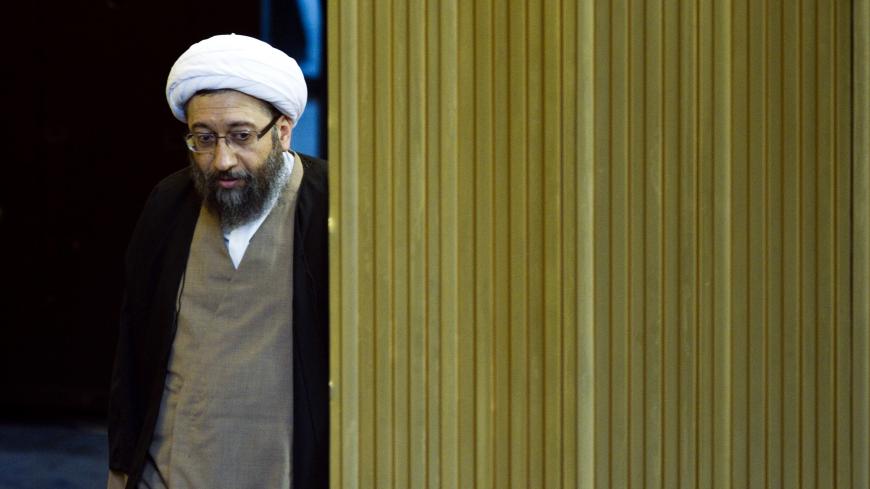 On March 27, the Reformist Emtedad news website reported that hard-liner Modarresi Yazdi is undergoing training to assume the position.

The judiciary chief is directly appointed by the supreme leader for five-year terms, with Khamenei commonly extending the term once, meaning such posts are held for a decade.

At present, the judiciary is headed by Ayatollah Sadegh Amoli Larijani, who was preceded by Ayatollah Mahmoud Hashemi Shahroudi. The latter is now the chairman of the Expediency Council. In 2009, the supreme leader named Amoli Larijani, who is the brother of moderate conservative parliament Speaker Ali Larijani, as the head of the judiciary and extended his tenure in 2014 for another five years. His term will end on Aug. 14, 2019.

In recent years, Amoli Larijani has been criticized harshly by former President Mahmoud Ahmadinejad, who has accused him of putting his entourage on trial and arresting them based on no valid evidence. Ahmadinejad has repeatedly written letters to the supreme leader asking for the dismissal of Amoli Larijani. Ahmadinejad is not the only one who is a critic of Amoli Larijani and his performance. Reformists are also against the judiciary chief’s actions and his apparent lack of tolerance in the face of criticism.

While Emtedad’s report indicates that Amoli Larijani may be dismissed before the end of his tenure, Iranian state television’s news site on March 28 quoted a source in the judiciary as stating that no decision has been made to remove Amoli Larijani from his post. However, the source didn’t deny that Modarresi Yazdi will become the next judiciary chief. “There is the possibility that [in preparation] for the next term of the judiciary’s chairmanship, a number of figures will have a [presence in the judiciary to be trained for such a position],” said the judicial source.

Moreover, in response to a question about Amoli Larijani’s dismissal, Justice Minister Seyed Alireza Avai told local media March 28, “I don’t have such news. It has been a while that these rumors are [swirling around]. But I have no viable and reliable news regarding this.”

Modarresi Yazdi, 63, is a member of the conservative-dominated Guardian Council, which is tasked with vetting election candidates and ensures that legislation conforms to the constitution and Sharia. In the 2016 Assembly of Experts elections, Modarresi Yazdi, who was on the conservative ticket, failed to get enough votes to enter the assembly. Of note, the Assembly of Experts is a clerical body that chooses the next supreme leader and monitors his performance.

In 2010, he attacked Grand Ayatollah Yousef Sanei for his support of Reformist presidential candidates Mir Hossein Mousavi and Mehdi Karroubi in the aftermath of the disputed elections that year. The Reformist candidates alleged that the ballot was rigged. In a 2010 speech, Modarresi Yazdi claimed that Sanei was being supported by Britain and the United States and that the grand ayatollah was distorting Shiite Islam. 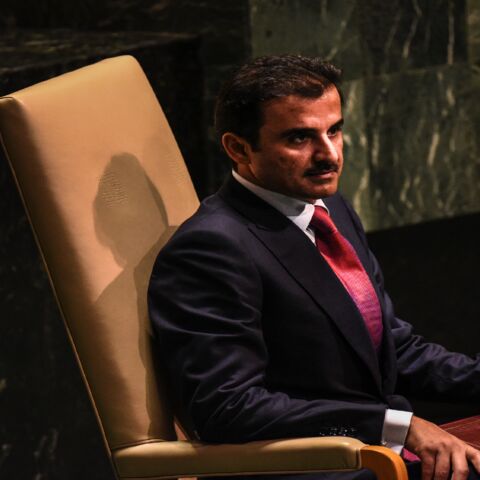 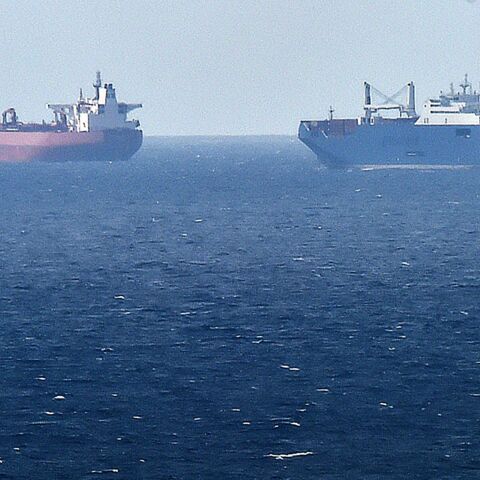