Saudi Arabia's leaders have become more sectarian and anti-Iran than ever, much to the pleasure of the Wahhabi clerical establishment, which has remained quiet about sweeping social reforms. 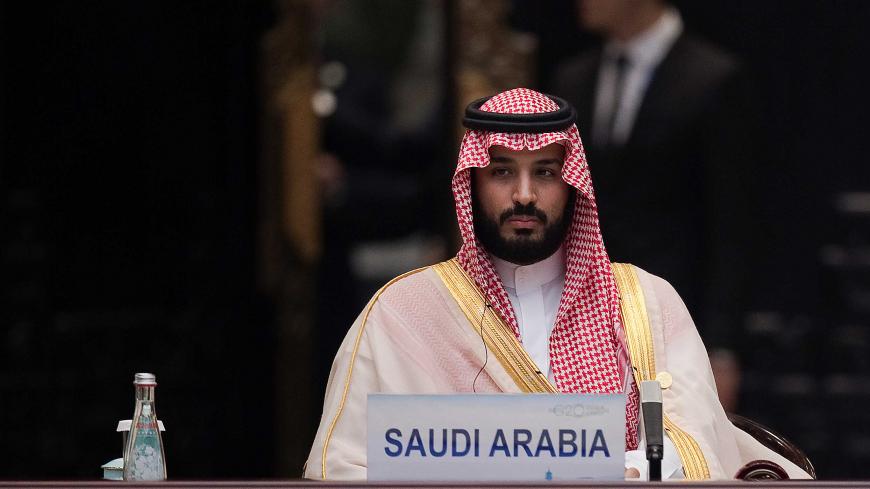 After three years on the throne, King Salman bin Abdul-Aziz Al Saud and his son Crown Prince Mohammed bin Salman are pursuing the most aggressively sectarian and anti-Iran policy in modern Saudi history. The Wahhabi clerical establishment is an enthusiastic partner, which is good internal politics for the royals.

The Saudi antipathy for Shiite Iran predates the Islamic Revolution. The Saudis distrusted the shah and his imperial ambitions, and the anti-monarchist ideology of the Islamic Republic has only worsened their relationship with Persia. But Kings Abdullah and Fahd sought a measure of detente with Iran even during the height of the Iran-Iraq War, fearing that animosity could spiral out of control. Abdullah even sent a Saudi Shiite diplomat to be ambassador to Tehran, the one and only time a Shiite has served as a Saudi ambassador. Salman severed relations completely after the execution of a Saudi Shiite cleric prompted demonstrations against the Saudi Embassy in Tehran.

Iran’s success in acquiring influence in Iraq, Syria and Lebanon has deeply disturbed the kingdom. The fear of a pro-Iranian regime led by the Zaydi Shiite Houthis prompted the Saudi intervention in Yemen three years ago. The war is a proxy conflict between Riyadh and Tehran, stuck in a stalemate that costs the Saudis billions every month and Tehran next to nothing. More than a million Yemeni refugees are now in Saudi Arabia, according to the Saudi foreign minister, adding to the costs of the conflict. The pro-Saudi government has been effectively ousted from Aden by southern separatists and the world increasingly blames Saudi Arabia for the humanitarian catastrophe in the country. As a consequence, the Saudis have adjusted the blockade of the country marginally this year.

But the conflict is popular with Saudi clerics, who have long sought to strengthen Sunni Salafist groups in Yemen. In Mahra province in southeast Yemen, the Saudis have set up a Salafist missionary center to propagate Wahhabism, a move that has alarmed the Omanis next door. Senior clerics in Mecca regularly praise the king for fighting the Zaydis. Prince Mohammed is the face of the war as defense minister.

Wahhabi antagonism for Shiites dates back to Muhammad Ibn Abd al-Wahhab and the early eighteenth century. A central pillar of Wahhab‘s preaching is casting the Shiites as unbelievers and polytheists. Prince Mohammed uses extreme terms to vilify the Iranian leadership that resonates powerfully with the Wahhabi core. As Salman has been more aggressive in suppressing Shiite dissidents in the kingdom’s Eastern Province than Abdullah, he has also encouraged a tough line in neighboring Bahrain.

The Saudi attempt to rock Lebanese politics by forcing Prime Minister Saad Hariri to resign while visiting Riyadh was in part aimed at Iran and Hezbollah, which has longstanding ties to the Houthis. The gambit failed but the Saudis will not give up.

The quarrel with Qatar also has an Iranian dimension, of course, and the Wahhabi establishment is enthusiastically pressing for regime change in Doha. At the start of the crisis last year, the male descendants of Muhammad ibn Abd al-Wahhab issued a joint letter accusing Emir Tamim bin Hamad Al Thani of blasphemy in claiming to be a descendant of Wahhab and effectively excommunicating him from the faith. The open letter from the Al Sheikh family, Wahhab’s descendants and Al Saud’s partner in ruling the kingdom, also demanded that the main mosque in Doha no longer be named in honor of Abd al-Wahhab. Ironically, the quarrel has only pushed Qatar closer to Iran.

Pursuing a very sectarian agenda at home and abroad gives the king and crown prince clerical support despite the defense minister's vocal support for “moderate” Islam and reforms like permitting women to drive. It’s a way to keep the mainstream Wahhabi establishment and the Al Sheikhs content that their core interests are safe.

But the rivalry and proxy wars are dangerous, especially the conflict in Yemen. The Houthis continue to fire ballistic missiles at Saudi cities. So far, the casualties have been few but there is always a risk that a missile will cause major damage and loss of life in Riyadh or another Gulf city, forcing retaliation against Iran since the Saudis correctly blame Iran for assisting the Houthi missile program. A lucky Houthi rocket could spark a catastrophe.