Russia, Oman size each other up as potential Mideast allies

Despite a challenging history, Russia finds common ground with Oman, which sometimes seems the "odd man out" in the Gulf. 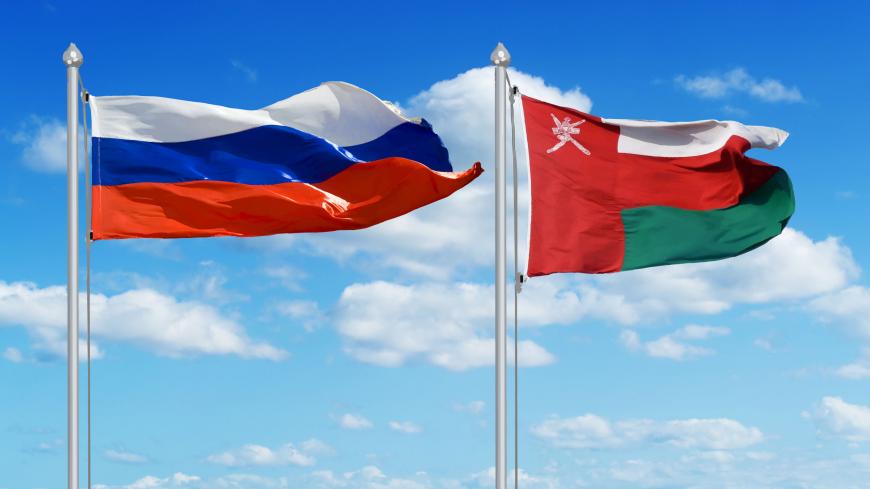 Oman is rarely mentioned when people talk about Russia’s policies in the Middle East. Yet in recent weeks, some interesting developments have been spotted on this track.

In early October, just in time for the second Russian-Omani Business Forum — which was held in Oman's capital, Muscat — Oman eased visa requirements for Russian citizens. Both developments testify to the countries' progress in fostering bilateral ties; this development has been gaining momentum since a Russian Federation Council delegation visited the sultanate in April 2016. Should the trend continue, Oman might take its relationship with Russia to the "next level," thus becoming, arguably, the last Gulf state to recently bolster its ties with Moscow. So far, Russia's political, economic, military and technical cooperation isn't as close with Oman as it is with other members of the Gulf Cooperation Council (GCC).

Russia-Oman bilateral relations were largely haunted by the Cold War legacy. Oman was the only Gulf monarchy directly affected by the Soviet expansionist policy in the Middle East.  By the time the Soviet Union was aiding the Marxist Dhofar Liberation Front — which participated in a communist-inspired insurgency in Dhofar province — Moscow has already swayed its influence in South Yemen. The USSR hoped the Dhofar Front would be instrumental in bringing communists to power in Oman.

The Dhofar Rebellion, though ultimately unsuccessful, was deemed a Soviet attempt to intervene in Oman’s affairs. Nevertheless, Oman managed to overcome hurdles and cultivate friendlier relations with Moscow in the post-Soviet period.

The Arab Spring in 2011 created opportunities for a rapprochement between Russia and Oman. The sultanate’s stances on the Syrian and Yemeni crises, which differ from the other GCC states, were conducive to closer political ties between Moscow and Muscat. Oman refused to back the intervention of Gulf Arab states and their allies against the Houthi alliance with former Yemeni President Ali Abdullah Saleh. Oman sustained its diplomatic presence in Sanaa, which was controlled by Saleh’s loyalists and Houthis. Moscow acted along the same lines, as it did not sever ties with either of the parties. Meanwhile in Syria, despite the formal recognition of the National Coalition for the Forces of the Syrian Revolution and Opposition as “the legitimate representative” of the Syrian people in 2012, Muscat refrained from cutting ties with the regime of Syrian President Bashar al-Assad. Moreover, Oman's position was neutral during the first (2014) and the second Qatar crisis. The sultanate has not withdrawn its ambassador from Qatar or imposed any sanctions.

But Russia's military intervention in Syria in September 2015 must have hindered the rapprochement between Moscow and Muscat by thwarting Oman’s efforts to mediate between the Assad regime, Iran, the Gulf countries and insurgents. Syrian Foreign Minister Walid Moallem had visited Muscat in August 2015, which was followed two months later by a Damascus meeting between Omani Foreign Minister Yusuf bin Alawi bin Abdullah and the Syrian president. In this respect, Russia’s involvement in the conflict radically altered the balance of power in Syria, frustrating Oman’s diplomatic efforts.

However, Russia's growing progress in the Syrian peace process helped bridge the gap between the two countries. Besides, Oman may view Russia’s presence in Syria as an instrument for preserving the power balance, and a counterbalance both to Iran’s ascendancy and the potential post-Islamic State (IS) deployments of the United States in Syria and Iraq. Over recent decades — since the sultanate began to deviate from its conservative and pro-Western policies of the Cold War period — the key pillars of the country’s foreign policy have been a non-aligned status, balanced relations with major world and regional players and a balance of power in the Middle East.

Over recent decades — since the sultanate began to deviate from its conservative and pro-Western policies of the Cold War period — the key pillars of the country’s foreign policy have been a non-aligned status, balanced relations with major world and regional players and a balance of power in the Middle East.

Oman's political establishment — along with most of its citizens — professes the Ibadi school of Abd-Allah ibn Ibadh, which differs from Sunnism and Shiism. In pursuit of its interests, Oman strategically exploits the political differences between its more powerful Sunni and Shiite neighbors. This requires a flexible foreign policy. For instance, Muscat considers its membership in the Saudi-dominated GCC a tool for curbing Iranian influence. At the same time, Oman keeps relations with Iran on track, regarding them as an effective means of countering Saudi Arabia's "great power" ambitions.

Muscat served as a mediator between the United States and Iran shortly before the Joint Comprehensive Plan of Action was signed. Ahead of the 68th session of the UN General Assembly in September 2013, lengthy US-Iranian consultations paved the way for this nuclear agreement, which was a feather in Oman’s diplomatic cap. The country had hosted five meetings between the two sides. In February 2017, Iranian President Hassan Rouhani paid a visit to Oman, which was followed by the Iranian foreign minister’s October trip to Muscat.

Nevertheless, Oman’s January decision to sign on to Riyadh's Islamic Military Alliance to Fight Terrorism, which is often seen as an anti-Iranian initiative, could mitigate the country’s “Iranian facet” in its foreign policy. At the same time, some experts believe that this entirely nominal step will have no far-reaching consequences. Oman will still seek to retain the status of the “Arab Switzerland” by adopting non-engagement or non-alignment policies.

Muscat applies the same approach in dealing with the “great powers” in the Middle East. Russia’s military presence in Syria and more proactive US regional policies may compel Oman to reconsider its ties with Moscow and Washington to walk a thin line between the two power centers. Given that the level of US-Omani cooperation is rather high, one can anticipate a stronger trend toward Russia in Omani external policy, to a reasonable degree.

Oman deems de-confliction and restoring Middle Eastern peace as essential to its future development. Thus, Russian-Omani interaction will largely depend on trust, which was to some extent undermined by Russia's military intervention in Syria. Therefore, building this credibility will hinge on Moscow’s further strategy in the Middle East. 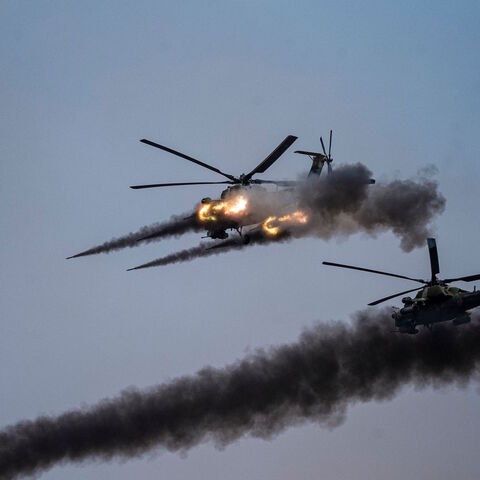 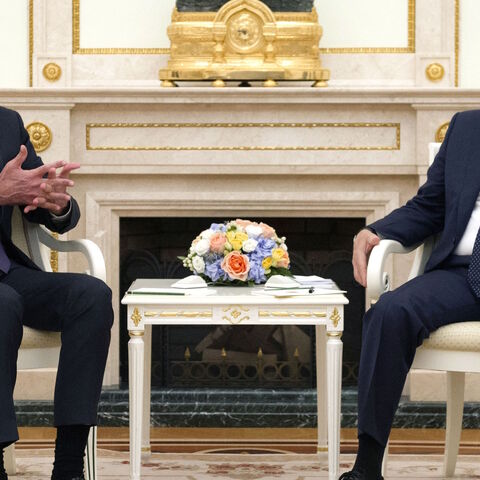