With killing of Iranian-American, Iran turns tables on US

The killing of an Iranian-American by American police has been condemned by Iranian officials. 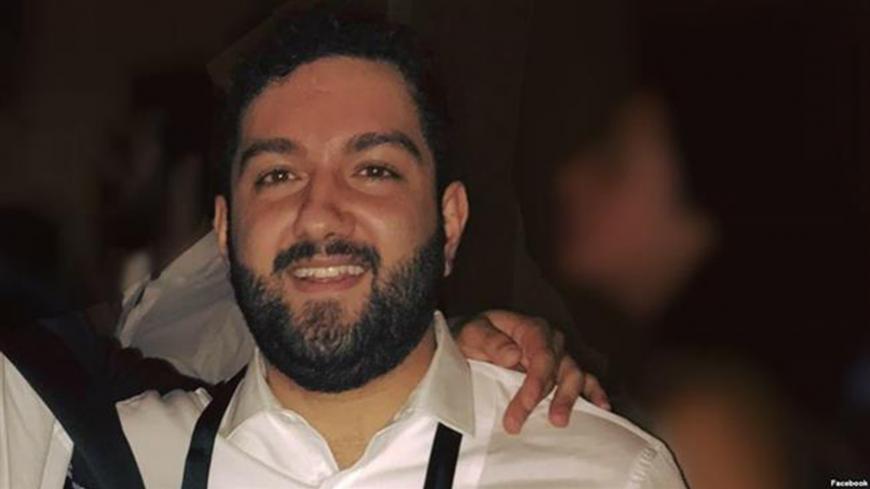 Having been on the receiving end of a human rights focus, mainly initiated by the United States and Western Europe, Iran has turned the tables and is demanding answers regarding the police shooting of an unarmed Iranian-American man in Virginia.

Bijan Ghaisar died Nov. 27 after having spent 10 days on life support. His family said that police shot Ghaisar three times in the head. Witnesses told The Washington Post that they saw police approach his vehicle and open fire. Police said that Ghaisar’s car was involved in a hit and run earlier. US Park Police, which was involved in the shooting, handed the investigation over to the FBI. The family says that they still have not received any information regarding the shooting.

Iran’s High Council for Human Rights, which is affiliated with the Judiciary of the Islamic Republic of Iran and headed by Mohammad Javad Larijani, issued this statement on Ghaisar’s death: “The council condemns the death of Bijan Ghaisar at the hands of American police, which has a dark track record of repeated shootings against unarmed individuals. The American government has to answer for this murder and must explain to the world public opinion about the matter.”

The High Council for Human Rights called the shooting a “clear human rights violation” and asked that a written report be presented. The article cited paragraph 1, Article 6 of the International Covenant on Civil and Political Rights, a multilateral treaty adopted by the United Nations General Assembly in 1966 that recognizes the "inherent right to life" and is signed by the majority of the countries in the world, including the United States.

The article cited by the High Council for Human Rights does not specifically prohibit the death penalty, which Iran leads the world in on a per capita basis. However, it encourages countries to reduce infant mortality and increase life expectancy, and it forbids arbitrary killings by security forces. Iran will file its complaints to the Swiss Embassy, which serves as the foreign interest section of the United States in Iran.

Ghaisar was an American-born Iranian-American who lived and worked in Virginia. Iran has a United Nations special rapporteur for human rights assigned specifically to them. Government officials often complain of double standards in the application of human rights attention and sanctions, especially in comparison to America’s Middle Eastern allies. Rather than wait for the facts to come out of the FBI investigation, officials and media are using this opportunity to strike back at the United States.

Bahram Ghassemi, spokesman for the Ministry of Foreign Affairs, said the “terrible murder of a young Iranian in America” will be investigated and pursued. He did not specify what actions the Foreign Ministry would take but he expressed his sympathies to the family. Iranian media also addressed this topic. Conservative Vatan-e Emrooz covered this story on their front page with the headline, “They killed Ghaisar behind the wheel.” The story led with, “The American police’s limitless violence against colored people and immigrants this time resulted in a death of an Iranian.” It read, “The violent acts by American police against blacks symbolized prejudice in America, [and] now a young Iranian was a victim of this prejudiced outlook.”