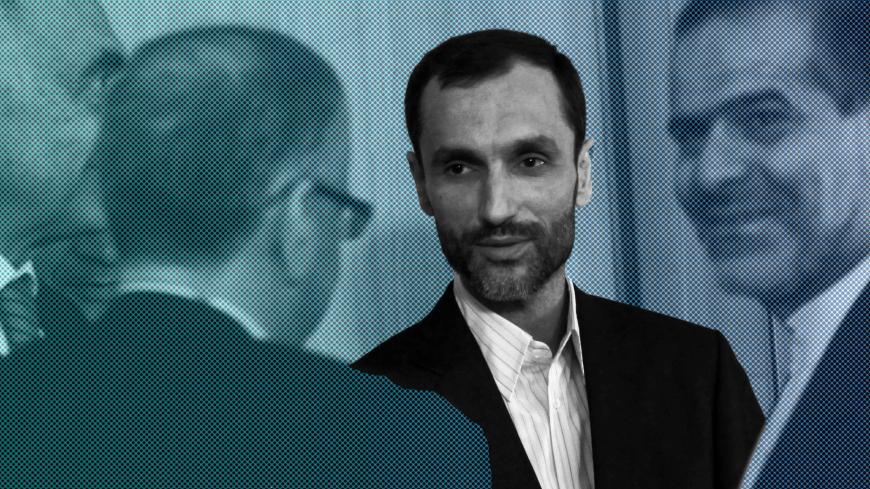 Facing a court case, Hamid Baghaei, the vice president under President Mahmoud Ahmadinejad, has taken refuge in a holy shrine in Iran, a centuries-old form of protest undertaken by those seeking to escape oppression at the hands of rulers. On Oct. 15, Baghaei, along with former Ahmadinejad officials Ali Akbar Javanfekr and Habibollah Joz-Khorasani, took refuge at the Shah Abdol-Azim shrine in the historic city of Rey, just outside of Tehran.

A statement by the three individuals said there is “extreme judicial pressure to issue oppressive sentences” against them. The statement said the legal cases against them are based on “untrue and baseless accusations.” They said they faced “long periods of solitary confinement and hundreds of hours of intensive interrogations to acquire false confessions.”

Explaining why the three took refuge at the Shah Abdol-Azim shrine, the statement said that “legal and reasonable pursuits and repeated legal protests until now have been fruitless.” The statement accused the judiciary of taking “illegal actions” and of making predetermined decisions. The trio hopes that their sit-in at the shrine “will result in an awakening and awareness for those who feel they have absolute power,” meaning the judiciary.

Among the three, Baghaei is the most well-known and is the closest confidant of Ahmadinejad. Baghaei tried to run in the 2017 presidential election, but the Guardian Council rejected his candidacy. Baghaei was first arrested in June 2015, though the charges against him were never disclosed. He was arrested again in July of this year and spent 18 days in prison. It is believed that Baghaei is likely facing some form of corruption charges.

With one former vice president already serving time for corruption, and another — Baghaei — likely to be sentenced soon, Ahmadinejad and his former close advisers went on the offensive and attacked the integrity of Iran’s judiciary, whose head is appointed by Supreme Leader Ayatollah Ali Khamenei. Ahmadinejad and Baghaei both complained of ill treatment of prisoners, claiming that all Iranians understand their criticisms of the judiciary.

Tehran prosecutor Gholam Hossein Ismaeili said that Baghaei's not attending his third court appearance was a “promotional stunt,” but that his lawyers did attend. The prosecutor said Baghaei's absence from court is “indicative of someone who does not want to defend himself in the legal framework and regulations or does not have a defense.”

Baghaei's move to take refuge at the Shah Abdol-Azim shrine surprised many, given the historical role the shrine played under the Qajar rule in Iran, from 1785-1925. Those who took refuge at the shrine often did so as a last resort, and as a protest against corrupt and unaccountable leaders. They were often seen as having a just cause, rather than just seeking to avoid jail time over corruption charges. Having no legal recourse, those taking refuge at Shah Abdol-Azim shrine were in essence seeking protection under the clergy — the only other sector of society that could challenge the monarchy.

Many Iranians said Baghaei's sit-in was motivated by personal and political reasons. Political analyst Alireza Namvar Haghighi tweeted, “Ahmadinejad knows that with the summoning and arrest of [Esfandiar Rahim] Mashaei and Baghaei that his left and right wings are being cut.” BBC political analyst Hossein Bastani commented on the historical significance of Baghaei’s protest, tweeting, “Seeking refuge in the traditional religious institutions from the appointed institutions [judiciary] has been an unwritten red line in the Islamic Republic of Iran.”

Mohammad Ali Abtahi, the former vice president under Reformist Mohammad Khatami, summed up the general feeling online that Baghaei’s gesture seemed hypocritical, tweeting, “God willing everyone is removed from oppression. But too bad they didn’t take Saeed Mortazavi. He knows the area well. It’s the same direction as Kahrizak.” Mortazavi, who held a number of positions under Ahmadinejad, was the head of Kahrizak prison, where a number of 2009 post-election protesters were tortured and killed.