A former Iranian prosecutor receives a two-year sentence for murders at a notorious prison. 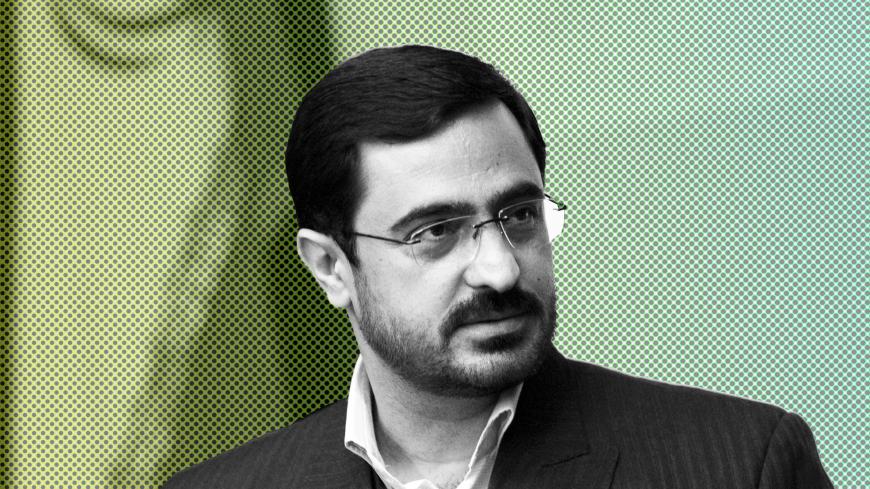 Saeed Mortazavi, a former judge and prosecutor in Iran, has been sentenced to two years in prison for the deaths at a notorious detention facility during the 2009 postelection protests. An appellate court in Tehran upheld the sentence for Mortazavi for “accessory to murder” in the death of Mohsen Ruholamini, the son of a conservative politician who was on the campaign staff for 2009 conservative presidential candidate Mohsen Rezaei. Protesters said the balloting, which saw Mahmoud Ahmadinejad re-elected to a second term, was rigged.

Mortazavi, called the “butcher of Tehran” for the large number of newspapers he shut down as Tehran prosecutor, became notorious for sending the 2009 election protesters to Kahrizak prison, where a number of them were beaten and killed. When the story broke that some of those who had protested in support of Green Movement presidential candidates Mehdi Karroubi and Mir Hossein Mousavi had been taken to Kahrizak and had died under mysterious circumstances, it caused a major crisis within the Islamic Republic and led to official investigations.

After the Kahrizak scandal, Ahmadinejad appointed Mortazavi to head Iran’s social welfare organization. But Mortazavi’s legal battles persisted. He was disbarred and banned from holding government positions for five years. He was also sentenced to 135 lashes for corruption that occurred during his stint heading the social welfare organization, though it is doubtful that sentence was ever carried out.

Many on Iranian social media criticized the light sentence for the deaths of the protesters, comparing it with the much harsher sentences journalists and activists received for supporting the protests. One of the most startling comparisons is that of Zia Navabi, who was originally sentenced to 15 years in prison and later had his sentence reduced to 10 years, under the charges of “disturbing public order.”

Iranian journalist Hossein Dehbashi tweeted, “Abdulreza Davari [Ahmadinejad’s former adviser] was sentenced for a comment someone wrote on his Facebook post to the same amount of time as Saeed Mortazavi was for accessory to murder.” Zahra Mousavi Khamne, whose father is still under house arrest for the 2009 election protests, tweeted that the person who tortured and killed blogger Sattar Beheshti served his sentence and is now free and that Mortazavi will only serve a short time for accessory to murder while the people who were killed will never return and their families will forever be heartbroken.

Some also found it ironic that given his role in the election aftermath, which sent hundreds of activists and journalists to jail with long-term sentences, Ahmadinejad is now today one of the biggest critics of Iran’s judiciary. With his former advisers now facing criminal charges of corruption, on Nov. 17 Ahmadinejad released a video conversation made to look like an interview in which he lashed out against the judiciary, calling its methods dictatorial, arbitrary and even suggesting it has more power than Supreme Leader Ayatollah Ali Khamenei. Iranian Prosecutor General Mohammad Jafar Montazeri answered back Nov. 26 that Ahmadinejad in his first term had a “series of evasions of the law.” Montazeri also made accusations against Ahmadinejad’s handling of the country’s budget and government line of credit, suggesting funds were “moved” inappropriately.

BBC Persian journalist Hossein Bastani found the predicament of both Ahmadinejad and Mortazavi ironic, tweeting, “Because of the former, they used to send young people to prison and the latter would issue the sentences. Now the former has been labeled ‘evader of laws’ and the latter has been sentenced. And the ones under house arrest [Mousavi and Karroubi] — just like 8 years ago — have stood by their words.” 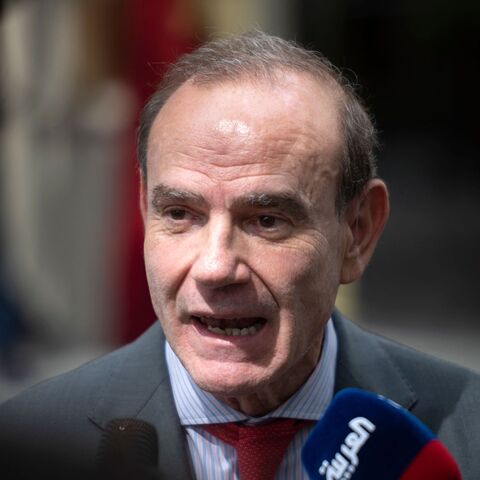