The Iraqi Constitution forbids high-ranking officials from holding a second nationality, but many do so anyway, allowing those accused of corruption to flee the country on foreign passports. 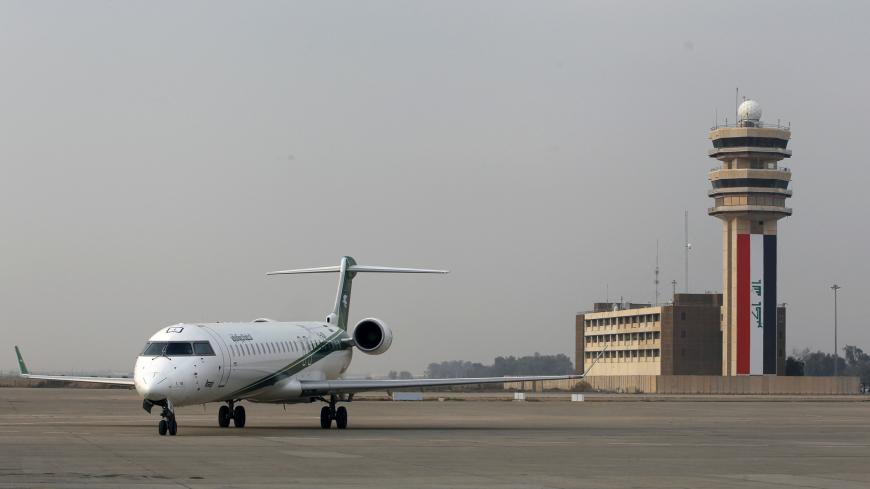 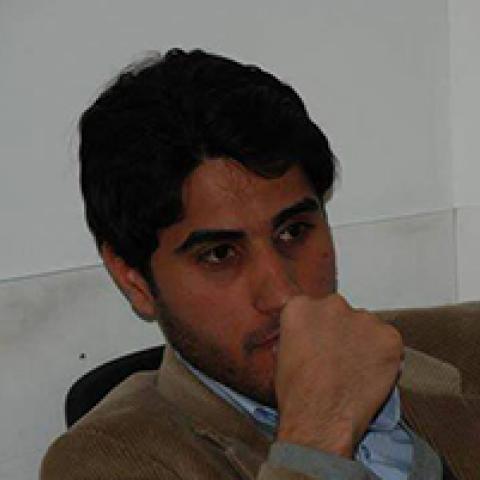 BAGHDAD — The Lebanese authorities arrested a former Iraqi minister who was wanted by Interpol at the airport in Beirut Sept. 8. The identity of the minister has not been released yet, but Lebanese officials have said that he holds British citizenship.

Many officials with dual nationality accused by the Iraqi authorities of corruption have fled the country in order to escape prosecution. Basra Gov. Majid al-Nasrawi is a case in point; he left Iraq on an Australian passport Aug. 18 in defiance of an arrest warrant over suspected corruption. Several other officials have also left the country, including former Ministers Abdul Falah al-Sudani (trade), Hazim Shaalan (defense) and Ayham al-Samarrai (electricity).

For two years, the Iraqi parliament has not been able to pass a bill bringing an end to officials holding dual citizenship, despite its inclusion in a list of parliamentary reforms announced by speaker Salim al-Jabouri in August 2015, as part of a package of government measures following widespread demonstrations in Baghdad to demand reform.

The bill, which has been suspended since the last parliamentary term, deals with the rules on Iraqi officials holding two nationalities. It is based on Article 18 of the Iraqi Constitution, which demands that holders of senior and “sovereign” offices give up their “acquired citizenship.” However, the constitution charges the legislature with the task of working out the details and drawing up a law on the issue, something the Iraqi parliament has so far failed to do.

Amal al-Bayati, a member of the Council of Representatives, told Al-Monitor that Iraqi holders of foreign citizenship often escape justice because they can use it at the first sign of trouble. “The number of dual citizens in parliament is very high, which poses major difficulties when it comes to passing this law,” she said.

Shiite, Sunni and Kurdish parliamentary blocs are equally opposed to the bill, but no member has dared to openly oppose it or publicly defend having a second nationality.

An estimated 70-100 members of parliament hold foreign citizenship, according to a source close to the legal department of the Council of Representatives who asked to remain anonymous. A considerable number of executive officials also hold second passports, including ministers and diplomats. Foreign Minister Ibrahim al-Jaafari said in 2016 that some 32 of the country’s 66 ambassadors hold a foreign citizenship.

The difficulty of passing the bill while many parliamentarians benefit from its suspension is exacerbated by the fact that officials in both the executive branch and the judiciary also benefit from the lack of such a law.

“Legislation that would annul the acquired citizenships of senior officials will not happen because the people dominating the political process mostly have a second nationality,” Judge Munir Haddad, a former deputy president of the Supreme Criminal Court, told Al-Monitor.

Haddad added, “The law that was in place under the last regime removed Iraqi citizenship from anyone who gained another nationality, while the law on Iraqi nationality that was brought in after 2003 allowed for dual nationality as most of the people who took power had gained citizenship of other countries during their time in exile, even though the constitution banned people with dual nationality from senior positions.”

The bill, which has been stuck in parliament for two years, lays out 14 categories of officials who may not keep their second nationality and their position at the same time. Article 2 defines the phrase “high-ranking sovereign and security positions” mentioned in the Iraqi Constitution: the speaker and two deputy speakers of parliament, the president and deputy presidents of the republic, the prime minister and other ministers, the governor of the Central Bank, the president and members of the Supreme Judicial Council, ambassadors, provincial governors and heads of provincial council and board directors, along with senior members of the army and internal security services, security apparatus and the intelligence services.

Many fear that holding dual nationality will continue to allow officials involved in corruption to escape the Iraqi justice system.

Salim Shawqi, a member of the parliamentary Legal Committee, told Al-Monitor, “This law represents a judicial need rather than an administrative or organizational need, because any official can renounce their Iraqi citizenship if they are suspected of a crime, but keep and take protection from their foreign citizenship.”

A law on “acquired citizenship” was last proposed in the Iraqi parliament in October 2016. There is no indication it will pass anytime soon, Ibtisam al-Hilali, another member of the Legal Committee, told Al-Monitor.

“The current session of parliament will not pass a law on dual citizenship due to the lack of genuine will to see it passed, as is the case with the law on the federal parliament,” she said. “The heads of the blocs in parliament do not want to see the law on acquired citizenship pass because most of them would be harmed by it. There is a desire to pass the law on to the next parliament.”

She added, “Talk of the possibility of passing it and putting a time limit for its implementation after the current term in order to soften resistance to it is also not realistic. The parliament’s internal system stipulates that any law that passes comes into effect as soon as it is published on the statute books.”