The labor shortage in some of Turkey’s economic sectors — especially manufacturing, agriculture, and child and elder care — can offer employment opportunities for tens of thousands of Syrian refugees who are unlikely to return home. 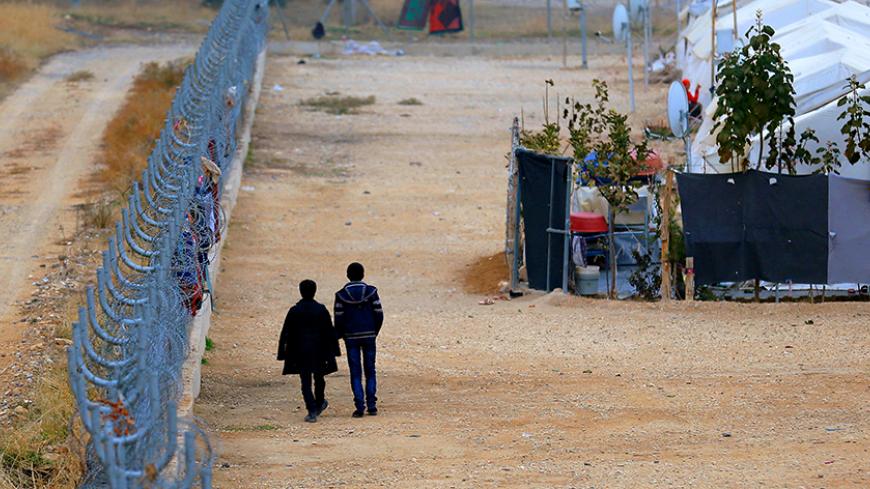 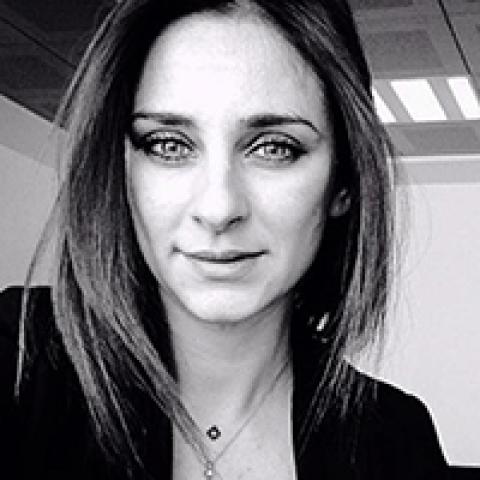 As xenophobia appears on the rise, with 3 million Syrian refugees under “temporary protection” in Turkey, the headline of this story could raise many eyebrows. But let’s emphasize immediately that a large number of the refugees in Turkey are there to stay. A 2015 report by the Ankara-based Center for Middle Eastern Strategic Studies (ORSAM) shows 78% of the Syrians in Turkey would opt to stay if possible. Yet there has not been much discussion about how to minimize the social and economic impact of this humanitarian crisis.

Scientific studies show that in the long term, migrants generally have a very limited impact on employment in their host country, and one recent study argues that migrants actually have a positive impact on economic growth. Migrants may be adding to social polarization and divisions, but the environment of cultural diversity they create stimulates growth. According to calculations based on international data for 1960-2010, an increase of 10 percentage points in cultural diversity leads to a rise of 2.1 percentage points in gross domestic product (GDP) growth per capita. In developing countries, the increase reaches 2.8 percentage points.

A study that analyzes innovation and patents in the United States from 1880 to 1940 shows that though migrants represented only 2% of the population, they accounted for almost 20% of patent receivers. Today, this figure has reached 30%.

Studies indicate Syrian refugees in Turkey have had a positive impact on growth, but a negative impact on employment. Though refugees do not tend to spend much, their huge numbers still mean increased demand, which is estimated to have boosted Turkey’s GDP between 0.5% and 1.7% in 2015. Also, because the refugees maintain networks, exports from Turkey’s southeastern provinces to Syria have notably increased. According to data from the Union of Chambers and Commodity Exchanges of Turkey (TOBB), the number of companies set up in Turkey with at least one Syrian partner reached nearly 6,000 at the end of 2016.

When it comes to the labor market, a Turkish Central Bank study shows that Syrians do compete with locals, especially in low-skilled jobs, and thus push unemployment up. Women and youth account for most of the impact.

In 2016, Turkey said local companies can employ Syrian refugees on the condition that their number does not exceed 10% of Turkish citizens the company employs. Since this covers all companies operating in Turkey, those established by Syrians are also supposed to employ mostly Turkish nationals. For small and medium-scale enterprises, the regulation is probably irrelevant because the Syrians who such companies employ are very likely to be illegal workers. According to the ORSAM report, 41% of Syrian households have a daily income of only 20-29 Turkish lira ($5.50-$8), while for 21%, the figure stands at 30-39 Turkish lira ($8.40-$10.80). This suggests that Syrian incomes are far below the legal minimum wage, but any information concerning illegal Syrian labor at small companies remains anecdotal or speculative. Statistics in Turkey are gathered through the Address Based Population Registration System, and since Syrians lack permanent residences, they do not figure in the official statistics.

To analyze the impact of the regulation, one has to look at the jobs created by bigger companies. My own research, based on obligatory insurance data from 2009-2016, shows that the increase in the number of Syrian companies has made no meaningful impact on the total size of registered employment. On another note, every 1% increase in Syrian company capital has created 275 registered jobs on average. The increase of capital brought in by Syrian companies seems to have also pushed up the average real daily earnings of registered laborers. Every 10% increase in the capital amount results in an increase of about 0.2% in the average real daily earnings.

That’s what we know about the economic impact of Syrians in Turkey so far. In the coming period, Turkey will definitely need a plan to limit the social impact of 3 million people. In a scenario where refugee returns will be limited, one needs to devise measures to help Syrians work legally in dignified jobs and at the same time prevent an increase in the number of local jobless. This is not impossible.

According to a report by Turkey’s disaster and emergency management agency, 80% of Syrian refugees in the country have eight or fewer years of education, and only 10% are university graduates. In other words, this is largely a low-skilled labor force. Meanwhile, the 2015 data of Turkey’s Labor Agency shows that job seekers took only 34% of new job openings in the manufacturing industry. This is one of the lowest percentages, compared with 60% in administrative and support services, for instance. The placement percentage was lowest in positions for computer numerically controlled lathe operators (13%), welders (18-19%) and forklift operators (21%). In comparison, the figure stood at 64% for barista jobs and 77% for accountant assistant positions. In short, the Labor Agency’s statistics show that jobs in the services sector are more desired and the needs of the manufacturing industry remain largely unmet, reflecting the oft-heard warnings about a middle-income trap and industrial slowdown.

The manufacturing sector’s declining appeal to job seekers is a worldwide trend leading companies to turn more to automation and technology solutions. Yet given Turkey’s growing army of jobless and the humanitarian crisis that Syrian refugees face, the long-term social effects of more automation are not hard to predict.

Hence, to cover the shortage in the manufacturing industry, which struggles to attract workers despite tax incentives, Turkey could consider providing vocational training and language courses to Syrian refugees, coupled with quota-free work permits and tax advantages for the sector. This would mean regular work and social security for the Syrians, in addition to a likely boost to production.

Agriculture is another sector where the Syrians can be employed. A self-sufficient country in the 1980s, Turkey today is an importer of an array of agricultural products. According to the Agriculture Sector Assembly of the TOBB, the sector’s main problems include a shortage of intermediate staff and a decline in the labor force in general due to development of the industrial and services sectors. The group's report underlines that the sector has failed to reach the desired level of productivity despite protectionist policies Turkey has followed for years.

Developed countries, meanwhile, have long adopted high-technology models in agriculture, reducing the need for human labor. A recent study, for instance, indicates that the 1964 termination of the Bracero program between the United States and Mexico, which canceled the work permits of half a million Mexican seasonal workers, has led to a shift to high-technology production rather than an increase in the employment of local labor.

Without any drastic increase in agricultural capital accumulation, Turkey’s only option in terms of competitive advantage is the rational use of the cheap labor force it has at hand. Thousands of Syrians can be employed in the agricultural field to make up for the sector’s declining appeal to Turkey’s young generations. It is important to note, however, that any new proposal to facilitate Syrian employment in agriculture should be preceded by a solution to the job security problem of Syrians working illegally as seasonal workers.

Finally, child and elder care is another realm where Syrians can work. At present, caretakers employed by middle- and high-income Turkish families come mostly from Georgia and the Turkic republics of Central Asia. According to data by the Ministry of Labor and Social Security, 8,524 Georgian, 3,323 Turkmen, 4,274 Kyrgyz, 2,319 Uzbek and 1,349 Kazakh nationals obtained work permits in 2015. The total number of permits for domestic workers stood at 16,825, up 15% from the previous year. Given that many domestic workers are illegally employed, the actual need in this realm is much higher.

Moreover, because of its quickly declining birth rate, Turkey will have to contend with an aging population. Hacettepe University’s Institute of Population Studies projects Turks aged 65 and older will number 20 million, or 21% of the population, by 2050. According to the Turkish Statistical Institute’s income and living standards survey, two-people households with at least one member older than 64 represented 7.8% of the total in 2012, up from 7.2% in 2007. In short, the demand for elder care is bound to increase. The Family and Social Policies Ministry, which is known to place special importance on this issue, can take regulatory steps for the employment of Syrians in domestic jobs, organize Turkish-language courses and training in child and elder care, and even develop institutional mechanisms to overcome the problem of distrust toward Syrians if such a need arises. This will be another way of meeting needs without affecting the existing labor force, while providing livelihood to Syrians.

Turkey can no longer drag its feet in offering Syrian refugees a future. It is possible to help them lead a dignified life with limited impact on the local labor force, while meeting the changing needs of the country’s economy and society. Taking steps in this direction, at least, is perfectly possible.