Why Turks are ignoring Gulen-related suicides

At least 17 people accused of links to Fethullah Gulen, the Muslim cleric Turkey blames for the July 15 coup attempt, have committed suicide. 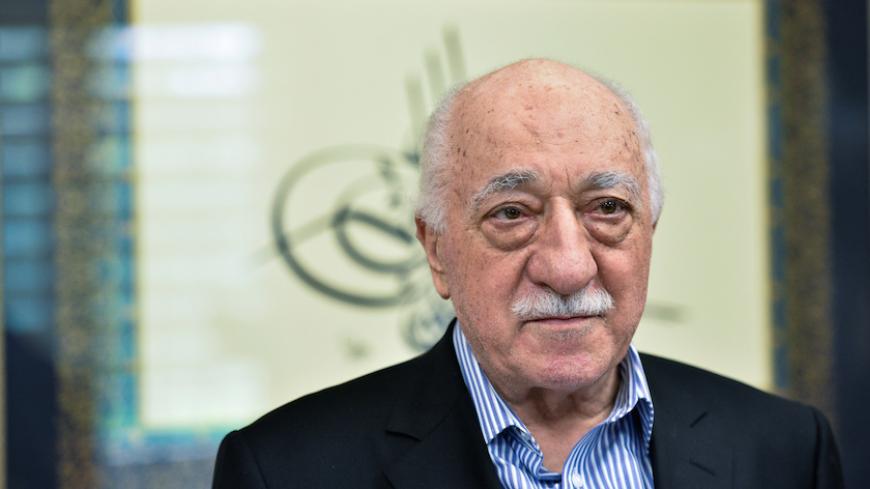 A prison warden who lost his job was found hanging from the stairwell of his apartment building in Turkey’s mainly Kurdish southeastern city of Adiyaman. Enver Senturk’s apparent suicide on Oct. 12 was the third self-inflicted death in as many days over alleged links to Fethullah Gulen, the Pennsylvania-based Turkish cleric whom the government blames for the July 15 coup attempt.

On Oct. 11, Hasan Tastan, an imam, hanged himself after his son, a schoolteacher, was arrested on charges of membership in the Gulen movement, or what the Turkish government calls the Fethullah Gulen Terrorist Organization. A day earlier, a noncommissioned officer detained on the same offense locked himself in the toilet, swallowed detergent and collapsed on the floor and died. On Oct. 6, a police officer, one among the estimated 13,000 police personnel sacked over alleged links to Gulen, shot himself in the head. At least two other Gulen-linked suicides were reported last month. The independent online news portal T24 estimates that there have been at least 17 Gulen-linked suicides thus far. The deaths have elicited little attention or sympathy. There may be several reasons for this.

One is fear. Someone airing worries about somebody possibly connected to the Gulenist movement can result in their being labeled a Gulenist as well, with all the attendant consequences. The pro-government outlets in covering the suicides appear to have concluded that the Gulenists most likely orchestrated the deaths themselves.

There is also a strong whiff of schadenfreude. Many Turks believe that the Gulenists are getting their just desserts for having wrecked so many people’s lives with the infamous Ergenekon and Sledgehammer trials, in which hundreds of pro-secular generals and their allies were indicted and jailed on thinly supported coup-plotting charges. Ali Tatar, who killed himself after being falsely accused of plotting to murder his navy superiors, became a poster boy for their persecution. The government, which egged on the prosecutions, now concurs that most of the evidence was either sexed up or outright fabricated by Gulenist elements in the security services and the judiciary.

The Gulenists should no longer pose a threat. At last count, at least 101,000 people had been suspended or removed for alleged connections to Gulen. Some 32,000 of them have been formally charged and arrested. These include around 22,000 police and 4,500 judges according a recent tabulation by Reuters.

Amid all the doom and gloom, there is some positive news. Veteran Turkish reporters Lale Kemal and Nuriye Akman were released from detention on Oct.11, pending trial on “terror charges.” They were among the more than 100 journalists jailed after the attempted coup. Their sole offense was to have worked for Gulen’s flagship newspaper, Zaman, which was shut down along with the rest of his media empire.

Also, the American freelance journalist Lindsey Snell was released from a Turkish prison, where she had been held since Aug. 7 on “espionage charges.” Snell, who called the charges “absurd,” said after her release, “But then many Americans also accused me of being CIA.”