Why Egypt's new church law has some activists worried

A new law on the construction and restoration of churches is seen as unconstitutional by some civil society movements. 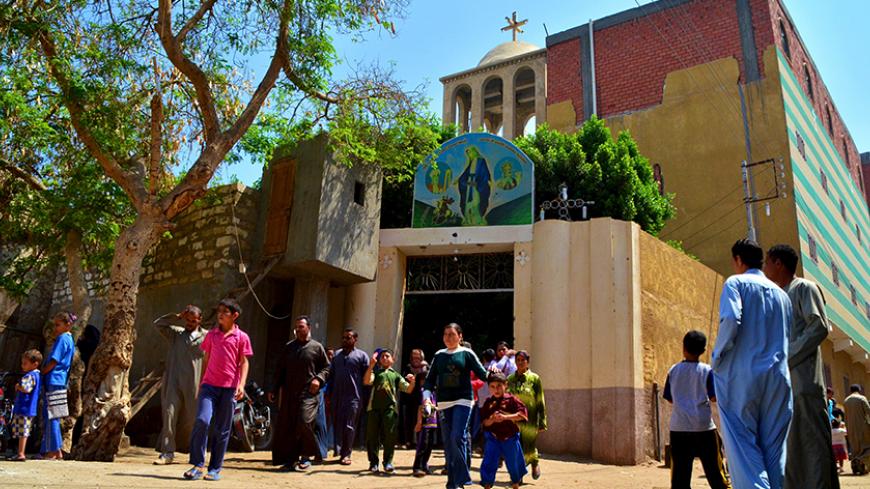 Christians leave after Sunday service at the Al-Galaa Church at Samalout Diocese, in Minya governorate, south of Cairo, May 3, 2015. - REUTERS/Stringer 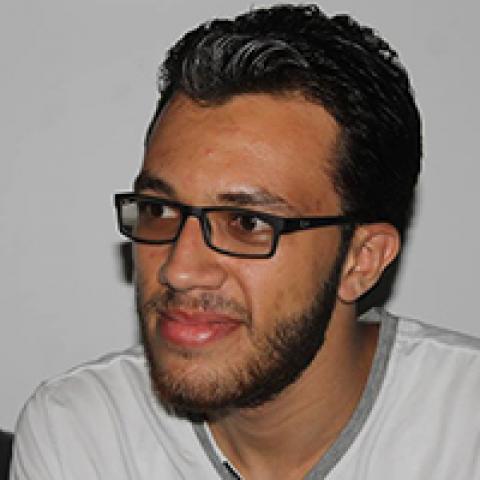 Egyptian President Abdel Fattah al-Sisi issued a law on the construction and restoration of churches on Sept. 28, nearly a month after it had passed in parliament.

Although the government and church representatives agreed on the law, it was opposed by some civil society movements because of restrictions it posed on construction licenses, such as licenses being dependent on the number of Christians in the area where a church is to be built.

According to the Egyptian Initiative for Personal Rights (EIPR), the law is a breach of the constitution and international conventions, as it restricts the right of religious practice and sets “arbitrary” conditions for obtaining a construction permit.

In this context, Amr Abdul Rahman, a legal affairs researcher at EIPR, told Al-Monitor, “The Egyptian government does not differentiate between the right to practice religious rituals and the right to build places of worship. For instance, Christians are not allowed to hold [communal] prayers in a private house, as this would be illegal in the eyes of the public prosecution and security services in the absence of a license to turn such a location to a place of worship — which would be a church in this case.”

He said, “This way, the law would serve as a pretext to pursue people [in]to their homes, claiming that they are trying to turn their houses into a church without any license, while some prefer to pray at home. However, authorities insist that prayers should be held in the church, which has greatly contributed to the sectarian violence that has been going on.”

Abdul Rahman added, “Egypt is one of the signatories of the International Covenant on Civil and Political Rights, whose Article 18 provides for the freedom of religion and belief and mainly for religious practice that ought not to be restricted except for reasons threatening the public order of the rights of others.”

The Egyptian Constitution sets a date for finalizing the law and for the state’s commitment to international conventions and covenants. According to Article 93 of the Egyptian Constitution, the state ought to be committed to international covenants and conventions on human rights that are ratified by Egypt, which enters into force at home after being promulgated as per the established procedures.

The preamble of the law states the need to take into consideration any other previous and relevant laws, under which the new law ought to be promulgated, but without any mention of the international human rights conventions signed by Egypt.

Atef Makhalif, the undersecretary of the parliament’s human rights committee, which had reviewed the law before publication, told Al-Monitor, “Egypt is not like other countries. What might apply to it might not apply to other states. Egypt is keen on being an active member in the international community, which is why it signs UN international conventions, but this does not require it to comply with them literally.”

He also said that the constitution ought to be amended in case of a conflict between the law, the constitution and the international standards. “The law and the constitutions are set by people, who tend to make a lot of mistakes. So why do we sometimes describe a law as being unconstitutional, but not a constitution as being erroneous? It is recognized by everyone that the Egyptian Constitution contains a lot of errors, as it has expanded to replace the law instead of providing for general matters.”

On the other hand, Makhalif said, “There are no flawless laws, and this is not the case of Egypt alone but of all the countries in the world.”

Commenting on the constitutional article where the January 25 Revolution was decried as a popular uprising, Makhalif said, “This is a constitutional error.”

This is not the first law considered by jurists as being unconstitutional and in breach of international standards. In 2014, the Cairo Institute for Human Rights Studies issued a report on the nongovernmental organizations law, which restricted some public work and was in breach of certain international standards, but which the government intended to pass at the time. The passage of the law was deferred until it was approved by the government, which submitted it to the State Council for review last week.

In a report on the demonstration law that was passed in 2013, Human Rights Watch said, “The law restricts peaceful demonstrations and bans any gathering of a general nature,” which is also in direct conflict with international standards.

According to a source from the National Council for Human Rights, who spoke on condition of anonymity, the council is supposed to review laws and give comments to this effect, but it was not consulted in this case.

“It is not mandatory for the council to review laws, but they are sent to us for further confirmation. Since 2013, we haven’t received any laws,” the source told Al-Monitor.

Moreover, laws are no longer discussed with human rights organizations or Christian citizens other than among the high clergy in the Egyptian churches. 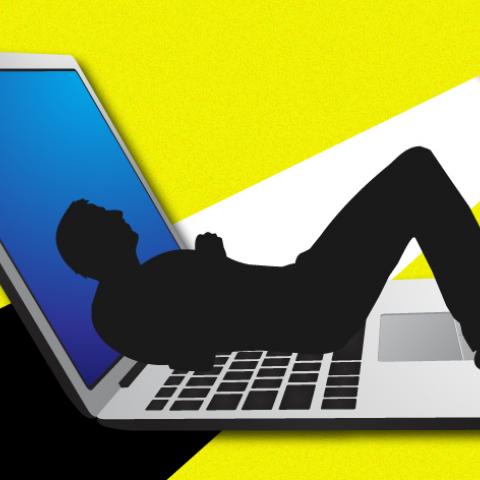