Houses of worship in Egypt will need to be more watchful about their electricity consumption as the Egyptian Ministry of Electricity installs prepaid meters to ensure that the bills gets paid. 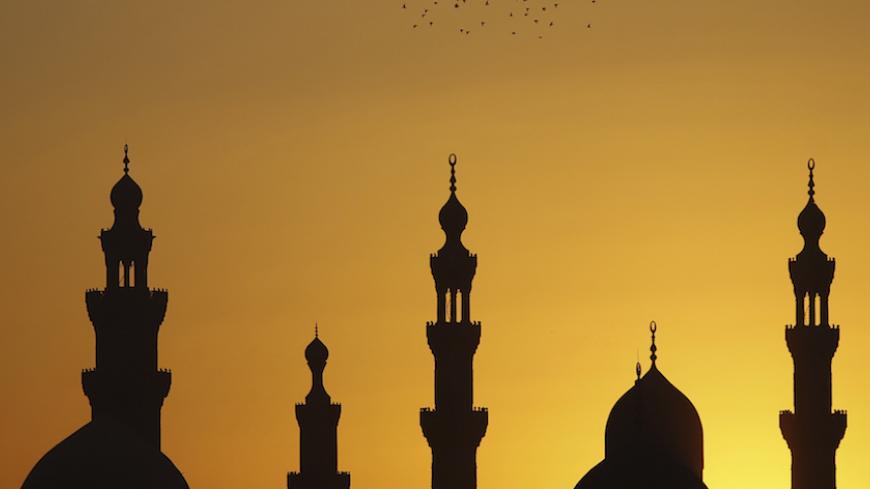 Mosques and churches in Egypt are going to have to start paying for their electricity in advance.

Gradual lifting of the electricity subsidies began two years ago, and by 2019 subsidies will be fully removed, meaning citizens will pay for electricity what it costs the state to produce it.

Egypt’s Ministry of Endowments administers many of Egypt’s mosques. On Aug. 24, the ministry said it will recharge all prepaid electricity meters for a full fiscal year for all mosques, as part of its role in serving the houses of worship. The ministry typically covers renovations, maintenance, furniture and lighting in mosques, in addition to other services.

The ministry said the work would take about two weeks at most in all of the endowments’ directorates, as the Ministry of Electricity will only be installing prepaid meters.

In May, President Abdel Fattah al-Sisi stressed the importance of installing prepaid meters, not only for electricity, but for water and gas consumption as well in all new housing projects.

The state is seeking to expand the use of prepaid meters by installing new ones, but as for the old ones, nothing will change.

Similar to the way cellphones are topped off, a meter is recharged with a sum of money withdrawn from a mosque’s account, depending on estimated consumption. An alarm goes off when the account is almost empty, which means the electricity will be cut off in the mosque or church unless the account is replenished.

The Ministry of Endowments denied all rumors claiming that the ministry would require citizens to pay the mosques’ electricity and water bills. Such stories had been circulating on social networks, angering many people.

Those reports, the ministry said, were lies. A meeting will be held for the ministries of endowments, electricity and finance to settle any outstanding issues.

Until now there have been no prepaid meters to monitor electricity consumption for mosques and churches. Minister of Electricity Mohamed Shaker explained that the Ministry of Endowments pays the bills of its affiliated mosques and local government administrations pay the churches’ bills, while charities cover the bills of civil mosques.

The Ministry of Endowments pays the bills for its affiliated mosques through the annual budget allocated to it by the Ministry of Finance, in addition to the profits it makes from the real estate and other assets it owns.

Medhat Fouda, the chairman of Middle Egypt Electricity Distribution Co., which covers the northern provinces of Upper Egypt, said his company is owed more than 600 million Egyptian pounds ($67.6 million) by the Ministry of Endowments, the state water and sanitation companies and the mechanical division at the Department of Irrigation.

Yamani has said mosques and churches tend to consume a lot of electricity. Many have air conditioning. 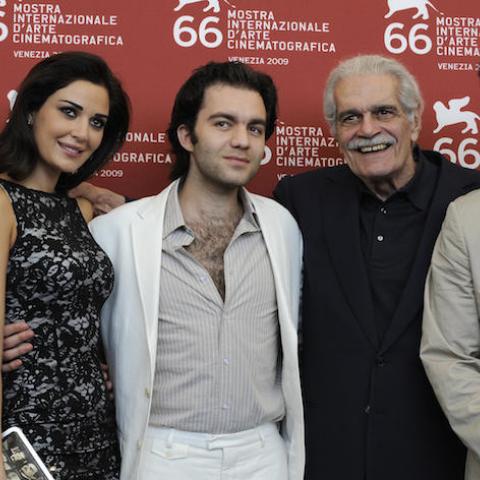