Will road to Moscow lead Ankara to Damascus?

Turkey has reportedly resorted to the same track II diplomacy to Damascus that it used to reconcile with Moscow. 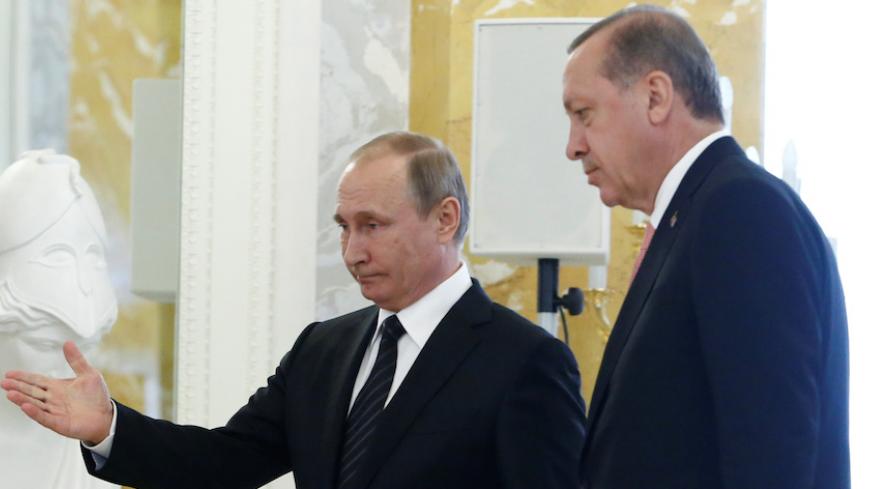 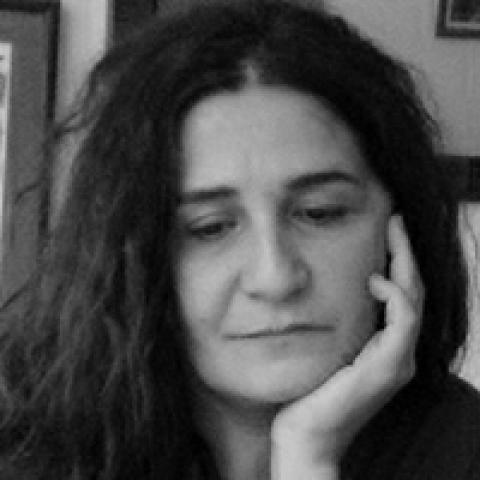 Turkey’s diplomatic initiatives to overcome its long-felt isolation internationally and in the Middle East have begun to yield results. After reconciling with Israel and Russia and sending friendly messages to Cairo, Ankara appears to have extended its initiative to Damascus, taking its pulse for a possible reconciliation.

Ismail Hakki Pekin is the one name associated with back channel diplomacy for the Ankara-Damascus file. Pekin, a retired lieutenant general who served as head of intelligence for the chief of the General Staff, is currently deputy chairman of the Homeland Party, which is known to have maintained good relations with the Damascus regime from the outset of the Syrian crisis. Pekin said he assumed a mediation role after an indirect request from the Ankara government. He spoke with Al-Monitor on the feasibility of reconciliation between Ankara and Damascus and also on the recent developments between Ankara and Moscow.

Pekin’s counterparts in Damascus and Moscow between 2007-11, when he was the head of Turkish military intelligence, still occupy critical posts in their respective capitals. Pekin said he has traveled to Damascus three times, in January, April and May, and is about to head back there with a delegation that will include new and old deputies and businesspeople.

Among Pekin's contacts in Damascus are Abdullah al-Ahmar, the secretary-general of the Baath Party; Maj. Gen. Ali Mamluk, the chief of the National Security Bureau; Foreign Minister Walid al-Moallem; and Deputy Foreign Minister Faisal Mekdad. What has resulted, thus far, from these unofficial Ankara-Damascus contacts through Pekin's mediation?

Pekin said that Ankara has not altered its most critical red line — “[President Bashar al-] Assad must go” — and explained Ankara’s expectation, stating, “Sunnis, Arabs and Turkmens must have voices in the coalition to be set up in Syria. The Ankara government continues to oppose a Alawite-heavy government.”

Summarizing the Damascus regime’s stance in the talks, Pekin said, “Of course they categorically reject Turkey’s demand for a Syria without Assad. They say they are ready to discuss all options but won’t allow a division of the country, and they won’t agree to a federation. They particularly want Turkey to cease all support to opposition groups and block terrorists' passage through the border.”

Pekin noted that during their talks, Mamluk was frequently going next door to brief Assad. During talks in Damascus, Pekin said, Ankara’s messages were faithfully conveyed to the Syrians in total conformity with Turkey’s interests. The Turkish Armed Forces and the Foreign Ministry were briefed before and after the Damascus meetings.

In regard to the Ankara-Moscow reconciliation, Pekin said his party's leaders received an indirect request from the government to deal with the tensions between the two countries that followed the downing of a Russian warplane by the Turkish air force late last year.

Asked how they were approached, Pekin said, “After the rise in tensions with Russia, businessmen close to the AKP [Justice and Development Party] visited advisers of the president and the prime minister and explained how badly the crisis with Russia was affecting their business. Advisers told the businessmen to meet with Dogu Perincek, the chairman of the Homeland Party. We saw this counsel as an unofficial request by the government for us to take action. We had contacts with the government and then contacted Moscow, made appointments and visited Moscow in December.”

Perincek knows well Alexandr Dugin, Russian President Vladimir Putin’s personal representative and foreign policy adviser. Contacts with the Kremlin were set up through the efforts of Dugin and Pekin, who went to Moscow at the head of a three-person delegation. Pekin has said that in Moscow they had meetings with Dugin and Konstantin Malofeyev, a businessman close to the Kremlin.

In their talks, the key agenda items were steps that could be taken to restore relations between Moscow and Ankara and Moscow’s approach to the Syrian crisis. Russian participants in the meetings told the Homeland team that Moscow expected a “written apology” and explained Russia's demands and expectations on Syria. Pekin said that upon their return, Turkish team members had briefed the relevant office at the Foreign Ministry about their Moscow contacts.

Pekin said they were asked by government advisers in May to invite Dugin to Ankara. Dugin was so informed. When he responded positively, the official invitation to Dugin was extended by the Eurasia Local Administrations Union, which is known to be close to the government in Ankara. This is how the relations that were almost severed moved toward restoration June 27 with the invitation letter sent to the Kremlin.

While other measures were being taken to restore relations between Turkey and Russia, Moscow took its first unofficial step toward Ankara, with Dugin arriving in Ankara on July 13 and meeting with advisers of President Recep Tayyip Erdogan and Undersecretary for Public Order and Security Muhammet Dervisoglu. The key subject discussed with Dugin’s Ankara contacts was Syria. The message Dugin delivered to Turkish advisers was about “Turkey’s cooperation for a solution in Syria and its taking concrete and quick steps to severe its logistics-political support to anti-regime elements in Syria.”

According to Pekin, Dugin returned to Ankara on Aug. 3 and had bilateral meetings with advisers to Erdogan and Prime Minister Binali Yildirim. Again, the subject was Syria.

The Putin-Erdogan summit at St. Petersburg on Aug. 9 marked the beginning of a new era in relations between Russia and Turkey. Murat Yetkin, editor-in-chief of Hurriyet Daily News, in an Aug. 9 article provided details of the “secret diplomacy” that eased Turkish-Russian tensions. According to Pekin, the Homeland Party believes it played a critical role in improving relations, but in the diplomatic corridors of Ankara, there are suggestions that the party is trying to make a name for itself through political maneuvering.

As Ankara's relations with the United States soured over Turkey's demand for the extradition of cleric Fethullah Gulen, Turkey was able to repair its relations with Russia thanks to quick, wise diplomatic initiatives. Just before his meeting with Putin, Erdogan told Tass, “The most important actor for bringing peace to Syria is Russia.”

The current mode is one of waiting to see if Ankara will soften its red line and adjust the priorities of its Syria policy. 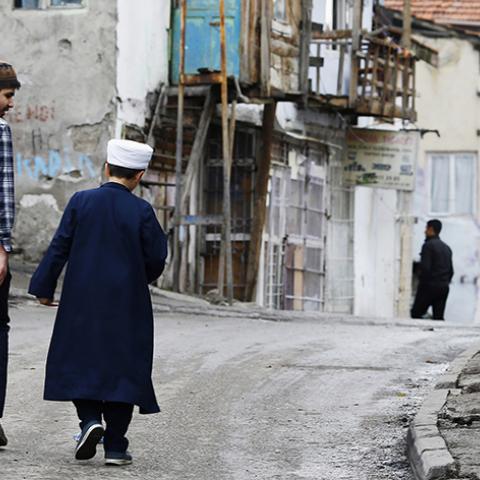