According to a document by the General Inspection Office, members of the Tehran City Council have been handing out public property at a discount. 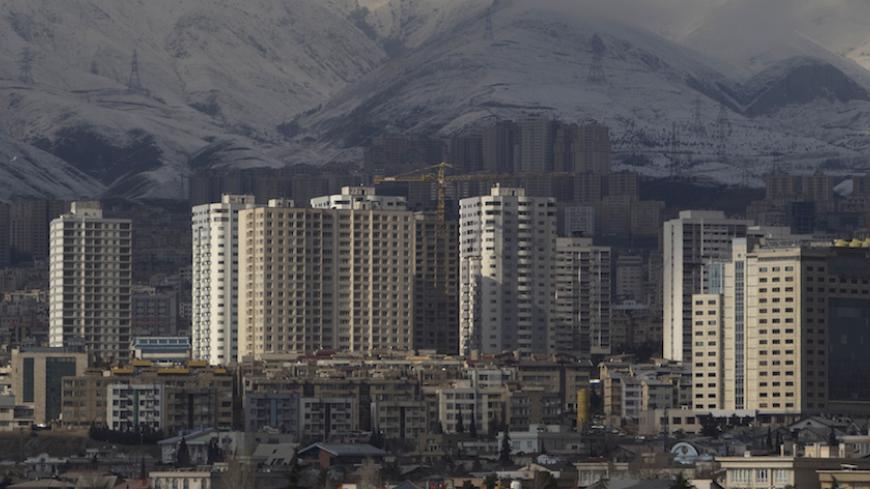 According to an Iranian news outlets, Tehran’s City Council is caught up in a corruption scandal involving Tehran real estate. Memari News reported Aug. 27 that it had acquired documents showing that 1,100,000 square meters of government-owned property, including apartments and villas, had ended up in the possession of various individuals, including government officials, sometimes sold at a 50% discount.

According to the article, the names of the individuals and the specific properties involved were leaked in a document from the General Inspection Office, which is linked to the judiciary. The General Inspection Office had reportedly written a letter to the mayor’s office and the Tehran City Council about the matter. Municipal officials and city council members were reportedly among the 250 individuals whose names appeared in the document.

Memari News reported that it is up to the General Inspection Office to determine whether laws have been broken. The article argued, however, that even if the General Inspection Office determines that no laws were broken, given the housing crisis in Tehran, the seven members of the city council must ask themselves, “With what moral and civil justifications can they give themselves these concessions?”

Some city officials have defended the transfers of property, arguing that as members of housing cooperatives for city managers, they have certain legal rights. Tehran Mayor Mohammad-Bagher Ghalibaf said, “The handing over of the licenses and land was based on regulations.” Which “licenses” Ghalibaf might have been referring to was unclear.

City council member Masoumeh Abad, whose name was mentioned in the documents, told Fars News that she lives in her own apartment and that it has no relationship to the municipality. Tehran City Council member Mohammad-Mehdi Tondgooyan was reported as complaining that the head of the council, Mehdi Chamran, has not shown the letter to the other members of the council.

The conservative Tasnim news agency viewed the accusations as part of a media campaign led by Reformists to tarnish Ghalibaf's image ahead of the 2017 presidential election. It is likely that Reformists will continue to support President Hassan Rouhani if popular Reformists are prevented from running in the election. While Ghalibaf has not yet announced if he will run, Tasnim reported that at a recent Reformist meeting, Ghalibaf had been identified as the “primary danger” in the election and devised “five destructive campaigns” against him. The article claimed that one of the projects was launched in the last few days by linking Ghalibaf and the city council to the real estate issue currently in the media.

A number of Iranian parliamentarians have said they will also investigate the accusations.

In news elsewhere, the parliament member who previously said that parliament is no place for “children, donkeys or women” is back in the news, this time over allegations that he struck a reporter. After an open parliamentary session, Nader Ghazipour was approached by a reporter who questioned his plans to create a Turkish-speaking legislative fraction. Ghazipour accused the reporter of being against the Islamic Republic and against Iran’s form of clerical government. When the reporter refused to back down and continued to press him, Ghazipour then physically attacked the reporter, punching him in the face a number of times.