Reformists have lost the chairmanship of Tehran city council, an important position, in a possible indicator for future elections. 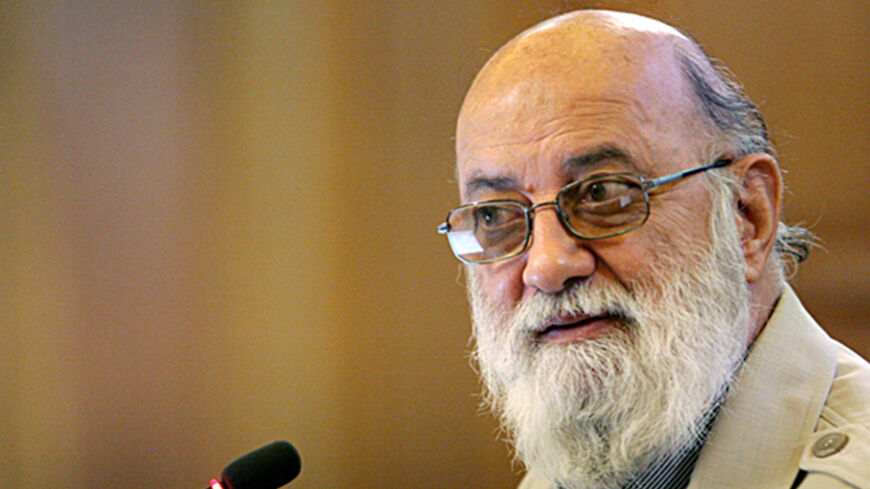 After holding the chairmanship of the Tehran city council for just a year, Reformists have lost the position to Mehdi Chamran, a conservative politician who held the position from 2003 until 2013.

The 31-member council votes every year for the position of chairman. In addition to working with the mayor on approving the budget and city projects for Iran’s largest city — and one of the largest in the world — the council also chooses the mayor, which has been conservative Mohammd Bagher Ghalibaf since 2005.

The 18-13 vote in favor of Chamran came as a surprise to many Reformists, who were hoping that Ahmad Masje-Jamei, a moderate Reformist, would continue in the position. The vote has led the Reformists to question their strategy and the loyalty of those who were elected to the council as members of their group.

Reformist newspaper Shargh Daily reported that the entire city council is now under the control of the conservatives, from the deputy chairman to the spokesman. According to the article, “The most optimistic conservatives could not have not imagined receiving 18 votes.”

Conservative website Mashregh News said that Masjed-Jamei’s failure lay in his politicization of the post, and the loss halted the Reformists' plans for the 2016 parliamentary elections. “The victory of the Reformists in the chairmanship elections and making Masjed-Jamei chairman resulted in some Reformist figures and media to fall back on the old strategy of trench conquest and rush to send Mohsen Hashemi [Rafsanjani] to the mayor’s office, and after that go after the parliamentary conquest,” the article read.

In August 2013, Mohsen Hashemi Rafansjani lost to Ghalibaf by two votes in the mayoral elections. In a controversial move that dealt a blow to the Reformists, Elahe Rastghou, who had run as one of them, broke with her group and voted for the conservative Ghalibaf.

Mashregh reported that after the failure to put Mohsen Hashemi in the mayor’s office, the Reformists resorted to “excuses to damage” the mayor. According to Mashregh, some council members asked the mayor to offer his resignation when a fire killed two Tehran residents after the fire truck arrived late due to traffic and its ladder malfunctioned.

The spokesman for the Reformists in the city council defended his group against criticism in an op-ed in Reformist Arman Daily. He wrote that council members Rastghoo and Ahmad Donyamali had left the Reformists in the council, costing the group its majority and resulting in the loss. He also defended Masjed-Jamei as a chairman who succesfully avoided the many political distractions that had been associated with the position.

City council elections were first held under former Reformist President Mohammad Khatami in 1999, a contest they swept in Tehran. Council elections can sometimes be viewed as an indicator of political trends. Historically , a major Reformist strategy has been to increase voter participation and offer more voting opportunities for the electorate. However, with the help of the Guardian Council that vets candidates, the conservatives regrouped and have been winning more elections in recent years.