After 14 years, Reformists have taken over Iran’s capital city, increasing the cooperation between the incumbent moderate government and the Tehran municipality. 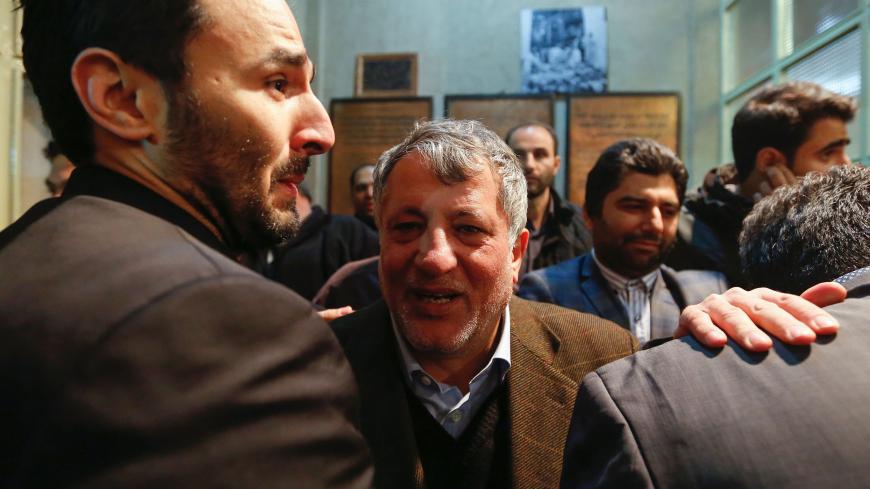 After 14 years of ruling Tehran, Principlists have relinquished power to Reformists, giving the mayorship and chairmanship of the city council to their rivals.

In the last two decades, Tehran mayors have both stirred controversy and used the post as a stepping stone to the presidency. Hard-line Mahmoud Ahmadinejad, who was elected as Tehran mayor in 2003 by the then-conservative council, ran in the 2005 presidential election, which led to his landslide victory. Moreover, Mohammad Bagher Ghalibaf, whose mayorship lasted for the past 12 years, unsuccessfully ran for the presidency twice after taking charge of the management of the capital (2013 and 2017). He also ran for office in 2005.

Ghalibaf was subject to many accusations of misconduct, including sales of public property at below-market prices to his allies and municipality directors. Instead of putting him under scrutiny, the previous conservative-dominated city council was accused of fully cooperating with Ghalibaf. Mehdi Chamran — an ally of Ghalibaf — was the chairman of Tehran’s city council for 14 years, a man who played a crucial role in Ahmadinejad’s rise to seniority and a figure who is also seen as the man behind keeping Ghalibaf in power in Tehran for 12 years.

However, in the May 2017 village and city council elections, which were held concurrently with the presidential vote, Reformists won all the seats in Tehran, delivering a heavy blow to conservatives as none managed to cling to their seats.

Mohsen Hashemi Rafsanjani, addressing Tehran City Council members on the first day of the new council’s term on Aug. 23, described the empowerment of Reformists in the capital as a sign of the public’s demand for the dismissal of the conservative Ghalibaf, saying, “Undoubtedly, Ghalibaf’s performance and record has weaknesses and positive [points], the same as any other official, and it should be assessed fairly. [But] the high and meaningful vote of Tehran’s citizens to the [electoral] ‘Omid’ [Hope] ticket, which was based on the public’s trust in the leaders of the Reformist [camp], suggests a tendency [of the people] toward a change in the management of Tehran.”

Meanwhile, the new mayor of Tehran explained his priorities, which are mostly focused on solving the air pollution problem and improving public transportation. “I will attend my office from [the coming] Saturday, and my first job will be to appoint the officials of the municipality. Moreover, making a list consisting of the priorities and urgent [issues] will be on my agenda,” said Najafi on Aug. 23.

Tehran mayors have had frosty relationships with presidents during the past two decades, but this time it looks like the ties between the new mayor and president will be better than ever as they share views on an array of issues and since Najafi previously served as an adviser to Rouhani. “I should state that for the first time after 14 years, the [Tehran] mayorship and the government are coordinated with each other. During these 14 years, the differences between the mayors and government weren’t in the interest of the people, but we are [now] fully coordinated with each other, and this coordination is in the interest of the government and municipality, because there are many issues that must be resolved through the government and municipality’s [mutual] aid [to each other],” Najafi added, further noting, “If the president asks [me] or allows [me] to attend [relevant Cabinet sessions], we will welcome it as it is in the interest of the city and citizens.”