Some Egyptians wary of normalizing relations with Israel

Egyptian leaders say they are playing an important role in reviving the Palestinian issue by mediating with Israel, but some sources say Egyptians might actually be losing their sympathy for Palestinians and don't want to normalize relations with Israel. 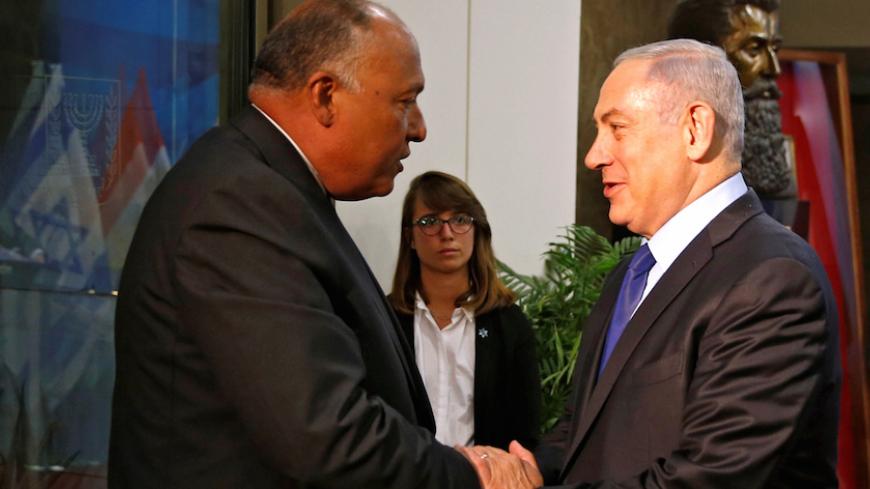 A recent meeting between Israeli and Egyptian leaders has people wondering what kind of support the Egyptian public might have for normalizing relations between the countries and how normalization might affect the Palestinian issue.

Egyptian Minister of Foreign Affairs Sameh Shoukry met with Israeli Prime Minister Benjamin Netanyahu July 10 in Jerusalem. The meeting marked the first visit for an Egyptian foreign minister to Israel since 2007. Shoukry said he considered the visit significant to advancing the peace process between Israelis and Palestinians.

Mohamed El-Orabi, head of the Egyptian parliament’s Foreign Relations Committee, said Shoukry’s visit to Israel is part of Egypt's role in reviving the Palestinian issue. He told Al-Monitor that, as Egypt and Israel have a peace accord, there are naturally mutual visits between officials in Cairo and Tel Aviv.

Egyptian experts following up on the visit criticized the fact that Netanyahu welcomed Shoukry at his place in Jerusalem instead of criticizing the official meeting itself. They specifically pointed to photos posted on Facebook by Netanyahu's spokesman, Ofir Gendelman, showing Shoukry and Netanyahu watching the final game of the Euro Cup.

The Egyptian parliament had agreed in early March, with a majority of 465 out of 490 parliament members, to oust Tawfiq Okasha after he welcomed Israel's ambassador to Egypt, Haim Koren, in his home, sparking a wave of public criticism. Citizens of Okasha’s electoral district even signed a petition to withdraw his membership from the parliament. At that time, parliament members asserted in statements they made before the House of Representatives that Okasha was dismissed because the public rejects any normalization with Israel.

Orabi refused to equate the circumstances of Shoukry’s visit to Jerusalem with Okasha’s welcoming of Koren at his home. He noted that Shoukry and Netanyahu’s meeting was based on instructions from the political leadership and cannot be compared with what Okasha did. Okasha discussed the Grand Ethiopian Renaissance Dam issue with Koren and proposed supplying 1 billion cubic meters (265 billion gallons) of Nile waters to Israel. Orabi believes that this is a national security matter for Egyptians and that Okasha shouldn’t have brought it up.

Noha Bakr, who teaches international relations at the American University of Cairo, noted that during the period around 1981, at the end of the rule of former President Anwar Sadat and the beginning of President Hosni Mubarak’s rule, there was public normalization between Egypt and Israel, especially regarding agriculture and Israeli tourism in Egypt. However, since the public was not interested in advancing the normalization process, "both countries stuck to the legal aspect of the peace accord, security coordination, diplomatic missions and some rare official visits.”

“Egyptians who have lived through wars will always consider Israel the Zionist enemy,” said Bakr, who noted that many Egyptians also sympathize with the Palestinian cause. She asserted that some Egyptians, however, are being influenced by what appears to be some media outlets' waning sympathy for the Palestinians.

Souraya El Badaoui, a professor in the faculty of communications at Cairo University, told Al-Monitor, “Some Egyptian media channels broadcast messages that undermine Egyptians’ sympathy for the Palestinian cause. This is an attempt to raise future generations on reconciling with Israel. These messages have not influenced the elderly in Egypt, who were subject to media rhetoric that described Israel as the enemy for more than six decades.”

The media seems to take its cues from the current political system, she said. She asserted that rhetoric on most Egyptian channels leans toward more coordination with Israel at the expense of the Palestinian cause. This can be explained by possible political interests that favor the Israeli-Egyptian rapprochement and widen the horizons of the peace accord. She expressed her fears that young people who are not well-aware of the nature and history of the Palestinian cause might change their perspective due to the media rhetoric.

She added that Israel is taking advantage of social media channels to influence Arab youths’ opinion, while an Arab counterbalance seems completely absent. She noted that while she was supervising a research thesis about young people's opinion of normalizing relations with Israel, she found that some welcomed it.

Badaoui said those youngsters are under the influence of the "global citizenship" notion linked to tolerance and brotherhood despite religious differences and conflicts between nations.

Ammar Ali Hassan, a researcher at Al-Ahram Center for Political and Strategic Studies, believes most Egyptians are still in solidarity with the Palestinian popular struggle, be they leftist groups or Islamist organizations. He told Al-Monitor that this solidarity appears in the wake of each Israeli aggression against the Palestinian people. But he believes the Muslim Brotherhood’s rise in Egypt in 2011 and the belief that Hamas is a branch of it in the Gaza Strip have given Egyptian media outlets a chance to attack Hamas in the framework of their constant attack on the Brotherhood.

Hassan added that many Egyptians were affected by the media rhetoric attacking Hamas, especially after pro-government journalists on Egyptian media outlets linked the party to terrorist groups in the Sinai Peninsula, and Minister of Interior Magdy Abdel Ghaffar accused Hamas members of assassinating the public prosecutor, Hisham Barakat, in 2015. Hassan said the rhetoric used nationalist sentiment to portray Hamas as Egypt’s enemy

Nevertheless, Hassan believes that Egyptians do not want relations with Israelis. However, they are afraid of another war with Israel, like the four previous ones they suffered through. Therefore, they now realize the importance of official relations for them and Israelis alike. 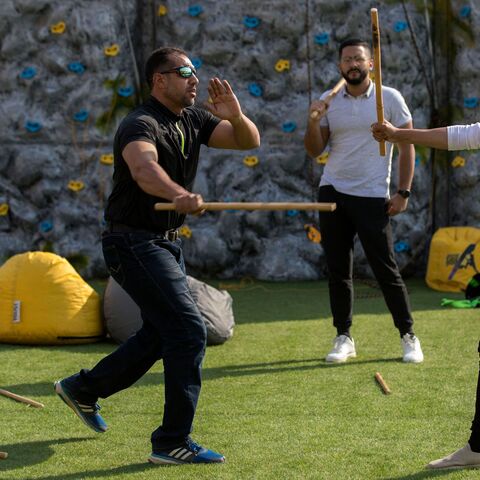 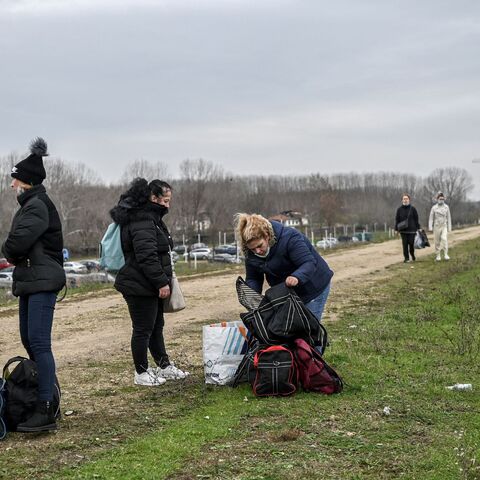