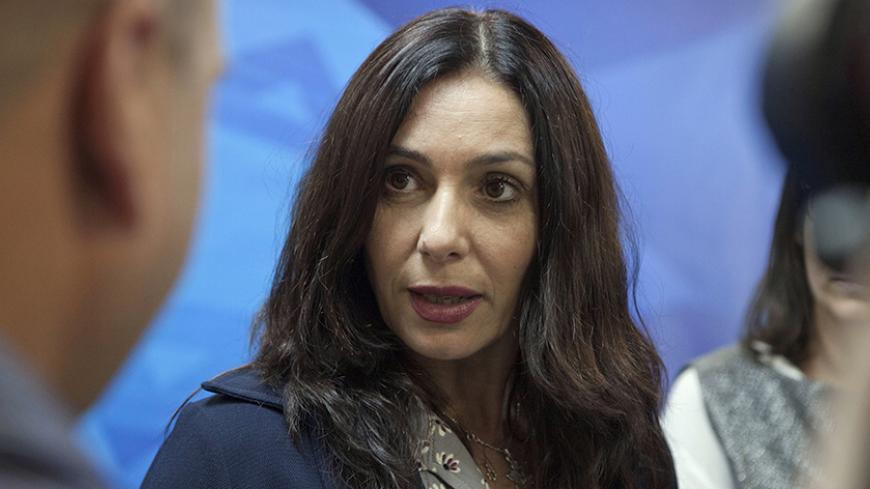 Two years after the heated argument in the Israeli book industry over the Law for the Protection of Literature and of Authors in Israel cooled down, Minister of Culture and Sport Miri Regev has rekindled the controversy. In March, Regev announced that she intended to repeal the law, although it was to remain in effect for a pilot period of three years, until February 2017. On May 30, just eight days after the opening of the Knesset summer session, and through a rather quick procedure, the law was canceled definitively.

Thus, Regev revived yet another cultural confrontation that seems to be taking place between highbrow intellectuals and the public at large, who seek to buy books at a cheap price. However, this presentation of the issue, which is naturally most convenient for Regev, fails to take into consideration the situation in the local book industry prior to the passing of the law.

"I know of no other law enacted with the view of allowing for an evaluation period. This is a temporary provision, and each year a report is submitted to the [Knesset] Education Committee. What's more, an official was specially appointed [to oversee the process] — we have taken every precaution," professor Eugene Kandel, the former chairman of the Israeli National Economic Council, who was involved in the legislative process, told Al-Monitor.

The need for the law emerged against the backdrop of the stiff competition between the two major bookstore chains, Tzomet-Sfarim and Steimatzky, with each seeking to lure customers with cut-rate deals. Thus, for instance, 4-for-100 shekel ($26) deals or a-second-book-for-a-shekel bargains were offered. The law, which came into effect in 2014, banned the sale of books for less than their list price for the first 18 months after publication, except during the Hebrew Book Week, when a discount of up to 20% was allowed. Discounts were to become legal only following that initial period. The price of digital books, which is lower than that of paper books, is also protected under the law.

"The costs of publishing a book are a given," Kandel said. "Writing a book, translating it, proofreading it, designing the book cover — this involves costs that cannot be made up for. In fact the competition was so fierce that it became destructive. Publishers used to get a mere 15 shekels [$4] for each book sold — a sum that had to cover their expenses along the entire production chain." And the authors, in turn, received an absurdly meager fee of 1 shekel [$0.26] per sold book. The publishers had no choice but to accept the conditions dictated by the retail chains that dominated the market, or else their books would have been pushed out of sight.''

Consequently, small publishing houses had no choice but to close shop or merge. "If the law is repealed, we will witness the same crash all over again and in a few years we will have two or three large publishing houses, two bookstore chains, and that's about as diverse as the Israeli literature market is going to get," Kandel warned.

Another significant market failure, which is not accounted for by the law, is the corporate structure of Tzomet-Sfarim, which is held by two of the major publishers, Kinneret Zmora-Bitan and Modan. The latter naturally enjoys better deals, while other publishers interested in marketing their books through the chain are required to accept floor prices. It is commonly agreed that the situation has to be changed. This is a point overlooked by Regev, perhaps because it is an issue not readily understood by the public.

A prompt price reduction would no doubt be widely welcomed. Yet according to Kandel, "Regev wouldn’t listen, appointing her own committee to reconsider the law. I appeared before it and tried to convince them that there is no reason to repeal it. The 2015 sales data show that the law has achieved its purpose and that there has been no decline in sales. None of the bleak forecasts predicting the market's collapse have materialized."

Regev managed to put off publication of the committee's conclusions until this week, when it had transpired that while committee members are divided over the extension of the law, none of them supported its revocation before the specified date.

What's more, the data cited by Kandel show that original book prices — before discounts — were significantly lowered, and that while writers may be selling fewer copies, they nevertheless earn more.

"Before the law was enacted, each of my books was selling 40,000 copies, and now only a quarter of copies are sold. But I'm earning much more. The law is discussed from a populist point of view," said popular author Haim Be'er, whose books are issued by Am Oved publishing house. Similarly, many other authors oppose the revocation of the law, but not all.

Yochi Brandes, a popular writer whose books are published by Zmora-Bitan, argues that while she stands to earn more on her future books in case the law remains in force, she fails to promote budding writers, notwithstanding her efforts on their behalf. Given the low book sales, publishers are reluctant to publish books by young or unknown writers, she told Al-Monitor. "Before, publishers could bet on a new writer, as they could count on discount deals to sell the books. These days, they are not even trying. For two years now I haven't been able to help young writers, and they are the future of our literature."

Racheli Edelman, publisher at Schocken Publishing House and chairwoman of the Book Publishers Association of Israel, believes otherwise. "The report released by the official in charge of the law at the Ministry of Economy indicates that in 2015, no less than 1,472 debut books were published — the same as the average recorded in recent years," she told Al-Monitor.

According to Brandes, "A new book is put on display for a few weeks. If it doesn't sell — well, it has had its chance." It seems as if the stores are giving in to a new type of consumerism, selling whatever comes their way — at cheap prices and right away. Those opposing the cancellation of the law note that books are a unique type of a consumer product: It is an enduring asset, a nondegradable product that has no expiry date and can be bought even a year and a half after publication. Those calling for the repeal of the law see the cheap prices and sale volumes as the overriding factors to be considered.

The "People of the Book" (the Jewish nation) for the most part, are unaware of the intricacy, complexity and uniqueness of the publishing industry and cannot really appreciate the potential impact of a decision to annul the law or rather leave it in place. The Knesset determined that the law will be canceled as of Sept. 1. Thus, Regev has once again got mixed up in a rowdy confrontation with Israeli intellectuals and yet again emerged the victor. The intellectuals, for their part, fear that Hebrew literature is liable to pay the price. 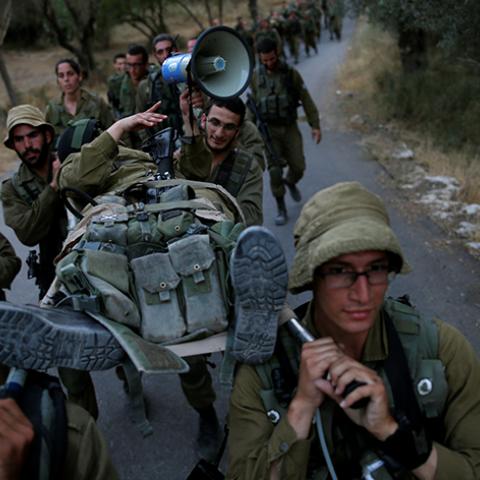