It has only been three weeks since Iran held landmark parliamentary elections, yet several controversies involving elected female representatives have already arisen. 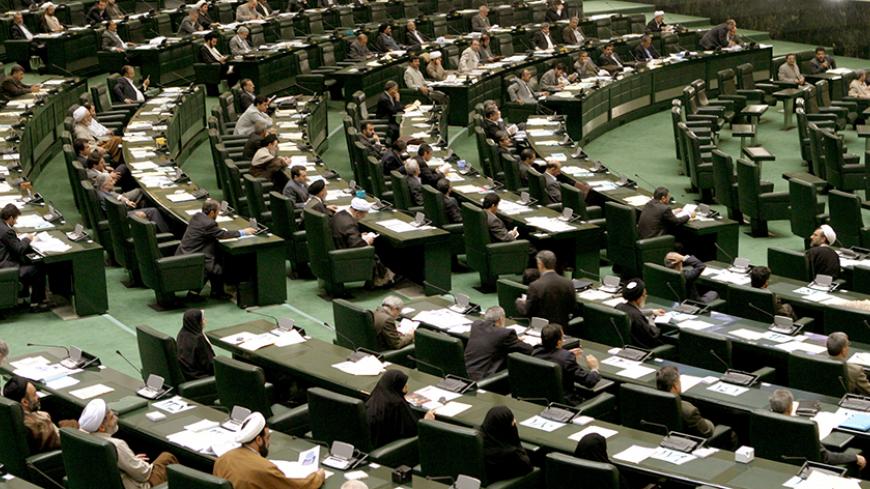 TEHRAN, Iran — It has only been three weeks since Iran held landmark parliamentary elections, yet several controversies have already arisen over remarks made by both an incoming female lawmaker and a veteran member of parliament. Meanwhile, the qualifications of two Reformist candidates, one of them a woman, have also been challenged.

The first controversy erupted when Parvaneh Salahshouri, a sociologist who successfully ran on the Reformist ticket in Tehran, denied remarks about the mandatory Islamic veil in Iran attributed to her by Viviana Mazza, a correspondent of the Italian daily newspaper Corriere della Sera. In an interview with Mazza, Salahshouri had said, “It is our primary right to choose [whether to wear the Islamic veil] … the time will come [when women won’t have to wear it if they don’t want to]. … It is a hard process to have the right choice.” When asked whether it will one day be a choice for Iranian women to wear the Islamic veil, Salahshouri responded, “Of course, it is the process of development.”

Immediately coming under heavy fire, Salahshouri claimed that her remarks were taken out of context. Yet the video of the interview, which has been subtitled and widely distributed on social media in Iran — including on the popular messaging app Telegram — does show that Salahshouri indeed made the remarks attributed to her.

In the second incident, parliamentarian Nader Ghazipour from Urumia in West Azerbaijan province became the focus of controversy after being seen insulting female members of parliament and making dirty jokes in a video that has gone viral. In reaction, female lawmakers have filed a lawsuit against Ghazipour. While other lawmakers have tried to mediate between the two sides, the female members of parliament remain adamant about pursuing their lawsuit.

Separately, in a third controversy, some media outlets have questioned the legality of Soheila Jelodarzadeh’s candidacy. Jelodarzadeh successfully ran as No. 3 on the 30-member Reformist “List of Hope” in Tehran. Iranian election laws require candidates to quit state jobs at least six months ahead of their candidacies. Critics say Jelodarzadeh has been working as a consultant to the Minister of Industry, Mines and Trade despite running for office. However, the Ministry of Industry, Mines and Trade has released a statement denying the accusation, adding that she resigned in June last year. The dispute has yet to be resolved.

Women have tried to enter the Iranian political arena throughout the 37 years since the country’s 1979 Islamic Revolution. In the executive branch, women have held senior positions. For instance, in the current administration, the vice presidents for Women’s and Family Affairs as well as Legal Affairs are both women, in addition to the head of the Environmental Protection Organization. Moreover, former President Mahmoud Ahmadinejad was the first — and the last — head of government who proposed three women for ministerial portfolios, although only one of them, gynecologist Marzieh Vahid Dastjerdi, garnered enough support in parliament to be confirmed as the first female health minister of Iran.

In the legislative branch, the picture is far gloomier. Over the past three decades, a grand total of 78 women out of the 2,954 legislators have been in office. This is equivalent to a male-female ratio of 20:1. The fifth parliament (1996-2000) saw the highest number of female members of parliament, at 14. This record is, however, likely to be beaten as 14 women were elected in the Feb. 26 vote, with eight more set to compete in runoffs to be held next month.

As some of the newly elected female lawmakers are as young as 30, some female activists expect the new parliament members to push for changes to current laws, pass new ones and increase parliament’s supervisory role. Ordinary Iranian women, meanwhile, feel both pessimism and optimism alike.

Pouneh, 24, a graphic artist and designer in Tehran who didn’t find time to vote, thinks women’s presence in the legislature is heartwarming and hopes that female members of parliament can do something for other women.

Atefeh, 27, a swimming instructor in the Iranian capital, told Al-Monitor, “In the worst scenario, even if they are not effective, as long as the society gets accustomed to see them in parliament, the mission is done.” Atefeh thoroughly reviewed the profiles of all women she voted for and in her eyes, “at least three of them are pragmatists who could make change.”

Shirin, a manager in her 40s, told Al-Monitor that although she wrote the names of female representatives on her ballot, she’s not very optimistic because men will ultimately block all efforts made by female members of parliament. According to Shirin, as long as half of parliamentary seats are not occupied by women, one cannot call parliament a representative of all of Iranian society.

Batoul Mousawi, a doctoral student of women studies who ran as an independent candidate in Tehran and secured 4,514 votes, told Al-Monitor she believes that being in parliament provides female legislators with enough opportunities to raise their voices and concerns about women’s affairs. Batoul is very critical of the incumbent female lawmakers and believes that their presence in parliament made no difference.

Indeed, the record of previous female legislators shows that women have rarely been among the most active members of parliament. Over the past four years, nine female lawmakers made an average of four speeches in parliament. One of their limited achievements was the passage of a bill to reduce the working hours of mothers with specific conditions. It is important to note that all incumbent female members of parliament are from the Principlist camp — and that none of them were re-elected on Feb. 26. Female members of parliament do not have any roles in the main parliamentary committees and are usually involved in activities related to the Health and Medicare, Social Affairs, Cultural Affairs and Article 90 Committees.

The most active female lawmakers were those in the Reformist-dominated sixth parliament [2000-2004]. They made amendments to several laws and regulations regarding women. Some of these measures included compelling the government to allocate scholarships to female doctoral students for studying abroad, exempting women from paying special taxes, raising the legal age of marriage for girls from 9 to 13, passing a bill on abortion for medical reasons and introducing plans on empowerment of female breadwinners, etc.

Most of the female candidates who find their way into parliament claim that they seek reforms to women-related laws. The experience of the past 16 years shows that some of them have fulfilled their promises, as noted above.

Yet despite these efforts, it seems that the proper implementation of most of these laws is not guaranteed. Nonetheless, despite all hopes and doubts, many still agree that fresh blood in the veins of the parliamentary group of women bodes well for all who elected female representatives. 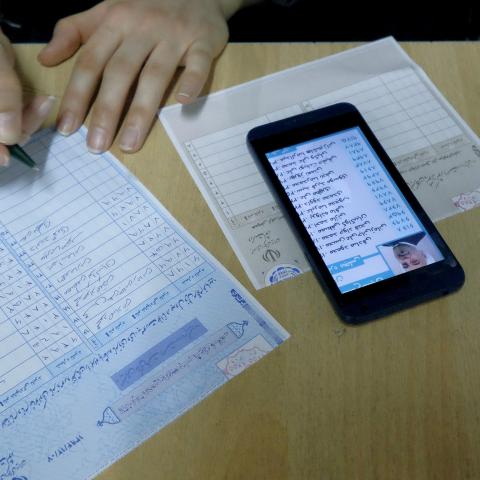 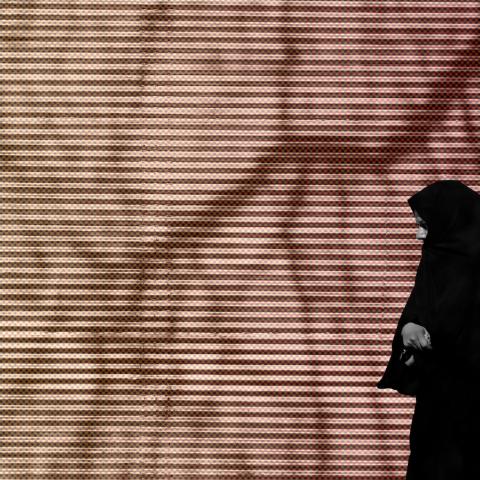 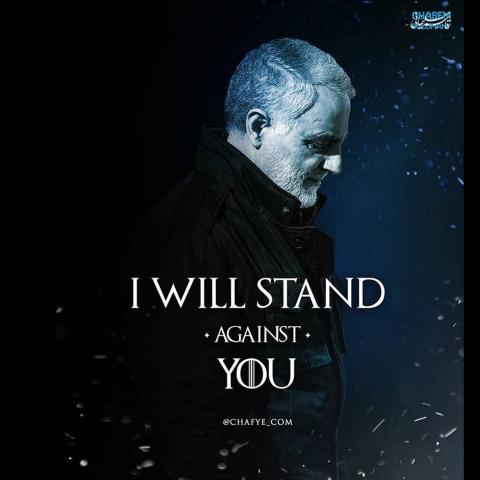