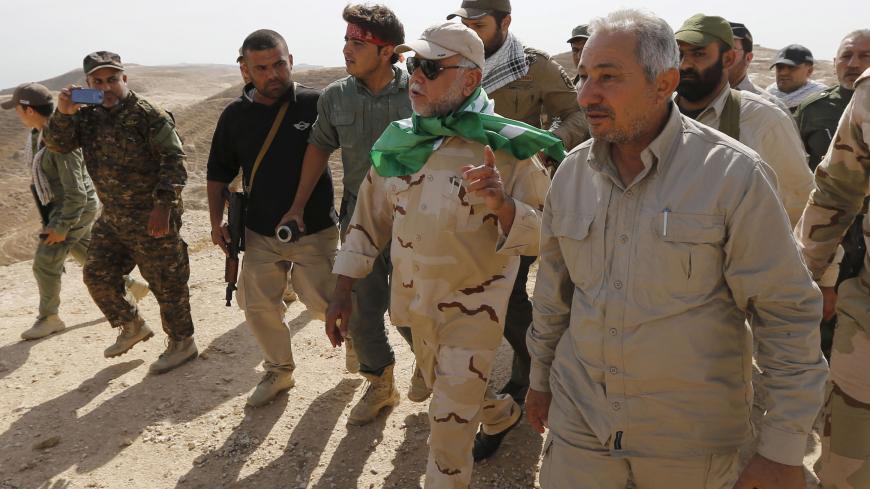 While the Obama administration focuses its attention on the Islamic State (IS) and al-Qaeda, it is ignoring an equally deadly and unchecked terrorist force in the Middle East: the Shiite militias of Iraq. Groups such as Asaib Ahl al-Haq, Kata'ib Hezbollah and the Badr Organization are the main three of the nearly 40 Shiite militias working under Iraq’s Popular Mobilization Units, an umbrella organization created, funded and supported by Iran in mid-2014, ostensibly to take on IS. However, as the Saudis and their allies have long known, these militias are in fact a growing terrorist force that has been causing havoc and bloodshed for more than a decade in the name of a sectarian Shiite revolution.

To prepare for the possibility of having to take on these militias in the near future, a massive military training exercise code-named Northern Thunder is getting underway next week in the north of the kingdom. Under the umbrella of the newly announced Saudi-led Islamic anti-terror coalition, joint land, air and naval exercises will take place on the Saudi border adjacent to Iraq. The Saudi National Guard has been conducting exercises and deploying in and out of the theater of operation for the last year, giving it the ability to have around 75,000 troops on the ground at any one time around the Hafar Al Batin military city. The coalition’s first joint exercises will include special forces, mechanized and infantry battalions, as well as air and naval forces from 20 countries, including Pakistan, Egypt, Malaysia, Sudan, Jordan, Morocco, Tunisia, Senegal, Mauritania, Chad and all the Arab Gulf states. Overall, between 150,000 to 200,000 troops are taking part in Northern Thunder.

The coalition views these exercises as necessary because Western neglect and a policy of appeasement toward Iran have allowed Tehran to build up these Shiite militia forces such that they have swollen into a disorganized but determined force of over 100,000 men with a substantial arsenal. Many of them have been directly implicated in political violence, torture, murder and terror. A closer look at Asaib Ahl al-Haq, Kata'ib Hezbollah and the Badr Organization, which are now the primary focus Saudi’s Islamic coalition, gives a clear picture of their violent tactics and direct involvement in destabilizing Iraq and Syria.

Active since the Shiite uprising in Iraq in 2004, Asaib Ahl al-Haq has claimed responsibility for over 6,000 attacks since 2004. Their victims have included US servicemen, international ambassadors and citizens, as well as Iraqi civilians. In early 2007, they infiltrated the US Army’s offices in Karbala and killed five soldiers. They are also very active in the Syrian war on the side of President Bashar al-Assad.

Kata’ib Hezbollah, which is also fighting for Assad in Syria, is supported by the umbrella organization in Lebanon and is listed as a terrorist organization by the US State Department. The group fought against US and coalition forces during the Iraq war. It is responsible for numerous improvised explosive device bombings, mortar, rocket and rocket propelled grenade attacks, as well as sniper operations that have targeted US and Iraqi government forces. It is also known to have killed UN workers.

Set up in Iran in 1982 as the military wing of the Supreme Council for Islamic Revolution in Iraq (SCIRI), the Badr Organization has been carrying out murder and torture via its death squads for decades. Much of their violence, which was conducted through the Iraqi Interior Ministry under SCIRI’s control when Nouri al-Maliki was Iraq's prime minister, has now been put under the umbrella of the Popular Mobilization Units. Its forces possess light infantry, armor, artillery, anti-aircraft and commando units, are numbered in the thousands and have been frequently accused of carrying out mass sectarian killings against Sunnis.

Just last month, the newly arrived Saudi ambassador to Iraq drew the ire of Iraqi Shiite lawmakers when he said that the presence of Iran-backed Shiite militias in the fight against IS was exacerbating sectarian tensions in the Sunni provinces of Iraq. Indeed, around 40 people were killed in early January and nine Sunni mosques were firebombed in eastern Iraq in retaliation for attacks that killed 23 Shiite militia fighters. But from the perspective of the Saudi-led Islamic coalition, this is all due to the presence of the Shiite militias that have been exacting torture and murder on Sunnis and foreigners in Iraq and beyond for decades.

The Obama administration's approach to the Middle East is now quite literally exacerbating the problems in the region. By appeasing Iran, allowing Assad to stay in power and treating IS and al-Qaeda as the only terrorist groups worthy of concern, it has fostered a massive movement that presents a major threat to multiple nations. This is one of the reasons the Islamic coalition was created and why Operation Northern Thunder is well on its way. Saudi Arabia and its allies know what must be done because they live it every day — the Shiite militias must be addressed. Nothing less than the principle of national sovereignty, peace and order in the Middle East, and the stability of one of the most important geopolitical regions in the world, are at stake. 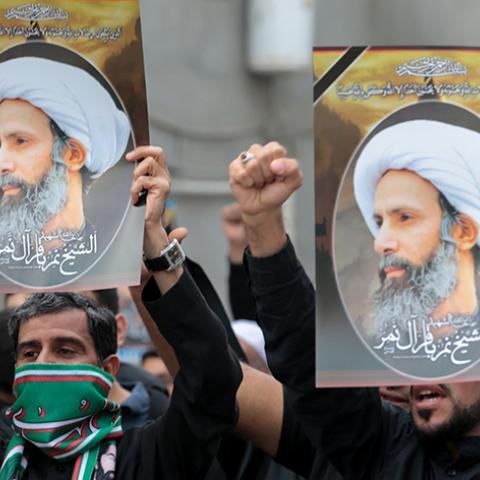 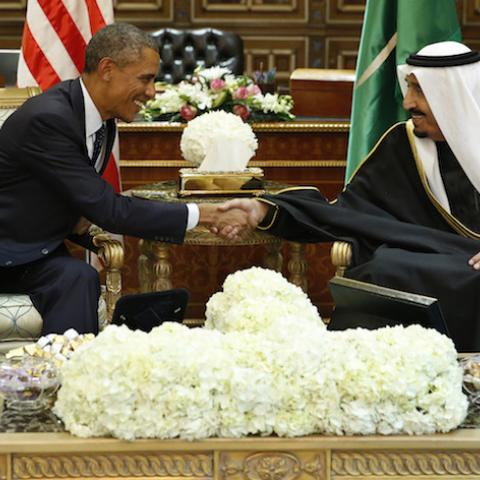