As implementation of the nuclear deal begins, Supreme Leader Ayatollah Ali Khamenei has warned that the United States may not live up to its obligations. 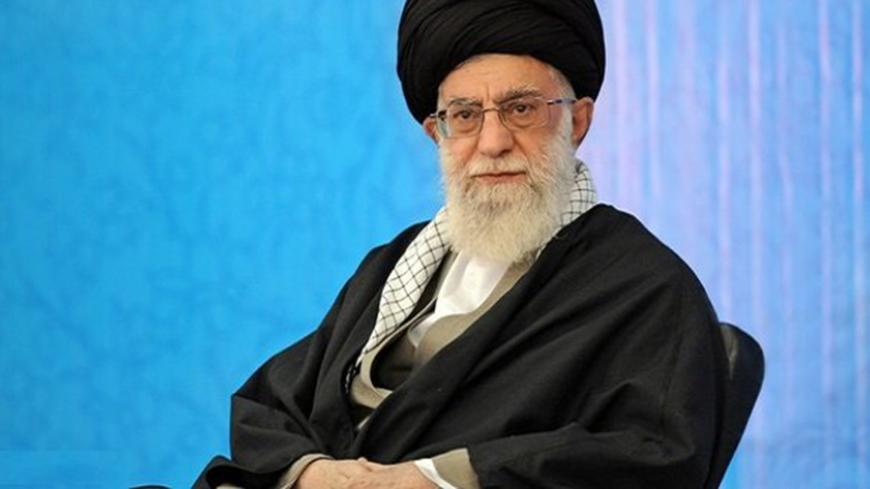 While most Iranian officials are praising the implementation of the nuclear deal between Iran and six world powers that required Iran to reduce its nuclear capabilities for sanctions relief, Supreme Leader Ayatollah Ali Khamenei has expressed concern that the United States may fall short on its obligations in the nuclear deal.

In response to a letter from President Hassan Rouhani, Khamenei’s website published a response thanking the president, the nuclear negotiators and specifically Foreign Minister Mohammad Javad Zarif for their efforts in the negotiations and removing the sanctions. However, Khamenei added five points of concern.

Khamenei wrote that Rouhani should be “careful that the opposing side completely fulfills its commitments,” and that “statements by some American politicians in the last two, three days have caused suspicions.”

Khamenei's second point was that “all the officials should be warned that the solution to the country’s economic problems are tied to uninterrupted and wise efforts toward the resistance economy. Lifting the sanctions alone is not enough to open up the economy and [improve] people’s livelihood.” Iran's “resistance economy” calls for building its own domestic capacities to make the country less vulnerable to foreign economic turmoil and sanctions.

Khamenei also wrote, “Attention must be paid, in the advertising of what was obtained in this deal, that a heavy price was paid.” He continued, “The writings and statements that try to ignore this reality and thank the West are not behaving truthfully toward public opinion.” Khamenei was not specific here, but in order to receive sanctions relief, Iran drastically reduced its nuclear program, making some parts of it completely inoperable. Iran had endured nearly 10 years of UN Security Council resolutions that eventually led to "crippling sanctions," the assassination of nuclear scientists and cyberattacks on its nuclear program.

“These achievements that have been reached against the arrogance and bullying front are due to resistance and endurance,” Khamenei wrote. “This has to be a great lesson for all of us in all of the issues and events of the Islamic Republic.”

In his fifth point, Khamenei reiterated, “Once again, I emphasize to not ignore the deceit and violation of commitments by the arrogant governments, especially America.”

The letter, published on Khamenei’s website and by Iranian news agencies Jan. 19, is not surprising. Khamenei has typically had lukewarm responses to all the steps and milestones of the nuclear deal. His distrust of the United States has been one of the hallmarks of his leadership.

Officials from the Rouhani administration, hoping for a favorable outcome in next month’s parliamentary elections, have been touting the achievements of the nuclear deal, which ended a decadelong crisis between Iran and Western countries.

During a Jan. 19 speech at a commemoration for the implementation of the nuclear deal, Rouhani said that Iran is the only country to have Chapter 7 sanctions removed without being invaded and the government toppled. Rouhani thanked Khamenei for accepting his proposal when he took office to move the responsibility for nuclear negotiations from the Supreme National Security Council to the Foreign Ministry.

Zarif, the lead nuclear negotiator, told Iranian television that the “most important achievement in the nuclear deal is the end of the environment of Iranophobia in the world, and that no one can claim that Iran is a threat to the region.” Zarif also added that there were no negotiations on Iran’s defensive capabilities.