Any differences between Iran's president and supreme leader with respect to the nuclear negotiations are tactical, not strategic, and are unlikely to impede a deal. 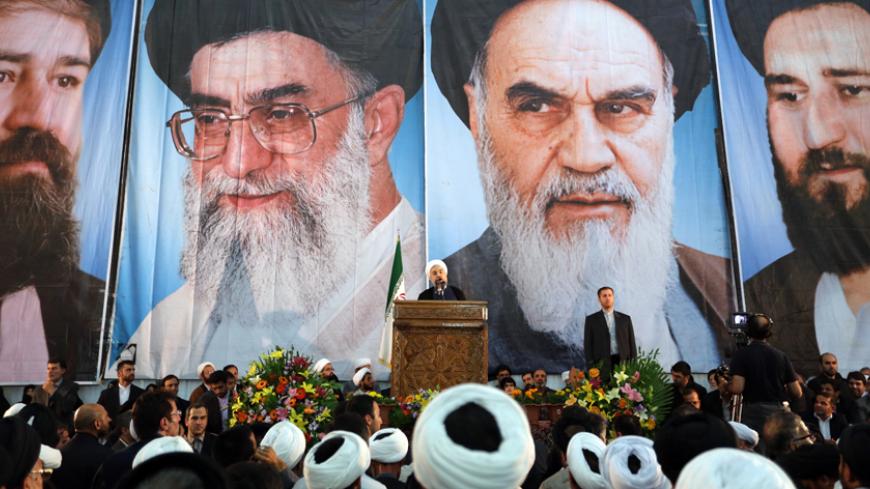 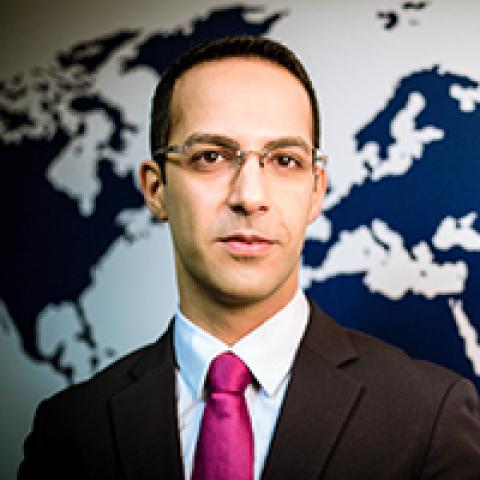 The opacity of Iran’s domestic politics has led too many policymakers and pundits to jump to the erroneous conclusion that a standoff between President Hassan Rouhani and Supreme Leader Ayatollah Ali Khamenei is at the root of the current impasse in the nuclear talks between Iran and the P5+1 nations (China, France, Russia, the United Kingdom, the United States plus Germany). According to this line of thinking, Rouhani is keen for a nuclear deal, but is hamstrung by the supreme leader. Meanwhile, Khamenei is supposedly resisting compromise because he fears improved relations with the West more than sanctions and isolation, and because he believes Washington needs the deal more than Tehran does.

In fact, there is no evidence that the Iranian president’s criteria for a good deal are much different from the supreme leader’s. Delivering on his promise to resuscitate Iran’s economy will be nearly impossible without significant sanctions relief, which itself is impossible without a nuclear accord. That is why Rouhani probably agrees with Khamenei that “no deal is better than a bad deal,” since delayed sanctions relief offered by the latter would produce minimal economic reprieve.

Rouhani has consistently set the bar high. As soon as he was elected president, he announced that “greater transparency,” not restraints on enrichment activities, should allay the West’s concerns. Months before Khamenei publicly made eventual industrial-scale enrichment a red-lined Iranian goal, Rouhani had vowed that Iran “would not dismantle even one centrifuge.”

Rouhani's position stems from his prior bitter experience as Iran’s chief nuclear negotiator, from 2003 to 2005. The international incentives he was promised in return for concrete concessions never materialized. Rouhani endured harsh criticism at home as a result and is therefore reluctant to sign another agreement that rolls back Iran’s enrichment program but defers the lifting of sanctions. Instead, he seeks a deal with parallel and proportional quid pro quos, including the termination, not just suspension, of sanctions.

Khamenei opposes a lopsided deal because he fears it could be interpreted as a sign of weakness, giving credence to the view that pressure alters Iran’s calculus and encouraging the West to bully Tehran on other strategic and regional matters. In a recent speech, he stated, “For now, the enemy is not focused on our values. But should we retreat, they will come after our principles next.”

This should be equated neither with a rejection of diplomacy — Khamenei has let his negotiators go far and has shielded them domestically for doing so — nor with the absence of any tension in Iran’s bifurcated political system. Where there are differences between the two men, they are more often tactical than strategic.

For instance, the president seems to believe that de-escalation with the United States could improve the odds of reaching a balanced nuclear deal, whereas the supreme leader deems a deal the necessary condition for détente. While the former seeks to reach a political framework of a nuclear deal prior to hammering out the details, the latter believes they should be concurrent.

Ultimately, Khamenei’s views will prevail, but it is unlikely that these tactical differences would scuttle a deal, nor would Khamenei want them to. It is not only bad policy to be seen domestically as impeding a return from crisis to normalcy, it is also bad politics.

Political fallout from any deal appears to be containable. As the final arbiter of all state matters, the supreme leader can determine what a nuclear deal means for the country’s foreign policy. He could put the brakes on relations with the West, either by authorizing assertive regional policies or by allowing criticism of the government’s conciliatory approach.

True, a popular deal would boost Rouhani’s standing and give his allies an edge in the 2016 elections for parliament and the Assembly of Experts (the body charged with selecting the supreme leader’s successor), but the establishment has plenty of leverage, including through vetting candidates, to protect its interests.

There is little merit in the argument that Iran’s nuclear stance has stiffened due to a sense of regional ascendency, seeing itself as a stable country amid regional turmoil with unprecedented influence in several Middle Eastern capitals. Iran’s red lines have remained unaltered over the course of the past 12 years, during which time its regional stature has repeatedly changed. Of late, Tehran’s self-confidence has plunged along with oil prices, rendering sanctions relief even more crucial.

Finally, the supreme leader does not presume that President Barack Obama craves a deal more than he does. On the contrary, he remains highly skeptical of US willingness to accept or deliver on a balanced deal.

There are, of course, domestic constraints in Tehran, as in Washington. With cast-iron economic incentives absent, it will be hard for Iran’s leadership to justify retreats from a program for which the country has made immense investments in blood, treasure and national pride. In Washington, the obstacles are no less formidable. Congress has hemmed in negotiators with a spiderweb of sanctions and raised the bar for an acceptable deal.

In short, a possible deal is impeded by the proposed terms, not Iran’s domestic dynamics. What is actually needed most is new diplomatic creativity to find a credible path to an accord that will allow both sides to declare victory. It would require Iran to postpone, perhaps by a decade, its plans for industrial-scale enrichment. The P5+1 should in turn offer to lift more sanctions and to lift them earlier, even if in a phased fashion. This formula would provide solid ground for the proponents of a deal, on both sides, to manage opposition at home.