The Algerian opposition has criticized the draft constitution as being nonconsensual and as not addressing the country’s real crisis. 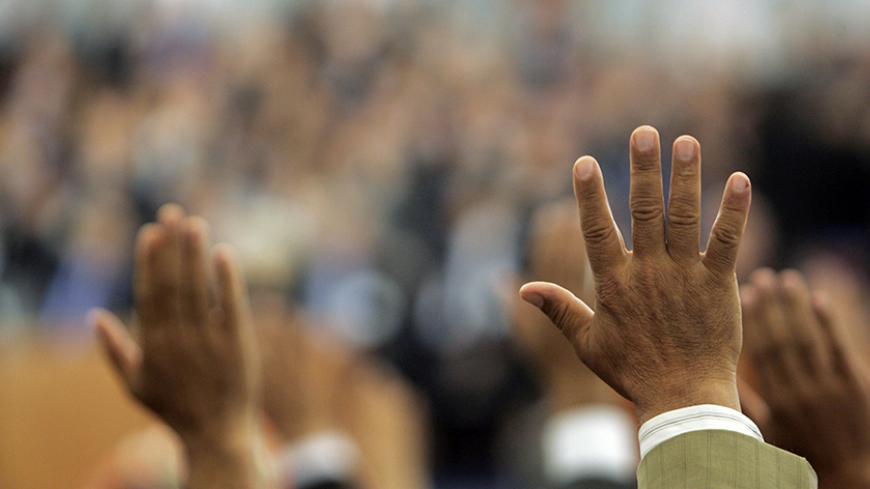 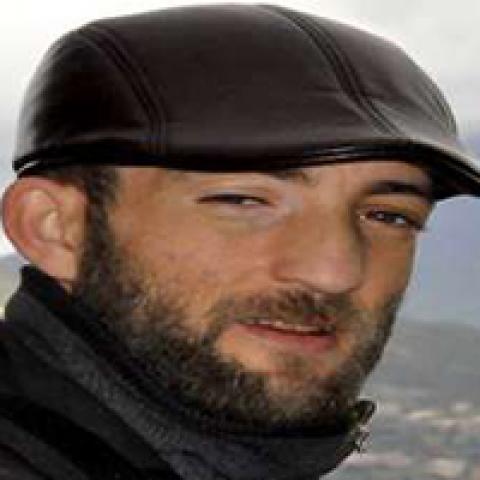 ALGIERS, Algeria — The disclosure of Algeria’s draft constitution and its content in early January was a way to improve the political and economic situation of the country.

“I don’t believe these constitutional changes will affect the citizens’ daily life. They are above all concerned that hard-won social gains are not jeopardized,” Hocine Bellaloufi, a political analyst, told Al-Monitor. They are also concerned about “the increase in prices that is beginning to be felt in early 2016,” Bellaloufi added.

Ahmed Ouyahia, Algeria’s former prime minister and now the president’s private secretary, held a press conference on Jan. 5, in which he discussed the draft constitution’s final content with journalists for the first time.

The draft’s key focus is about the consolidation of national unity and democracy, strengthening the rule of law, and improving the organization and functioning of certain institutions (military, finances, etc.).

Consultations on the draft constitution’s future content, which required an update after being last amended in 2008, began in mid-2014 and ended two months later (June-August).

Ouyahia further added, “I can personally affirm that the draft constitution is deep.” It is not as deep as to meet the politicians’ permanent expectations, particularly that of opponents who want a change of the regime,” he added.

Algeria’s political sphere contains 75 parties. There are 28 parties represented in the country’s People’s National Assembly, in addition to 30 other liberal members of parliament.

“I can ensure that each of the participants to the consultations will find that this new one [the draft] contains at least 80% of the various propositions they made,” Ouyahia said.

Several pro-government political parties, such as the National Liberation Front (FLN — the president’s party) and the Algerian Popular Movement (MPA), expressed their satisfaction toward the draft constitution’s content. Both the FLN and MPA are part of an alliance in support of President Bouteflika.

Long-term opposition political parties, such as the Rally for Culture and Democracy, said that despite some points, “The rest of the content is furnished by advertisements characterized by generalities.”

Zineddine Tebbal, spokesperson of the Movement for the Society of Peace, an Islamist party, told Al-Monitor, “This draft constitution is nonconsensual and nonreformist.” He added, “It only reflects orientations made by the president and those surrounding him, as it has nothing to do with what the politicians proposed.”

“Contrary to what the pouvoir [power] pretends, democracy isn’t the real goal behind this change of constitution. As for proof, note that it took them 14 years to change the status of Tamazight from a national language to an official one,” Bellaloufi said. Tamazight, which is a language spoken by North African Berbers (Amazighs), has become one of the country’s official languages. It was first made a national language back in 2003.

According to the draft constitution, an Algerian Academy of the Amazigh language will be created and placed under the authority of the president of the republic.

According to the draft bill, which cancels the 2008 change of the constitution that allowed the lifting of presidential limits, the president is re-elected for one five-year term only once. “This article can’t be revised,” the 40-page draft constitution reads.

According to Bellaloufi, after four years of the first announcement, Bouteflika knows that the status quo isn’t practicable if the disclosure of the draft constitution is delayed to an unknown date.

That’s why Bouteflika disclosed the draft constitution's content. He needed to take political initiatives to give more credence to his democratic showcase, aiming at assuring a population worried by current economic and social turnaround, Bellaloufi added.

The fact is, the country has no appetite for any upheaval following its experience of over a decade of bloody civil war, starting in the early 1990s.

First elected in 1999, Bouteflika was re-elected for a fourth term in April 2014 amid criticism, mainly by the country’s opposition parties. They considered Bouteflika’s re-election as the result of a monarchical government.

In 2008, Bouteflika amended the exiting constitution by lifting presidential term limits. His argument back then was that the changes were aimed at deepening democracy in the country.

Bouteflika, now 79, suffers from a series of health issues. Speculations over the president’s inability to rule the country went viral lately, forcing Prime Minister Abdelmalek Sellal to confirm in November 2015, “Bouteflika continues to oversee the government’s operations as usual.”

According to Bellaloufi, “The existing lack of transparency within the regime encourages the citizens, observers and external political actors to speculate.”

According to Algeria Bank, the country’s current reserves are $152 billion — proof that the country is not yet deeply affected.

On the political level, Bellaloufi said, “Algeria’s pouvoir [power] isn’t under any threat whether by remaining armed Islamists or by legal opposition parties.”

Not even the wide-reaching social movements of the past, such as in early 2011 that forced the government to step back on its position, opening doors to political discussions, are able to pose a threat, he argued.

The disclosure of the draft constitution is, however, seen as a move by the ailing president to divert attention from recent price increases by the government.

The parliament and the Senate will discuss whether the draft bill will be rejected or passed by mid-February, putting the country today in a temporary fragile standstill.