Tayramana FM, a product of the Arab Spring, is on indefinite hold, waiting for an end to the current war so it can re-establish the community it had built. 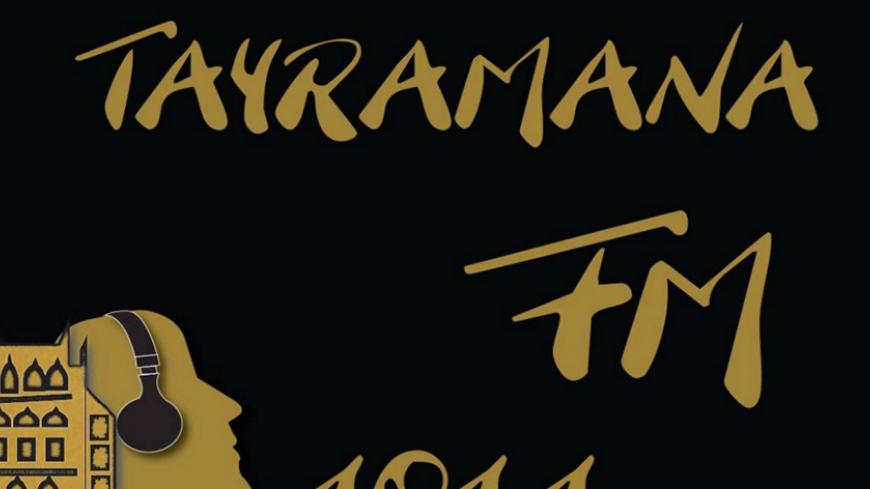 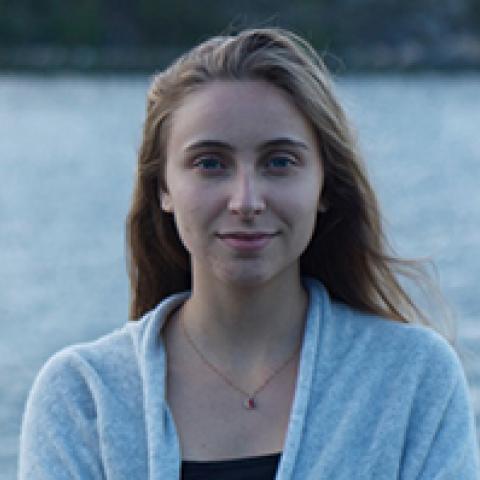 On the morning of Nov. 2, 2013, with hours to go before the official launch of Tayramana FM, a 13-meter (43-foot) pipe was loosely tied to ropes and hoisted up the side of a six-story building. On the roof, a crew welded the pipe to a plate on the roof and screwed in four antennas on top. It was the last step before kicking off Yemen’s first independent English-language radio station.

“There are no skyscrapers in Sanaa,” Mohamed al-Iriani, Tayramana FM's founder, told Al-Monitor. “So I found a tall building in the center of the city, I calculated the location’s transmitting reach and I just did it myself.” Hours later, Iriani anxiously tuned in to 101.1 FM and heard his station for the first time, capping off years of persistence.

Setting up Tayramana FM, Iriani explained, required constant improvisation because there were no independent radio stations or experts to consult. Another problem was that in a stagnant economy, Iriani had to assemble enough capital to set up a studio and buy equipment. In January 2011, he saw his opportunity. “This radio station would not have existed had it not been for the Arab Spring,” said Iriani.

On Jan. 27, 2011, 16,000 protesters, frustrated by poverty and little opportunity, flooded the streets of Sanaa, demanding the ouster of President Ali Abdullah Saleh. Later that year, on Nov. 23, Saleh signed a power-transfer agreement brokered by the Gulf Cooperation Council that ended his 33-year rule and set up a 90-day transfer of power to Vice President Abed Rabbo Mansour Hadi. In February 2012, Hadi won a referendum-style election, in which he was the sole candidate. In the ensuing months, Hadi restructured the military and inaugurated the national dialogue conference to redraft the constitution. Yet change, especially for the media, did not come swiftly.

According to Freedom House, an independent watchdog organization, until 2012, there were no private radio stations in Yemen and no laws regulating their creation. In January 2013, an Audiovisual and Electronic Media Law was presented in the House of Representatives. While the law would have provided legal channels for private stations like Tayramana FM to be set up, it “imposed prohibitive licensing fees.”

In 2014, Yemen Times reported on the ongoing dearth of legal frameworks for private stations, despite many popping up. Iriani said that for 18 months, he fought to get a government license, drafting proposal after proposal outlining every programmed minute. Finally, the minister of information granted verbal approval for Tayramana FM.

“Before the Arab Spring, no one would have thought to open a private station,” Iriani said. “It was when there were youths on the streets that the government had to make concessions to the Yemeni people, and avenues of expression were a large part of that.”

Tayramana FM’s next hurdle would be to generate community acceptance for an English-language station playing Western music in one of the world’s most conservative countries. To Iriani’s surprise, when Tayramana FM went live in November 2013, Sanaa loved it.

In just a few months, the station had attracted thousands of listeners. When one of the daily power cuts occurred, the station's team was bombarded with phone calls from people pleading for them to return to the air. Resolving the energy issue led to purchasing a generator and petrol, a drain on resources but a salve to Sanaa's ache to hear beats from abroad.

In September 2014, as political power shifted hands again in Sanaa, from Hadi to the Houthi fighters who had overrun the city, the station continued playing foreign tracks. As long as programming steered clear of political topics, the station was tolerated by the powers that be. Anyway, its increasing popularity would have made it difficult to shut down without a fuss.

As listenership swelled, Tayramana FM began to address social issues and provided avenues for audience participation on Facebook. It ran on-air environmental campaigns, discussed women’s and youth issues and provided resources for young Yemenis to find jobs. “Tayramana really cared about their listeners and engaged the community. No other station did that,” said Mohammed, a 21-year-old listener and graphic design student.

On April 12, transmission by Tayramana FM suddenly ended with the Saudi bombing campaign in Yemen. Although allegedly targeting Houthis, the campaign also indiscriminately bombed civilians. Tayramana FM’s transmitting made the station a target, putting the crew in danger.

Iriani and his team decided to temporarily close the operation and hide the radio equipment. As the months progressed and the military campaign showed no signs of waning, most of the team left the country by whatever means they could. Tayramana FM, like the rest of Yemen, was put on indefinite hold.

Radio has been a powerful tool across the Middle East, reaching audiences lacking Internet access or reliable electricity. Battery-powered radios at home and in cars became a platform for transmitting ideas and a force uniting like-minded people.

“Radio is a mechanism of rallying local communities,” Ramesh Srinivasan, associate professor of media and culture at the University of California, Los Angeles, told Al-Monitor in a Skype conversation. “It’s a medium that is oral, location specific and, most importantly, it’s powerful because it’s inexpensive.”

Although Tayramana FM focused on music, Srinivasan explained that its rallying effect could breach the political spectrum. “What you are doing when you build community, is you inspire people to imagine their nation in a new way. You foster new forms of political consciousness,” he said.

Srinivasan remarked that the Arab Spring had prompted an explosion of artistic and cultural activity, and radio was a platform for its dissemination. He explained, “There was this kind of feeling that people were reconnecting with themselves, because so many people felt very disenfranchised for dozens of years under various regimes.”

Iriani commented on how he, too, had hoped Tayramana FM would connect people and bring Yemen’s creative community into the light. “Our goal was tolerance through art. People who wanted to express themselves, we wanted them to have an audience,” he said.

For the time being, Tayramana FM, a product of the contagious energy of the Arab Spring, waits for the bombing to cease so it can rebuild its community, one song at a time.