Iranian officials have said they welcome Russian involvement in Syria, as Russia builds up its military presence in the country. 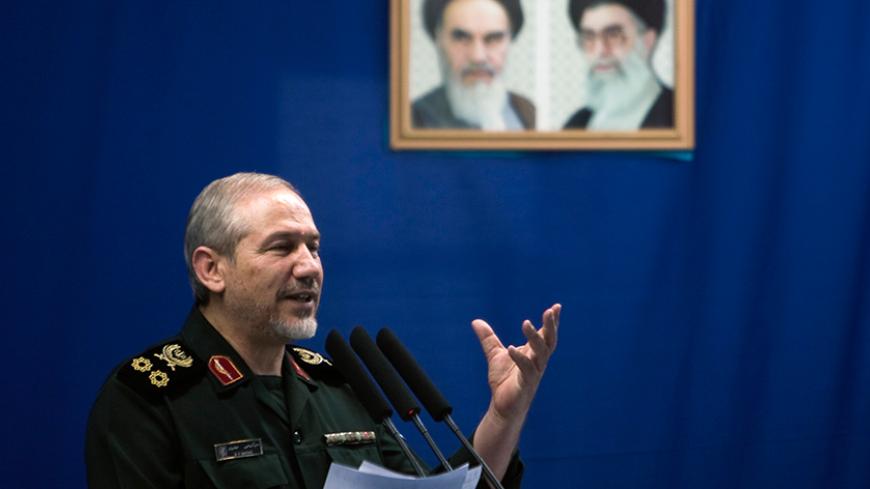 Russia’s recent military buildup inside Syria to reportedly combat the Islamic State and help prop up the government of President Bashar al-Assad has caught many by surprise. Iranian officials have welcomed the move by Russia and said they will be working with them in both confronting terrorists and negotiating with Assad’s opposition.

Hossein-Amir Abdollahian, Iranian deputy foreign minister for Arab and African affairs who arrived in Moscow Sept 21, said on Sept. 22 that Russia and Iran will continue to negotiate with the Syrian opposition. Abdollahian, who is currently discussing regional issues with Russia, said the talks between Iran and Russia will continue at the UN General Assembly in New York.

Abdollahian said that both Iran and Russia will use their full potential to end the crisis in Syria. He denied that Iran has sent military advisers to Yemen, but said advisers were sent to Iraq and Syria at the request of those governments to combat terrorism.

It is not clear which opposition Iran and Russia are currently speaking with. There are a number of armed opposition groups, and there have been some negotiations for local cease-fires involving Iran and various opposition groups in the border town of Zabadani near Lebanon. The death toll from the civil war, now in its fourth year, exceeds 200,000 and has created millions of refugees.

Russia has reportedly brought 28 combat aircraft and 16 helicopters along with 2,000 forces to an air base in Syria, forcing the prospect that the United States and Russia will resume military relations in order to “deconflict” their air forces.

Abdollahian was not the only Iranian official to discuss cooperation with Russia. The supreme leader’s senior adviser, Maj. Gen. Yahya Rahim Safavi, also talked today about the changes in the region taking place and Russia's role.

Safavi said, “The great powers should know that in West Asia Iran is the key to the solution and Iran marks the changes and transformations in Western Asia. Iran guarantees the security of energy in the region. The West completely understands Iran’s dominant geopolitical weight in the region and they want to have an economic and political relationship with Iran.”

He added, "The US failure to become the sole superpower of the world, the US failures in reaching its goals in Afghanistan and Iraq, and subsequently the declining political, economic and military power of America in the world and Western Asia and active presence of Russia in the political-military scene of Western Asia, especially in Syria, are some of the most important changes.”

Safavi continued, “The cooperation between Iran and Russia in confronting the for-hire terrorists that the Americans and other Western countries with the money of some Arab countries have unleashed on the region is one of the other important changes in the region.”

That the United States supports terrorist groups in Syria is advocated by more hard-line officials in Iran. Maj. Gen. Hassan Firouzabadi, chief of staff of the Iranian Armed Forces, said today, “The countries of the region should know that America, England and Israel are supporters of the terrorists.” Firouzabadi also weighed in on the Republican primary — in particular about comments that they would undo US President Barack Obama’s nuclear deal with Iran — saying, “They are reactionaries and want to return to the era of presidency of 'crazy Bush.' Bush tried his best to attack Iran, but he couldn’t.”