After a stampede that killed at least 131 Iranians and with more than 300 still missing, Iranian officials have called for a review to change the administration of hajj pilgrimages for it to be put under the Organization of Islamic Cooperation. 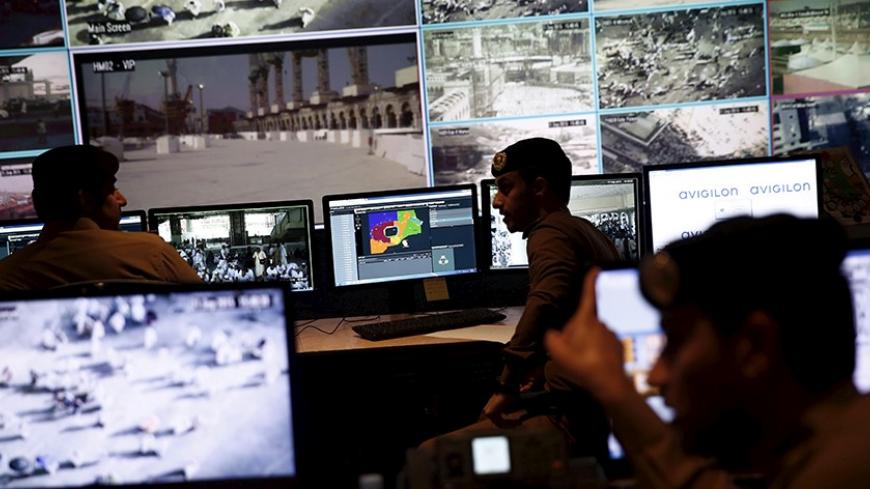 After a stampede near the holy city of Mecca during the hajj pilgrimage that left more than 700 people dead, including 131 Iranians, officials and clerics from Iran are calling for the Organization of Islamic Cooperation (OIC) to manage the hajj.

Ayatollah Mohammad Emami Kashani rejected statements by Saudi Arabian officials blaming the pilgrims for not following directions. At Tehran’s Friday prayers on Sept. 25, he said, “They say the pilgrims themselves were disorderly and that the weather was hot [but] the world will not accept it, and this is a lie. Everyone knows the whole story, that it was a lack of worthy management of hajj and they closed the paths and brought the situation to this.”

Kashani continued, “Hajj is not only related to Saudi Arabia, but is connected to all countries. The ones now who have been martyred are from all Islamic countries, not only from Saudi Arabia.” Kashani suggested that these issues be raised at the next OIC meeting and “the management of hajj be put under this organization.”

According to most accounts, the stampede was caused when pilgrims who were traveling to and away from the stone-throwing ritual collided, causing a panic. This is not the first time this has happened, but it is the deadliest stampede in 25 years. While Saudi Arabia has ordered an investigation and has suggested that either African pilgrims or the hot weather played a role, Iranian officials, based on statements of some pilgrims, have blamed the stampede on gates being closed to allow for passage of specific cars.

Larijani added, “What all Muslim nations expect is that the Saudi government, according to its responsibilities, act with prudence and commitment and to confront the offenders and give a satisfactory explanation about what happened to the [pilgrims]."

The disproportionate high number of deaths of Iranian pilgrims who died in the stampede has pushed Iran-Saudi tensions to new heights. Some Saudi media blamed Iranian pilgrims for the stampede. Iranian Basij students protested in front of the Saudi Embassy in Tehran on Sept. 25. Some seminaries in Qom, following calls by Supreme Leader Ayatollah Ali Khamenei for three days of mourning, have canceled classes for Saturday.

In addition to the high number of deaths, there are 365 Iranians who are still missing. Iran’s former ambassador to Lebanon, Ghazanfar Roknabadi, is among the missing.

Iranian filmmaker Majid Majidi, who recently released a film about the prophet of Islam called "Muhammad: The Messenger of God," also weighed in on the stampede after a screening of his movie. He blamed the stampede on “negligence” of those who hold the keys to the Kabaa, the cube building at the center of Islam’s holiest site in Mecca.