Does Hamas have a 'revolutionary plan' for the West Bank?

After a recent arrest campaign against Hamas members in the West Bank, the Palestinian Authority has charged that the movement plans to gain control of the territory. 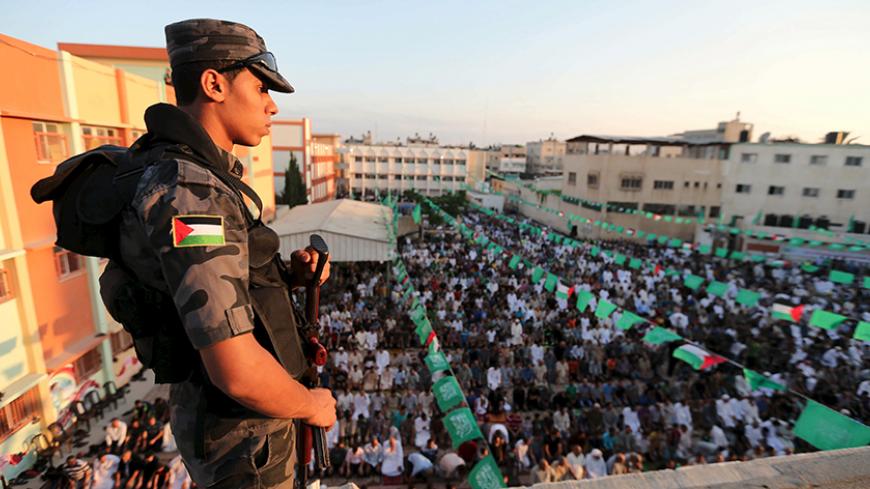 RAMALLAH, West Bank — A new wave of tension has prevailed in the relationship between Hamas and the Palestinian Authority (PA), after security services in the West Bank launched an arrest campaign July 2 against Hamas members.

This old and new issue has recently reached the point of an exchange of threats between members of Hamas and the PA, while at the same time leaving an impact on the Palestinian reconciliation that has not yet been achieved.

Hamas said in a press statement July 21, “The Palestinian security services have so far arrested 86 [Hamas] members in the West Bank on political grounds. Most of these members were arrested at the beginning of this month, in the framework of a wide-scale arrest campaign.”

Samira al-Hulaiqa, a member of Hamas' Legislative Council for the West Bank, told Al-Monitor, “Most of those arrested in the latest arrest campaign were released, which proves that this campaign was just for show.”

“All those who were arrested are members of the families of former detainees and people known for their political affiliations. This means that the arrest campaign comes in the context of political arrests, which are linked to the security coordination between the PA and Israel. The threats between Hamas leaders and the PA are only part of a media show,” Hulaiqa said.

The recent arrests have fueled the tension between Hamas and the PA. Hamas leader Ismail al-Ashqar said in a press statement July 4, “Security services [in the West Bank] may become a target for the resistance because of these arrests.”

The PA considered Ashqar’s statement a threat and responded through Adnan al-Damiri, the spokesman for the PA security services. In a statement July 5, Damiri said, “Hamas will face the unimaginable in the event that attacks are waged against [the PA] security services.”

Every arrest campaign in the Gaza Strip and the West Bank is justified by Hamas and the PA with “security pretexts.” On March 13, for instance, Gaza’s Interior Ministry accused PA security force members of “causing destabilization, spreading chaos and surveilling military wings in Gaza.”

Speaking to Al-Monitor, Hassan Yousef, a Hamas leader in the West Bank, denied that the arrests of the Hamas members took place because of "security reasons." He said, “At the beginning of the campaign, more than 220 Hamas members were detained in PA-run prisons. All of them are detained for political reasons.”

On the accusations leveled against Hamas detainees, Yousef said, “The security services’ accusations are unfounded. They are mere pretexts to arrest Hamas members.”

Yousef further noted, “The arrests reflect the PA’s compliance with Israel, based on the security coordination between the two sides in order to halt any resistance activity in the West Bank."

For his part, Fatah spokesman Ahmad Assaf told Al-Monitor that Hamas “does not believe in partnership and unity, and it does not view itself as part of the national project, but rather as part of the Muslim Brotherhood.”

Assaf said, “Hamas has its schismatic and revolutionary plan that it initiated in Gaza. We have no doubt that it is seeking to complete its plan in the West Bank, if it can.”

In turn, Hani al-Masri, director general of the Palestinian Center for Policy Research and Strategic Studies - Masarat, told Al-Monitor, “There is no evidence proving that the [PA] security services’ accusations against Hamas are true. These accusations have been leveled by both sides for years as part of the political harassment and justifications for the arrests.”

Masri added, “The accusation that Hamas is trying to control the West Bank is unrealistic, as Hamas is well aware that the decision-making center and sovereignty in the West Bank are in the hands of Israel, not the PA. Yet, if there is really a group or some individuals planning to conduct operations [against the PA], they need to prove it.”

In terms of human rights, Shawan Jabarin, director of the Palestinian human rights group Al-Haq, told Al-Monitor, “The arrests in the West Bank are 100% illegal. There are people who were arrested without an arrest warrant. The conditions of some detainees in prisons are good according to human rights standards. Yet there are people who are being mistreated, to the point of torture.”

Jabarin added, “The number of arrests has dramatically increased in July, which has prompted us to believe that political reasons are behind the arrests, and not security reasons.”

The PA-Hamas ties have been rocked since the outbreak of fierce fighting between Hamas and Fatah in early June 2007, which turned into a military conflict and lasted several days. The fighting resulted in Hamas taking control over all of the PA’s security and political institutions in Gaza, and in the PA controlling the West Bank.

Since the 2007 division, only one armed clash has taken place in the West Bank between the PA security services and members of Izz ad-Din al-Qassam Brigades — on June 4, 2009, in the northern West Bank city of Qalqilya. This came after security services surrounded three members of al-Qassam Brigades and demanded that they turn themselves in. When they refused to do so, two Hamas members were killed and a third was wounded, as was a Palestinian security force member.

The arrests and threats have further deepened the Palestinian division, and overcoming it has become a mission impossible. “We hoped to achieve national unity to confront Israel, but unfortunately these arrests have turned the compass toward internal dispute, rather than unity,” said Yousef.

Masri said, “There is no reconciliation. It is used to calm citizens who want reconciliation to be achieved. Yet Hamas is not ready to give up its authority in Gaza. The president [Mahmoud Abbas] and the PA want to have absolute control over Gaza and the West Bank.”

In light of the failure of the consensus government — which was formed under the Beach Refugee Camp Agreement on April 23, 2014 — it seems that the division has strengthened over the past years in a way that it has now become difficult to eradicate, and has been consolidated by the security grip in the West Bank and Gaza Strip. 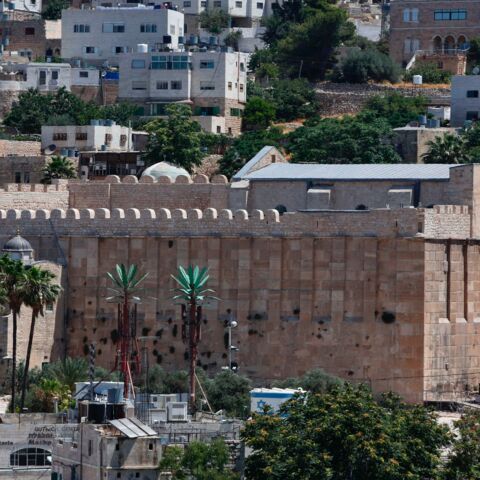 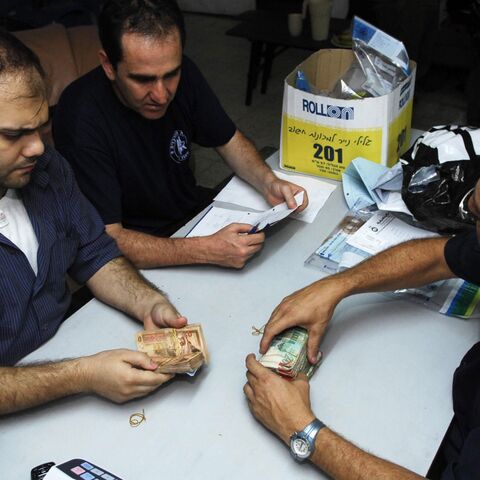