Testimony from former Mubarak regime official Omar Suleiman, who died in 2012, has a narrative that Egypt's courts seem to be following in their cases against deposed President Mohammed Morsi. 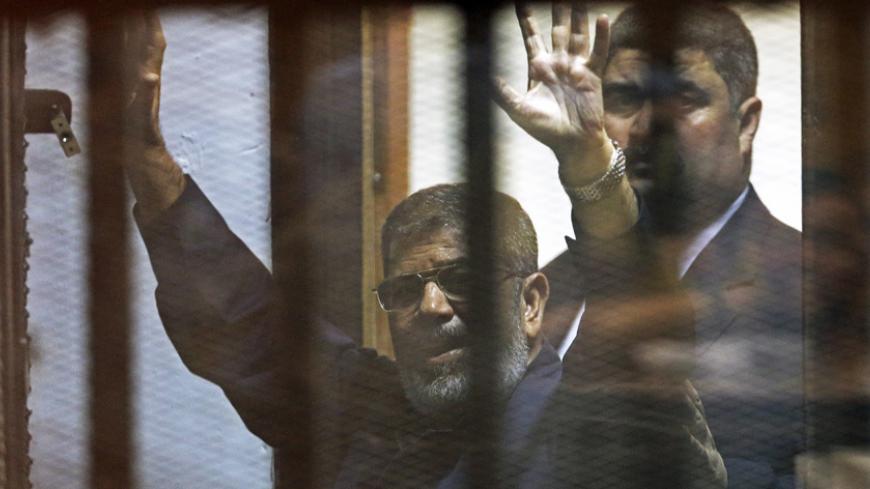 Deposed Egyptian President Mohammed Morsi greets his lawyers and people from behind bars after his verdict at a court on the outskirts of Cairo, June 16, 2015. - REUTERS/Asmaa Waguih 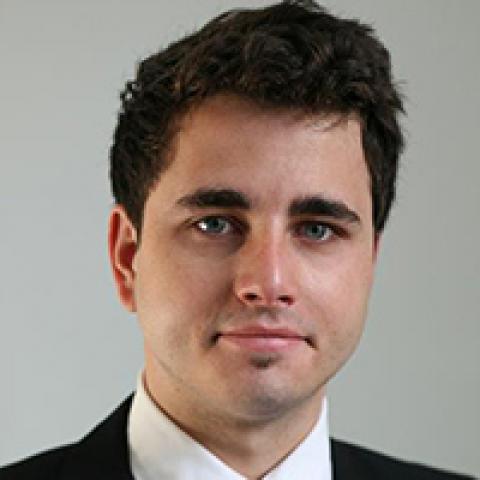 Egypt's former President Mohammed Morsi is currently being ferried between a high-security prison and Egypt's courtrooms on a range of criminal charges, and testimony relating to one of the cases has surfaced from an almost-forgotten source who died three years ago.

Omar Suleiman was once the voice of President Hosni Mubarak's dying regime in Egypt after Suleiman emerged from the shadows of 18 years as the dictator's head of intelligence to briefly become Mubarak's vice president. Suleiman may have died in Ohio in July 2012 in one of the finest hospitals in the world and been buried in Cairo, but he is still speaking for the regime today and on topics that are still sensitive.

Nearly four years ago, on Sept. 14, 2011, five prosecuting attorneys questioned Suleiman. He was asked what he knew about the regime's killing of protesters, high-profile corruption cases and of the Wadi Natrun prison break in which 34 members of the Muslim Brotherhood broke out of jail.

Last month, Morsi became the first former Egyptian head of state to appear in court wearing the red garb of a man condemned to execution after he was sentenced to death, subject to appeal, for his role in breaking out of the prison during the 2011 uprisings.

Suleiman's testimony, published by the website Rebel Economy, reveals that the former intelligence chief remained Mubarak's staunchest supporter until the end. Although local press reports had alluded to and reported from it before, the testimony in full makes interesting reading. It also eerily prefigures the position Egypt's new president, Abdel Fattah al-Sisi, and his regime and courts are taking on Morsi's prison break.

Asked about the great escape, Suleiman began by implicating Hamas. “From our observations of Palestinian activity, we noticed that there were communications between Hamas and Bedouins in the Sinai [Peninsula] and that some groups had entered via the underground tunnels that straddle the Egyptian-Gazan border,” Suleiman said.

“They communicated with the Bedouins and agreed with them that they would provide them with ordnance in exchange for assistance in freeing their comrades from Egyptian prisons. … Sure enough, Bedouins began the prison-break operation.”

Suleiman also claimed that “70 to 90 members of Hezbollah” took part in the prison break. “By midnight on 1/28 [2011], Hamas and Hezbollah had succeeded in freeing their comrades from prison,” Suleiman said.

This narrative is strikingly similar to that now being pursued by Egypt's courts against Morsi, who has since been sentenced to life imprisonment and to death for espionage and collusion with both Hamas and Hezbollah.

“It is of course possible that Egyptian intelligence that Suleiman headed was responsible for pushing this narrative out,” said Kent State political scientist Joshua Stacher.

“What we know is that when authoritarian regimes are in trouble they almost always accuse foreign agitators of being behind it, and you see this everywhere,” Stacher told Al-Monitor.

In that case, the former head of Morsi's office, Ahmed Abdel-Ati, and one of his presidential secretaries, Amin el-Serafy, are accused of leaking secrets including military intelligence, technical information on the armed forces and its equipment, and other state secrets.

In separate hearings, Morsi has already been initially sentenced to life imprisonment for leaking secrets to Hamas and Hezbollah.

The Wadi Natrun prison break is not the only subject on which Suleiman spoke. On the 2011 uprisings themselves, Suleiman — who was himself the head of the Egyptian arm of the CIA's rendition and torture program — expressed a belief in his testimony that the 2011 uprisings were orchestrated by “foreign powers,” particularly the United States.

Asked to explain his analysis of the conditions that led to the uprisings, Suleiman said, “There were certain people who opposed the regime who sought to provoke the people. Starting in 2005, foreign operations began cooperating with NGOs [nongovernmental organizations] based in Egypt to stir the emotions of the people against the regime.”

Suleiman named a US program called “Democracy and Good Governance” as one such operation and accused it of funding Egyptian NGOs without the regime's approval. He claimed the NGOs trained young men and women in popular organizing, staging demonstrations, “confronting police” and civil disobedience.

Suleiman even alleged that a “training session” was held in Poland in January 2011 to these ends.

When questioned about how the regime treated the protesters, Suleiman claimed the authorities acted to “protect” the demonstrators using peaceful means, namely “truncheons, water hoses, smoke.”

He went on to deny that Egypt's Quwwat el-Amn el-Markezi, or Central Security Forces, are armed with guns (plentiful photographic evidence, then and since, exists that belies this claim). Suleiman denied any knowledge of how so many protesters came to be killed and described police officers firing weapons as “a strange occurrence that does not occur except in cases of self-defense.”

Suleiman apparently remained loyal to Mubarak until the end, denying that he ever fixed gas prices with Israel and refusing to talk about the Mubarak family villas in South Sinai. He was, however, willing to name fugitive businessman Hussein Salem as deeply involved in the Israeli gas deals.

“It is personal knowledge, not EGIS [state intelligence] information, that Hussein Salem had wanted the president to own property in Sharm el-Sheikh so that Sharm el-Sheikh could continue to be a promising tourist destination.”

In 2011, another businessman close to the regime, steel tycoon Ahmed Ezz, was held up as a symbol of all that had been wrong with the regime, and Suleiman appears to have been following a similar script with Salem by attempting to personify the ills of the government in one of its peripheral figures who was already safely out of the country while protecting the president.

In any case, at this point Suleiman likely recognized that his career was over, and in addition he knew he had serious health problems and therefore was not looking to gain anything, Stacher said. “Of all the senior officials, whether they have had their careers ruined or they've benefited from what happened in 2011 or even if they're in power now, none have said anything bad about Mubarak.” 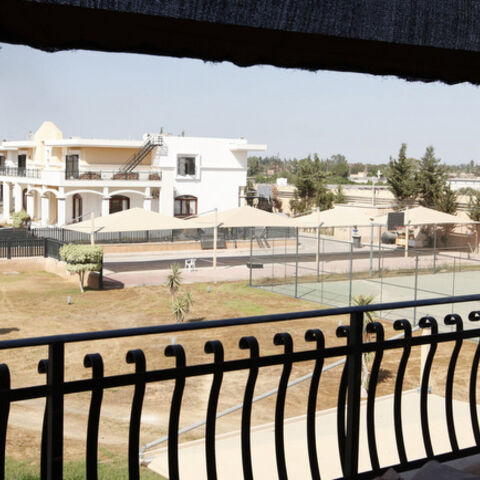 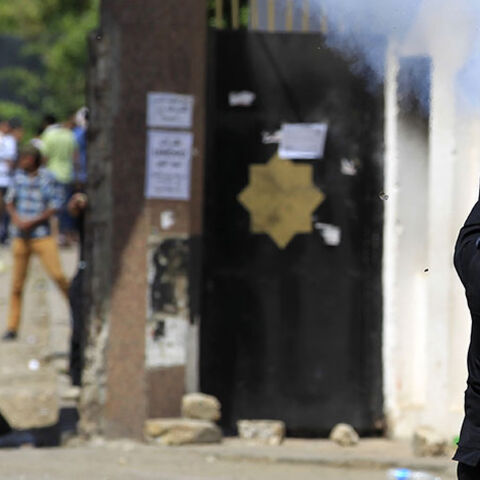