Iran has little to worry about in agreeing to enforce the NPT Additional Protocol, with resources like "managed access" and precedents for dispute resolution from other countries. 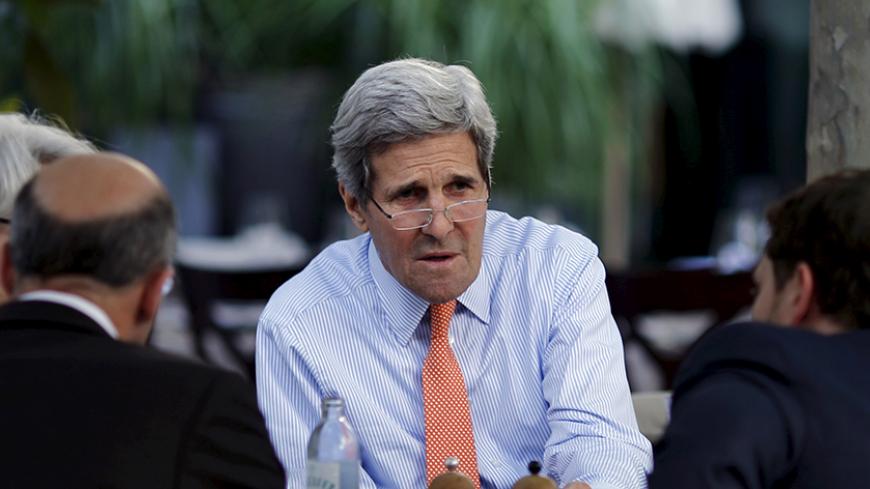 US Secretary of State John Kerry meets with advisers to discuss the progress of the negotiations on Iran's nuclear program in Vienna, Austria, July 2, 2015. - REUTERS/Carlos Barria 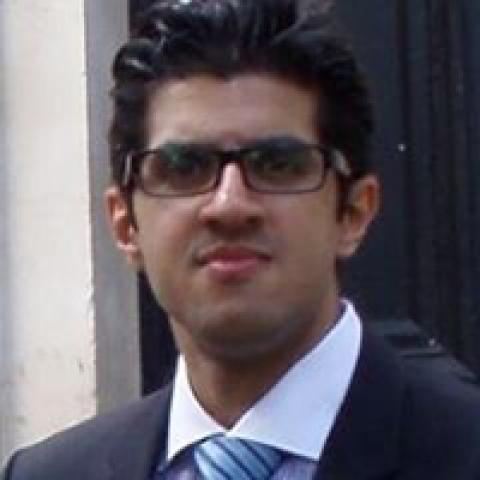 Is the Additional Protocol to the nuclear Non-Proliferation Treaty a dangerous one? Will Iran be faced with unforeseen demands by the International Atomic Energy Agency if it agrees to it? The short legal answer to both of these questions is no.

These are the final days of negotiations between Iran and the five permanent members of the UN Security Council plus Germany (P5+1). These negotiations will determine the fate of Iran’s comprehensive nuclear agreement, and it is obvious from the tone of senior Iranian officials, President Hassan Rouhani included, that with this agreement Iran will once again, after almost 10 years, voluntarily agree to enforce the Additional Protocol.

Hamid Baiedinejad, one of Iran’s senior negotiators, says that it is impossible to reach a comprehensive nuclear agreement without the Additional Protocol. Rouhani has said that Iran will enforce the protocol but will not allow others access to its secrets, including military secrets.

The Additional Protocol is an important legal instrument and international agreement designed to strengthen and complete the Nuclear Non-Proliferation Treaty and fill its legal voids. Without this protocol, the International Atomic Energy Agency (IAEA) will not be able to determine whether the nuclear activities of a certain country are peaceful and whether any secret activities are taking place.

The need for this protocol became obvious to the members of the international community, Iran included, when, in the early 1990s, the world learned that the former leader of Iraq, Saddam Hussein, had managed to conduct a secret military nuclear program in spite of regular and continuous IAEA inspections.

Following this discovery, the international community tried to strengthen the IAEA inspection mechanisms. Many countries were invited to discuss this issue, and eventually the Additional Protocol was drawn up.

The Additional Protocol anticipates and addresses issues of national sovereignty. The most controversial part of the protocol is Article 5, according to which the IAEA can ask to visit and inspect sites that according to the IAEA report itself are not part of the nuclear fuel cycle.

Article 7 obliges the IAEA to keep secret all of the sensitive physical, intellectual and commercial information of each country. The implementing regulations of the protocol are negotiable and will be established after an agreement is concluded between the IAEA and the country concerned.

After the IAEA requests verification for the information it is provided on the sites that are not part of the nuclear fuel cycle, the country can use various methods to safeguard its sensitive information. One of the most common is to allow the agency “managed access” to these facilities. This type of access means that after the IAEA has presented supportive documentation to the country in question, it can ask for access to a particular (not necessarily military) site by providing its geographic coordinates.

At this point, the inspectors will determine the exact latitude and longitude of the location with the aid of a location identifier given to them on site. After this, they can conduct environmental sampling of the objects in the area, checking the level of uranium particles.

After analysis, the IAEA general director presents a report to the 35-member Board of Governors on whether the agency is able to confirm that the country in question has no secret or undeclared nuclear programs.

If the IAEA still fails to convince one of its member countries to allow it access to a specific site, then, according to the Additional Protocol, the country is required to "make every effort to satisfy Agency requirements."

For example, Iran recently denied the agency’s request to access a site in Marivan. Though Iran presented documents showing that the site was not part of its nuclear program, the agency still insisted that Iran explain an explosion that allegedly took place at the site. Iran again refused, but this time offered to give IAEA inspectors “managed access” to the location. According to the speaker of the Atomic Energy Organization of Iran, the IAEA never responded to this invitation and therefore the issue was essentially dismissed.

According to the proceedings of the 2005 NPT Review Conference, the agency must present valid documents when asking for access to sites that are not part of the nuclear fuel cycle. If the agency and Iran were to disagree on the validity of those documents and the two sides were to hit a dead end, then Iran could ask for the judgment of the Comprehensive Safeguard Agreement, the mechanism for solving possible legal disputes between the IAEA and its members.

In recent years, members of the Non-Aligned Movement have also supported the Additional Protocol as a significant confidence-building measure in the NPT Review Conferences. The former Iranian ambassador to the IAEA and current head of the Atomic Energy Organization of Iran, Ali Akbar Salehi, organized a group of members of the Non-Aligned Movement in the IAEA in support of Iran.

The majority of the members of the Non-Aligned Movement, most of them part of the United Nations General Assembly, have worries similar to those of Iran regarding their sovereignty. Therefore, if there are any major disputes or any evidence that the Additional Protocol is being abused, these members, probably even without an initiative from Iran, will vote to send the case to the International Court of Justice.

More importantly, by following the protocol like more than 130 other countries in the world, Iran can refer to legal and conflict resolution practices established elsewhere.

In any case, sometimes upholding their international commitments means that countries have to limit their own authority to ensure peace and security for the international community. If Iran enforces this protocol, the IAEA's director general will confirm the accuracy of Iran’s claims to its Board of Governors in his first report, a major legal victory for Iran.