The Donald Trump administration is using a new arms control report to build upon its case that Iran could potentially be in violation of a key nuclear nonproliferation treaty. 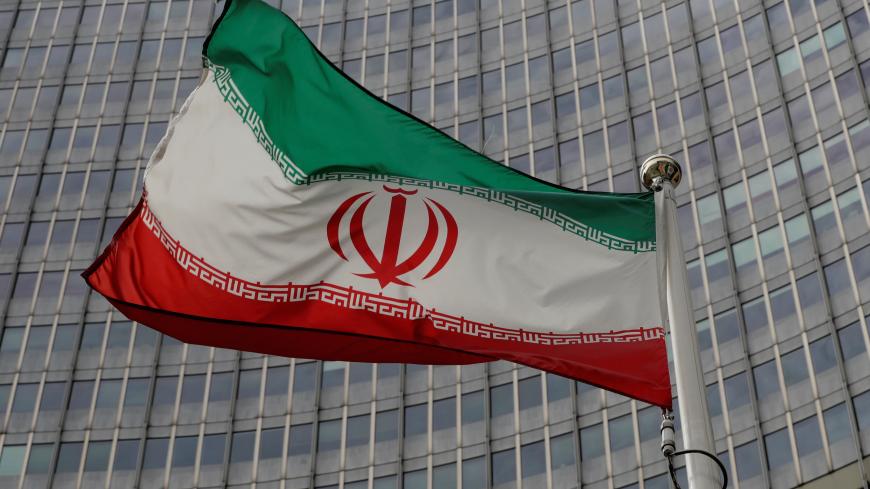 The Donald Trump administration is using the State Department’s annual arms control compliance report to build upon its previous allegations that Iran may be violating the 1970 Treaty on the Non-Proliferation of Nuclear Weapons (NPT).

The State Department submitted a brief executive summary of the report to Congress today. This year’s executive summary bolsters the emphasis that last year’s report placed on the trove of documents that Israel says it obtained in a 2018 raid on an Iranian nuclear archive.

The 2019 report asserted that the archive itself “could potentially constitute a violation” of the NPT’s ban on nuclear weapons development. The summary of this year’s report goes a step further by noting that the International Atomic Energy Agency (IAEA) reported “articles of chemically processed uranium at an undeclared location in Iran.”

Notably, compliance reports under both the Trump and Barack Obama administrations had consistently found that issues related to Iranian NPT violations “were resolved as of the 2015 reporting period, despite Iran’s continued refusal to acknowledge or provide certain information about the military dimensions of its past nuclear activities.”

That assessment changed last year under the leadership of Yleem Poblete, a prominent Iran hawk who served as assistant secretary of state for arms control, verification and compliance. Poblete left the post in June after clashing with Undersecretary of State for Arms Control Andrea Thompson over the 2019 report. Thompson left her post in October.

The assistant secretary of state post remains vacant, but the 2020 report indicates that the State Department is still determined to move forward with its case over Iran’s alleged NPT violations.

“The problem with inserting all these concerns rather than sticking to hard and fast assessments of legal compliance … is that you’re taking this away from being a very cut-and-dry document for the purpose of seeing where we are with treaty compliance and turning it into more of a political document,” said Alexandra Bell, a senior policy director at the Center for Arms Control and Non-Proliferation who worked on the compliance reports as a senior adviser to the State Department under President Obama.

Still, Iran’s reduced cooperation with the IAEA in recent months is providing fodder for the Trump administration’s arguments.

The summary of the 2020 report notes that Tehran has refused to provide IAEA inspectors with “access at two locations not declared by Iran and did not substantively respond to the IAEA’s requests for clarification regarding possible undeclared nuclear material or activities at those locations and a third, unspecified location.”

Iran agreed to allow IAEA inspectors to monitor its NPT compliance as part of Obama’s 2015 nuclear deal. But after Trump’s 2018 withdrawal from the deal, Iran began violating its end of the bargain, nearly tripling its enriched uranium stockpile since November. Iran also said it would no longer obey the deal's restrictions following Trump’s January strike on Iranian Maj. Gen. Qasem Soleimani — even as Tehran continues to negotiate with Europe.

While the Iran nuclear archive and the IAEA’s struggle to inspect potential undeclared nuclear sites have already been widely reported, the full report — which is undergoing a declassification review — may contain more specifics. This marks the second year in a row that the Trump administration has missed its April deadline to submit the full report to Congress.

“They were actually legally required to get the full assessment up,” said Bell. “It would be nice to see that sooner rather than later.”