Extremist Islamic groups have transformed the spiritual concept of jihad, including turning it into a military instrument for implementing political agendas. 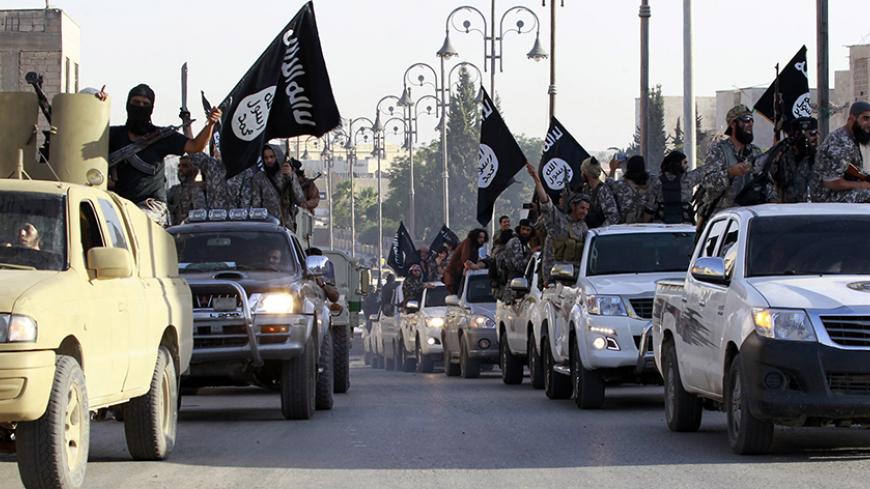 The prominence of jihad as a concept in Islamic culture is evident from the texts and cultures of different Muslim societies. Recently, jihad has undergone major developments with the emergence of radical groups imbuing it with political elements to further their agendas.

The basic conception of jihad was historically linked to spiritual practices among Sufis. The first tenet of jihad consisted of disciplining the human spirit, cleansing it and steering clear of vices. Jihad consisted of two types: the greater jihad, which related to spiritual and moral matters, and the lesser jihad, which involved fighting an enemy. The latter, considered inferior to the former, was to be employed only when the need arose.

The anti-colonial movements of the 19th and 20th centuries ingrained the concept of the lesser jihad in the general Muslim mindset. Rhetoric urging resistance against the occupiers came to dominate among Islamist groups. Even Sufis began to attribute more importance to jihad against the foreign enemy than the spiritual quest with the appearance of Sufi resistance groups, like the Abdelkader el-Djezairi movement challenging French colonialism in the 1930s and 1940s.

Jihad as practiced by radical groups today is a new phenomenon, completely distinct from historical notions of the concept in Islamic culture and tradition. The emergence of political Salafism was a turning point in its development. Salafism removed jihad from its historical Sufi context and repositioned it in the string of conquests during the first decades of Islam. The Muslim-Western conflict painted by the alleged colonial rhetoric of the major global forces present in the Middle East promoted this trend.

Wahhabism, the major Salafi movement founded by Muhammad ibn Abd al-Wahhab in the Arabian Peninsula, employed the notion of jihad for the first time in the modern history of Islam to spread religious preaching and control among Muslim communities. From the second half of the 18th century to the late 19th century, the followers of Wahhabism spread their ideology among tribes in the peninsula and neighboring regions, in Iraq and the Gulf, imposing their ideology forcefully if necessary.

The notion of jihad evolved significantly with the emergence of the Muslim Brotherhood. Sayyid Qutb, the group's leading member and chief ideologue, developed jihad in the ideological context of the conflict with the West. According to this vision, secular political regimes in the Muslim world are products of Western culture that should be fought and uprooted because they conflict with Islam. Al-Qaeda and its offshoots mixed Brotherhood and Wahhabi ideologies in formulating their vision. Jihad subsequently acquired a preaching element to spread Salafism and combat the Western presence in the Muslim world, including political regimes based on Western secularist models. The best examples of this Wahhabi-Brotherhood mix are the jihadist groups in Afghanistan, such as Hezb-e-Islami Gulbuddin, that fought the Soviet Union and then the United States and its allies.

The Islamic State (IS) is evolving a notion of jihad that has components helping it stand its ground in the Middle East. In the context of establishing a self-proclaimed caliphate, IS has further shifted jihad away from a voluntary religious practice to a recruitment process or tool used by the organization’s apparatus in the areas it controls. The enemy — initially the West and local regimes allied with it — is now anyone opposing the establishment and survival of the caliphate. This is how IS is institutionalizing jihad under the banner of the state it is attempting to create.

An academic in Mosul speaking on condition of anonymity told Al-Monitor that IS is constantly welcoming new volunteers, especially youths from the city, and paying them regular salaries ranging from $300 to $1,000 to fight in organized military ranks. Registrations are conducted and officially recorded at IS offices. IS also demands that local policemen and former members of the Iraqi army and Sahwa forces repent and then inducts them into its combat ranks to fight the Iraqi government.

Hisham al-Hashimi, an expert on jihadist groups and formerly affiliated with the University of Mosul, learned from local sources that the organization has in the course of a year amassed 12,000 fighters in Ninevah alone. He also cited claims by IS that 4,000 men from the Sahwa forces and local police in the city of Ramadi had pledged their allegiance to the group after it tightened its grip on the province May 14.

The miserable economic situation in the regions IS has captured helps the organization's recruitment efforts, attracting unemployed youth who need money and are willing to take any job available. The prevailing status quo and coming battles in Iraq's big cities against the army and Popular Mobilizations Units are likely to encourage more young people to join IS' ranks, further strengthening the organization. The international community, in countering IS, will need to increase its efforts and implement stricter measures to keep it from capturing additional financial resources to boost its staying power.

It appears that IS has transformed jihad into an official military institution, in the wake of Salafist groups downplaying its spiritual component, turning it into a political tool to fight governments and to implement its expansionist goals.