In a debate about the Lausanne nuclear framework, an Iranian professor questioned the cost Iran has paid for its nuclear program and the country's destructive policy toward Israel. 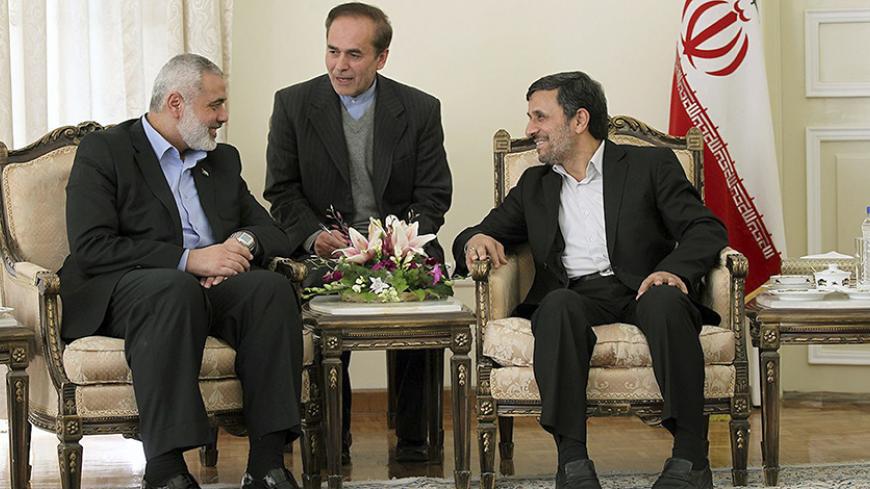 Zibakalam, while not a nuclear expert (who admittedly did not even read the Lausanne statement), raised questions that many other analysts and journalists haven't approached. During the April 6 debate, he criticized both the costs Iran has paid for its nuclear program and questioned Iran’s policy toward Israel.

Turning to journalists at the debate, Zibakalam said: “Brothers and sisters, you are reporters. How many people work for the Atomic Energy Organization? 10,000, 20,000, 30,000, 40,000 people? What is its budget? ... Who should answer for this? This is what the fight is over. Does anyone know how much we spend directly and indirectly for the nuclear [program]?”

On the Lausanne statement specifically, Zibakalam said, “If I am happy, because it is that I see light at the end of the tunnel.”

He asked, “Who gave us this responsibility to destroy Israel? … Even Palestinians do not say they must destroy Israel. They say they want a Palestinian state on the map next to Israel. We’ve become more Catholic than the pope.”

In the past, Zibakalam has raised these issues in other venues and been a strong supporter of President Hassan Rouhani’s foreign policy. In June, he received a suspended sentence for questioning the costs of Iran’s nuclear program.