Iranian military commanders say that the Israeli strike against a Hezbollah convoy in Syria will not deter them. 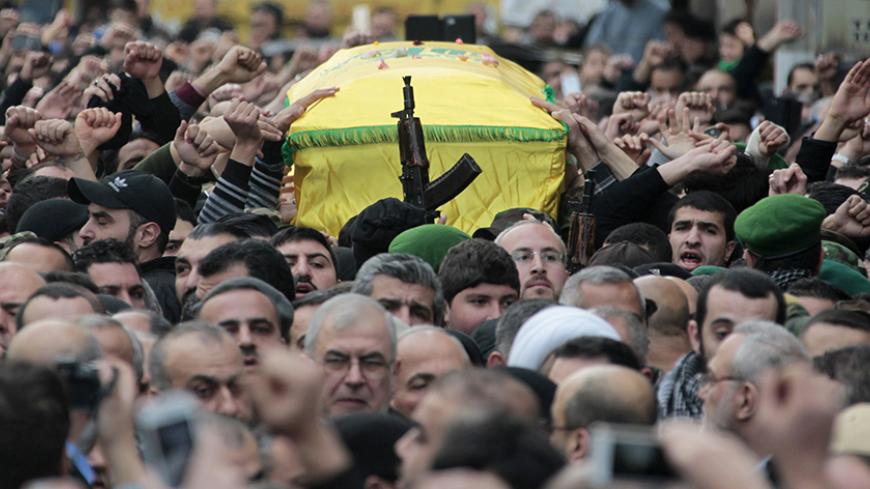 Iranian military commanders have promised to strike back at Israel for the Jan. 18 attack in Syria that killed an Iranian commander and six Hezbollah fighters.

The head of the Islamic Revolutionary Guard Corps (IRGC), Mohammad Ali Jaffari, said in a statement, “The Zionists must await devastating thunderbolts,” and “They have seen the rise of our anger in the past.” He added that the IRGC “will remain steadfast until the collapse of the Zionist regime.”

At Allahdadi's funeral today, Jan. 21, Deputy Chief of Staff Maj.-Gen. Mostafa Ezadi said, “The fighters of Islam will avenge the blood of martyrs with strength.”

Ezadi praised Allahdadi, saying, “His path will be continued by the third generation of revolutionaries and the movement is not a movement that will be harmed by a desperate act of the Zionist regime.”

On reports that Israeli was unaware that an Iranian commander was among the group targeted, Ezaid said, “Our enemy is not bound by any values, and they knew this group was a combination of Iranians, Lebanese and Syrians, and they thought they could get results with this act, but when they saw Hezbollah’s strong reaction, they said this out of fear.”

Interestingly, none of the reports mentioned a Syrian in the convoy. Also, Ezadi referred to the incident as the first Israeli missile strike against an Iranian commander in Syria, but in February 2013 Hassan Shateri was also reportedly killed by Israel, though this happened on the Syrian-Lebanon border.

Ezadi said, “The Islamic Republic will continue to help the people and government of Syria in order to establish security.”

Commander Hossein Hamedani, who according to statements by Iranian officials is responsible for establishing Syria’s paramilitaries and militias, also spoke at the funeral, saying that there are now three Hezbollahs in the region.

He said that strikes against such groups are intended to create fear, “but they don’t know and they don’t understand that we race toward martyrdom.” He said that rather than becoming fearful, these strikes will create a “wave of jihad and martyrdom.”