Iran faces a challenge in addressing its past nuclear activities in light of the trilaterial negotiations and a "comprehensive solution." 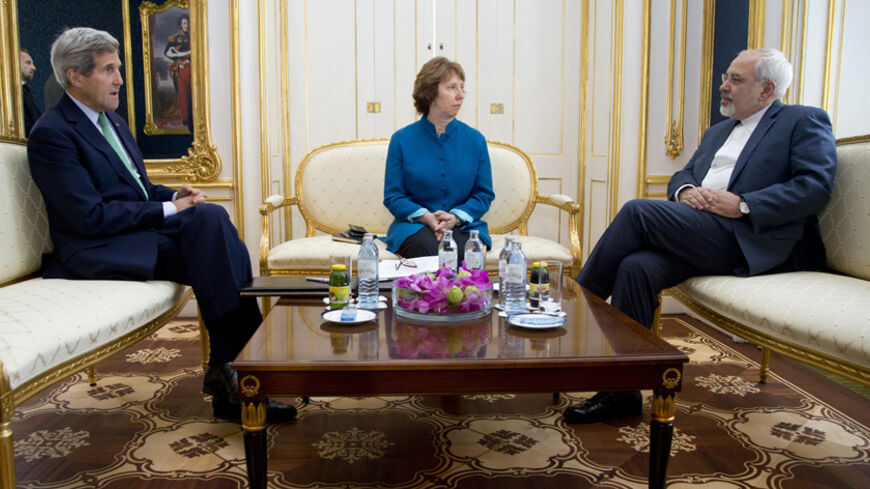 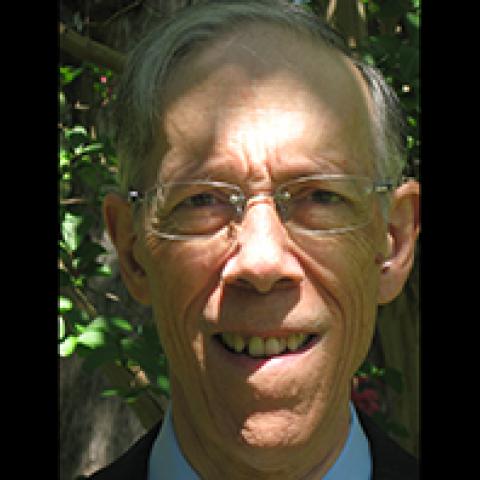 A recurrent issue regarding Iran’s nuclear programs is how to address its history of covert nuclear activities, including efforts to develop nuclear weapons. Earlier this month, 354 members of US Congress sent Secretary of State John Kerry a letter warning that “Iran’s willingness to fully reveal all aspects of its nuclear program is a fundamental test of Iran’s intention to uphold a comprehensive agreement.”

But while this issue is rightly a matter of concern, it should not be a litmus test of whether a comprehensive agreement can be reached in negotiations between Iran and the five permanent members of the UN Security Council plus Germany (P5+1).

Ever since Iran’s clandestine nuclear program was disclosed in 2002, the United States and other major countries have said that it was, in part, a nuclear weapons program.

Iran reportedly stopped certain aspects of the program in 2003, while denying that it ever sought to develop nuclear weapons. Its unwillingness to fully disclose its past nuclear activities or to permit thorough inspection of suspect sites has helped sour its relations with the International Atomic Energy Agency (IAEA) and the world community.

In November 2013 and May 2014, the IAEA and Iran agreed to a Framework for Cooperation on resolving the IAEA’s outstanding issues, known as “possible military dimensions to Iran’s nuclear program,” or PMD. The most recent IAEA Director-General’s report indicates some progress on one PMD issue (Iran’s work on exploding bridgewire detonators) and discussion of some others. But the discussions’ glacial pace makes it unlikely that the IAEA’s concerns over past Iranian activities will be resolved before P5+1 negotiations with Iran conclude.

How should we deal with a country that has had a covert nuclear program, but wishes to be accepted as a non-nuclear weapons state under the Nuclear Non-Proliferation Treaty (NPT), with full rights to peaceful nuclear energy?

Other countries have made this transition, arguably including Argentina, Brazil, Libya, South Africa, South Korea, Taiwan, Sweden and Switzerland. A country generally must admit to having had a nuclear weapons program before others will believe its assertion that it does not still have such a program. Often the admission has come with a change of government, enabling new leaders to say they were not responsible for what happened in the past; but while Iran’s President Hassan Rouhani might be able to say that, Ayatollah Ali Khamenei — Iran’s supreme leader since 1989 — cannot. The eventual fate of Moammar Gadhafi, moreover, may not make Libya the best poster child for nuclear honesty.

For many in the US Congress, the answer is clear: Iran cannot be trusted to obey any future nuclear agreement if it does not first come clean regarding all its past activities. This should occur during the negotiation process, so that any requirements and time lines in the agreement will reflect full knowledge of what Iran has already achieved in its efforts to build a workable nuclear weapon. As the House letter argues, we cannot accurately estimate Iran’s “breakout time” (the time Iran would need to produce the fissile material for a nuclear device and incorporate it in a working nuclear weapon) if we do not know to what degree Iran has mastered all the other aspects of building such a weapon.

While we cannot know Iran’s real “breakout time” without full information, we can bound our estimate. We need only assume, as many analysts do, that Iran has spent enough time working on a nuclear weapon to figure out answers to the challenges that arise in making a relatively simple weapon (e.g., a uranium device that could be delivered by an aircraft, but is not small and robust enough to be delivered reliably by a ballistic missile). Our estimate will likely be conservative, as it assumes that Iran does not face any as-yet-unsolved intellectual or procurement challenges relating to detonation, containment of the initial nuclear reaction and the like. Thus, full knowledge of Iran’s nuclear past is not needed to decide what the P5+1 should demand.

That’s a good thing, as Iran may fear that admissions made during the negotiations would be used against it. Iranian admissions might therefore be the final piece in the jigsaw puzzle of what last year’s interim Joint Plan of Action (JPA) calls a “comprehensive solution,” so that Iran would have to come clean only after the agreement was signed. The agreement might have to include, moreover, a promise not to penalize Iran further for past activities.

An agreement could also tie sanctions relief explicitly to IAEA certification that its issues have been fully resolved. This would be in keeping with the JPA, which states that a comprehensive solution would lift sanctions not all at once, but “on a schedule to be agreed upon.” If a tie to sanctions relief is feasible, then so might be staged transparency rather than an initial complete disclosure.

Another way to look at our negotiating options begins with the recognition that Iran surely has had a nuclear weapons program and might indeed be tempted to resume or continue such a program in the future. Rather than expecting a sudden and complete conversion to nuclear honesty and peaceful intentions on Iran’s part, we can emphasize verification rights in the comprehensive solution and tie any P5+1 commitments to the IAEA’s continuing confidence that Iran is fulfilling all of its commitments in the agreement, including those relating to transparency and verification. Those commitments would include the following:

The P5+1 might have to agree to limits on the dissemination of the information that Iranian personnel provide. These personnel could fear arrest by their own government or assassination by agents of another country if honest accounts of their work were to be shared, so assurances on this point would seem useful. Moreover, some P5+1 intelligence agencies might have Iranian nuclear equities to protect.

The P5+1 might also agree that inspections may be limited or delayed for safety reasons or to protect non-nuclear military secrets. This is common in arms control agreements, with any disputes referred to a joint commission. The key to making such a limitation acceptable in this case would be to still require that the IAEA remain confident of full Iranian compliance with the agreement. In the absence of such continued IAEA confidence, the P5+1 (and the UN Security Council) would be free to reinstitute sanctions or take other appropriate action.

Thus, Iran’s failure so far to provide full information on its past nuclear activities need not be a showstopper in negotiations on a comprehensive solution. Rather, the agreement itself should combine transparency requirements with a stringent verification regime, tied to P5+1 commitments, that will ensure and confirm Iranian compliance in the years to come. That linkage would be needed even if Iran were to fully explain its past nuclear activities. Our knowledge and concerns regarding Iran’s nuclear weapons activities merely underscore the vital nature of the verification regime in any comprehensive solution.