Iran’s supreme leader has said that Western influence in the world is waning and Iran must “prepare ourselves to play a role” in the new order that emerges. 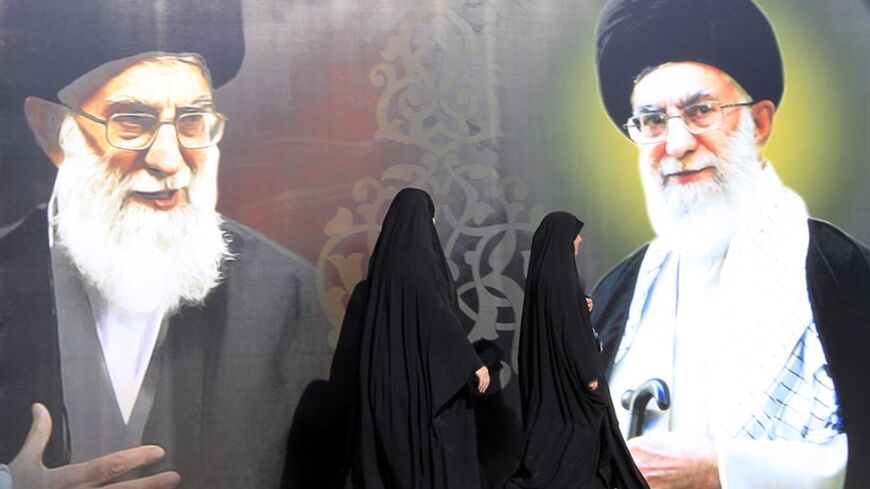 In a meeting with the Assembly of Experts, Iran’s Supreme Leader Ayatollah Ali Khamenei said that the world is entering a “new order” as the West's influence wanes and that officials in the Islamic Republic need to be aware of the changes and prepare to play a role in the new context.

After World War II, Western countries took over the management of the world, especially in countries in Asia, Africa and Latin America, said Ayatollah Khamenei. They did this by promoting a specific type of cultural values and using military and political might. Khamenei said that both of these types of power have been challenged and are now uncertain.

Ayatollah Khamenei said that this “order was in the process of change,” and “When the world is changing, when global order is changing and a new order is being formed, naturally we have a more important duty.”

The first thing to be done is to understand the new world order correctly, Khamenei said. “The power of the West on their two foundations — values and thoughts and the political and military — have become shaky. We have to understand this” rather than submitting to the idea of Western superiority.

The second task is “to prepare ourselves to play a role in this new order.” He said that Iran needs to use all of its capabilities, both inside and outside the country. Externally, he said, Iran has strategic depth and interests via Islam, language and Shiism.

Ayatollah Khamenei added that Iran has influence in Asia and Latin America, and that officials should focus on science, the economy and culture.

In regard to culture, the supreme leader said that there are some in the Islamic world and even in Iran who believe the West’s claims that Western values are superior. He said that these values have caused the foundation of family life to become unstable. He added that some in the West feel that feminism is a “trap” for women. He criticized that the issue of homosexuality had become a question of values in the West in that if a politician opposed it, “It would be construed as a negative point on his record.”

In the military realm, Khamenei said there are those who have resisted the West’s superiority in political and military matters and have felt pressure for their resistance. He added that since WWII, the United States has preached democracy and human rights but has been involved in the overthrowing of a number of governments.

He also blamed the West for the rise of fundamentalists like the Islamic State and other fundamentalist groups. He recounted how during the Iran-Iraq war in the 1980s, Lebanese Sunni cleric Sheikh Saeed Shaaban had warned him about Western plans “to entangle Iran on the eastern border.”

Khamenei said that he was "incredulous" because Afghanistan was on Iran's Eastern border, and this statement predated the Taliban and al-Qaeda. He said after he was told this, the Taliban gained power and even in Western media, the Taliban was discussed in a way that “promoted them.”