Corruption under former President Mahmoud Ahmadinejad has proven too systematic and complex to undo without major reforms. 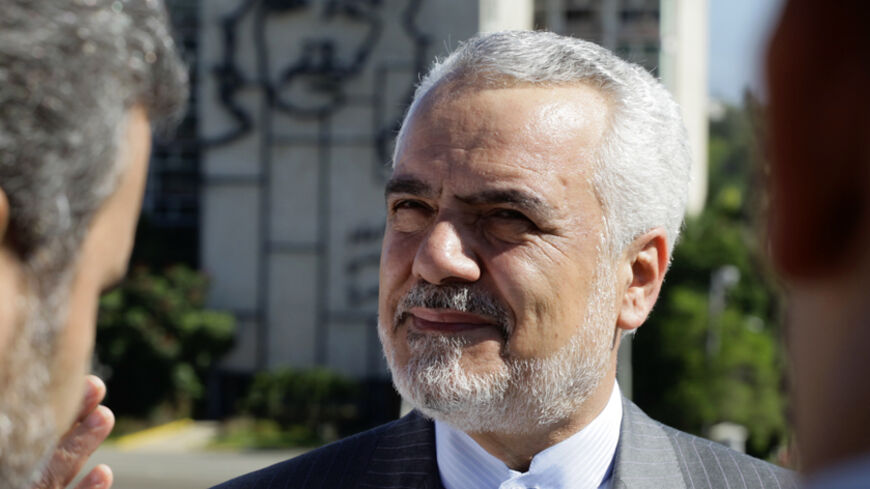 Accusations of corruption in Iran rarely result in a conviction, unless there is a political interest in making them public. In this case, Supreme Leader Ayatollah Ali Khamenei, who effectively controls the levers of justice in Iran, “has permitted Rahimi’s conviction, albeit without disclosing his crimes, to let out some steam and to try and convince the public that the system is taking corruption seriously,” a Tehran-based analyst, speaking on condition of anonymity, told Al-Monitor.

But Rahimi, a system insider, is unlikely to face serious reprimand — misuse of funds in Iran usually occurs with the help of or within powerful networks. He will likely have leverage to negotiate a lighter sentence with the judiciary.

His conviction was in part made necessary because of the narrative woven by Hassan Rouhani's new administration that the economic ills it inherited (-5.4% growth and 44% year-on-year inflation) were due to unprecedented corruption under Ahmadinejad. It's Ahmadinejad's people who should be blamed for the bitter medicine Iran must swallow, such as subsidy reform and austerity

“Sanctions were a grave injustice to our nation,” Rouhani said in April. “Due to this pressure and injustice, both our nation and the world sustained losses. Unfortunately, a small minority benefited from the sanctions.”

There is some truth to this narrative. After Ahmadinejad, backed by Khamenei, emerged as the winner of the 2005 presidential elections, he regularly said his was the cleanest government since the revolution.

But his critics, who make up a considerable majority of the Iranian elite, accuse his cabinet of squandering oil revenues that in cash terms is nearly equal to what Iran had earned in the century prior to 2005. Aside from tapping the central bank’s petrodollars, Ahmadinejad’s people also reportedly made hay by exploiting the sanctions through arbitrage after the 2012 currency crash and black market oil sales.

The new administration is trying to strike a balance. It wants to come clean about corruption within the Islamic Republic by encouraging litigation against individuals — and making political capital in the blame game — while still preserving the system's integrity by keeping most of the graft hidden from the public.

Rahimi is emblematic of the corruption surrounding Ahmadinejad.

As vice president, Rahimi faced further allegations that he was the head of the “Fatemi Street Ring” accused of embezzling millions of dollars but action against him was reportedly halted by Khamenei. Although a dozen junior officials were handed long prison sentences, up to life-imprisonment.

Before this, as the ground was being prepared by the conservatives for a win by the Principlist bloc, headed by Ahmadinejad, Rahimi was tasked with heading the Majles's Bureau of Accounts (MB). Journalists and MPs accuse Rahimi of blackmailing the board of the National State Insurance Co. with an MB report accusing the insurance giant of financial impropriety, forcing the directors to sign off millions of dollars into accounts he controlled. Because Rahimi was appointed as vice president after Ahmadinejad won, speculation abounds that he ran an illicit slush fund to help secure the president’s ascent.

Another major figure that has been arrested on graft charges is multibillionaire tycoon Babak Zanjani. Oil Minister Bizhan Namdar-Zanganeh says Zanjani owes his ministry $2.7 billion, which was lent to his First Islamic Investment Bank in Malaysia as project finance to hire developers to work in Iran’s creaking oil sector but never paid back. Zanjani is also accused of failing to return profits to the public purse from black market oil deals after being gifted millions of barrels of cut-price crude to sell after the EU imposed an oil embargo on the Islamic Republic in 2012. Zanjani has said he transferred $17 billion of the oil money back to Iran but some transactions were stuck in his foreign accounts because of the sanction regime. His few supporters call him a national hero who used his business connections to help Iran claw back the cash deprived of it from the unjust sanctions.

Iranian economists say that secret oil deals like this, which involved labelling Iranian crude as other countries’ oil or selling to Asian navies that could avoid the US-led sanctions more easily, could have cost the Iranian public $20 billion. Economists also say this pales into insignificance compared to the some $200 billion in petrodollars that Ahmedinajad’s administration allegedly tapped from the central bank for white elephant projects such as the botched Maskan-e Mehr housing project to build 600,000 low-income homes across the Islamic Republic.

Reliable data on Iranian graft are hard to come by. Iran ranked 144 out of 177 countries in Transparency International’s perceived corruption index, on par with Nigeria and the Central African Republic. According to Revenue Watch, Iran is “failing” in all of its governance indices: institutional and legal setting; reporting practices; safeguards and quality controls; and enabling environment.

“Corruption, or what in the Iranian political discourse is described as ‘political rent,’ is endemic in Iran,” Farideh Farhi, an Iran scholar at the University of Hawaii, formerly at Tehran University, told Al-Monitor. “Ahmadinejad's presidency took it to a new level for two reasons: The folks that came to power were hungrier than the previous crowd given their newness to political power, and there was more money to play with because of unprecedented high oil prices prior to the drop in exports caused by the sanctions.” But Farhi contends that “corruption has happened during previous presidencies as well.”

Indeed, centrist and Reformists are hardly immune to corruption allegations. For example, Mehdi Hashemi Rafsanjani, son of the former president and a mentor to Rouhani, is facing a closed-door trial for undisclosed graft charges (likely alleged kickbacks from oil giants Statoil and Total when he worked for the Reformist government of former President Mohammad Khatami).

“Iran’s unique political system provides unique opportunities for corruption,” one Tehran analyst said. “With so many centers of power — supreme leader, the president, parliament, the Guardian Council, the IRGC [Islamic Revolutionary Guard Corps], the clerics in Qom, the bonyads — there are more people to extract rents from the economy.”

“Iran is an oil economy and has very little accountability and a culture of political blackmail between the elites, including the judiciary, which means the public has very little knowledge of corruption unless it serves one group’s political purposes for them to do so,” said the source.

“The public has very little opportunity to collectively challenge these elites, as political parties are banned, as are trade unions.”

The supreme leader and his appointed justice minister will act, too, as breaks on meaningful open justice for the corruption that bedevils the Islamic Republic. It makes the country look bad. Yet it appears a few expendable heads will roll —​ perhaps literally — and that Rouhani may implement some anti-graft reforms. But without systemic judicial and democratic reform, Iran will struggle under the burden of corruption for the foreseeable future. 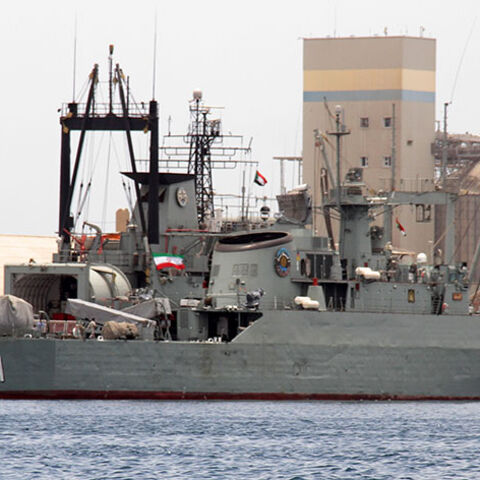 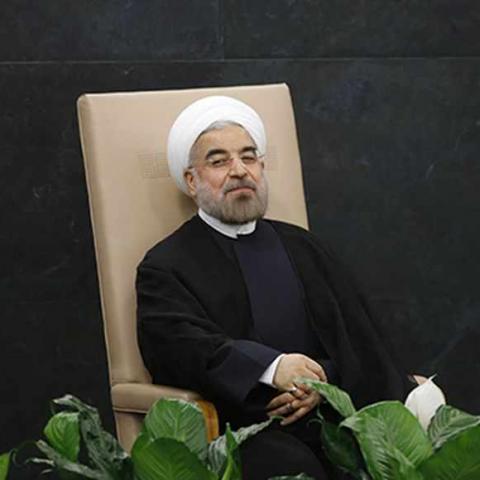 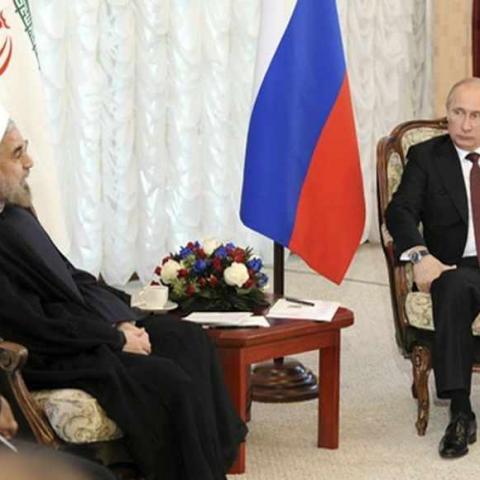