What Zarrab's arrest means for Rouhani

While it is unclear whether Reza Zarrab’s prosecution will yield greater cooperation between Turkey, the United States and Iran, it appears that the case could strengthen Iranian President Hassan Rouhani rather than weakening Turkish President Recep Tayyip Erdogan. 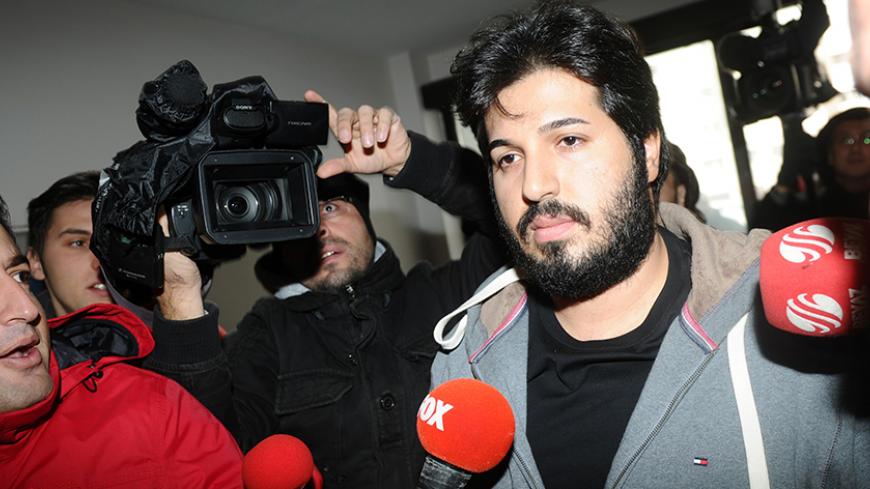 Reza Zarrab, the dual Iranian and Turkish citizen arrested in the United States on charges of money laundering and banking fraud to evade sanctions on Iran, is not just any businessman. When he was caught up in graft allegations in Turkey in 2013, he surfaced as an alleged associate of Babak Zanjani, the Iranian tycoon recently sentenced to death in Tehran.

Zarrab’s March 19 arrest sits at the nexus of Turkey-Iran-US relations — with potential implications for all sides. While much focus is on how his detention may be bad news for Turkish President Recep Tayyip Erdogan and the ruling Justice and Development Party (AKP), the real story is that this is much more good news for Iranian President Hassan Rouhani.

The sanctions on Iran propelled the rise of individuals subcontracted to circumvent the restrictions. This shady web, led and incited by the administration of former President Mahmoud Ahmadinejad and its affiliates in the Islamic Revolutionary Guard Corps (IRGC), bred corruption and lawlessness. As a letter by Zarrab cited in his indictment states, this web "wisely neutralizes the sanctions and even turns them into opportunities by using specialized methods."

Since taking office, Rouhani has systematically sought to discard corrupt remnants of the Ahmadinejad era and also counterbalance the IRGC and other hard-line elements. Indeed, in the past two years, Zanjani has been sentenced to death for allegedly embezzling oil money, businessman Mahafarid Amir Khosravi has been hanged for defrauding Iran’s banking system and Ahmadinejad’s First Vice President Mohammad Reza Rahimi has begun serving a 5-year prison term for bribing members of parliament. Though instigated by US authorities, Zarrab’s arrest may be viewed as part of this trend.

Reportedly at the heart of Turkey’s sanctions-evading gold-for-oil scheme with Iran, Zarrab is accused of concealing transactions with US banks on behalf of Iranian entities, and especially IRGC-linked companies. His arrest may not be making many headlines in Iran, but it has been closely followed by Iranian officials. Indeed, during the Iranian investigation into Zanjani’s activities, these officials said that Zanjani had revealed his associates in Turkey and that they had been invited to Iran. Hence, it should be noted that the first Iranian reaction to Zarrab’s arrest came from Zanjani’s lawyer, who has said that Zanjani and his associates had engaged in international money laundering, and that the fact that Zarrab was arrested for evading sanctions is testament that his client had actually served the Islamic Republic. However, Zarrab has in the past rejected links to Zanjani, saying in early 2015 that he even warned relevant authorities about him. Nonetheless, Zarrab’s arrest will most likely have an impact on Iran’s domestic politics.

The implementation of the Joint Comprehensive Plan of Action (JCPOA), and subsequent victory of Rouhani’s allies in the Feb. 26 parliamentary and Assembly of Experts elections, appear to have deepened divisions between the Iranian president and his hard-line foes. One of the most hotly contested areas is the economy, especially as the sanctions relief has yet to be felt.

While Supreme Leader Ayatollah Ali Khamenei emphasized the “resistance economy” in his March 20 Nowruz speech, Rouhani underscored the necessity of constructive engagement with the world. The key question now is whether Iran will transform its economy in the post-sanctions era. Will the shady patron networks under the Ahmadinejad administration remain, or will there be more open integration with the world economy? Zarrab’s arrest may be seen as a step toward the latter, as it strengthens Rouhani’s hand in the fight against corruption. Walter Posch, a prominent Austria-based Iran expert, told Al-Monitor that Zarrab’s arrest "shows that the worst perpetrators cannot hide wherever they go, and at the same time, it puts a burden on the Iranians because in case the sanctions are reinstated notorious criminal-political networks will shy away from re-engaging in sanctions dodging."

It should not be overlooked that Zarrab is also a very sensitive topic for the Turks, as he was in 2013 accused of bribing several Turkish ministers who later resigned. These allegations were dropped following a clash between Erdogan and the US-based cleric Fethullah Gulen and his network of supporters inside the judiciary and the police. Unsurprisingly, the Turkish opposition has lauded Zarrab’s arrest, which has attracted great public interest; the US attorney who is handling the case has seen his Twitter following jump from thousands to hundreds of thousands.

The first reaction to Zarrab’s arrest from the Turkish government came from AKP spokesman Omer Celik, who said that it was "sick behavior" against Erdogan. Pro-government dailies were even harsher in their tone, with Star newspaper calling the arrest "strategic animosity.” Given Erdogan’s visit to Washington this week, the newspaper went as far as accusing the White House of a "coup attempt." Prior to departing, the Turkish president said, “This is not an issue concerning Turkey. Whether this is money laundering or not, I don't think it is right for me to comment before learning the reasoning behind it, but the king of money laundering [Gulen] is residing in Pennsylvania.”

Karabekir Akkoyunlu, an Iran expert and assistant professor at the University of Graz, Austria, told Al-Monitor that Zarrab’s arrest may signal a new era in US-Turkey relations, as "it is not far-fetched to think that the United States could use the case to co-opt Erdogan on a wide range of foreign policy issues." However, not all experts agree. Posch told Al-Monitor that he sees “no political will in the West to use allegations of corruption against the Turkish president as a means to pressure him or the ruling party.” Meanwhile, Tolga Tanis, Hurriyet Daily’s Washington correspondent who closely follows the Zarrab case, told Al-Monitor that he does not think Erdogan will be eager to cooperate with the United States on this matter as he would "probably rather try to minimize the impact of this case to Turkish politics."

Looking at the US-Iran dimension, Zarrab’s arrest could enhance cooperation. In Tanis’ telling, this may be the case "because Ahmadinejad, who is the patron of this businessman, is also to some extent a common enemy for the US and Rouhani governments." Tehran-based journalist Abbas Aslani of Tasnim News Agency disagrees. He told Al-Monitor that the arrest is more of an issue between Turkey and the United States. However, Aslani expressed caution about the indictment, telling Al-Monitor that "regardless of the names and records of the arrested people, any effort in line with creating a space in which it looks risky to work with Iran is at least in contradiction with showing good faith in implementing the nuclear deal with Iran." In this vein, the Iranian Oil Ministry’s legal bid to claim Zanjani’s airline in Turkey and the US claim to seize Zarrab’s property could further complicate Iranian relations with Turkey.

Due in court on April 4, it remains to be seen whether Zarrab’s prosecution will yield greater cooperation between Turkey, the United States and Iran. For now, it appears that the case could strengthen Rouhani while Erdogan’s uncontested power at home makes it unlikely that he will suffer a blow — although there may be possible repercussions for US-Turkey relations. 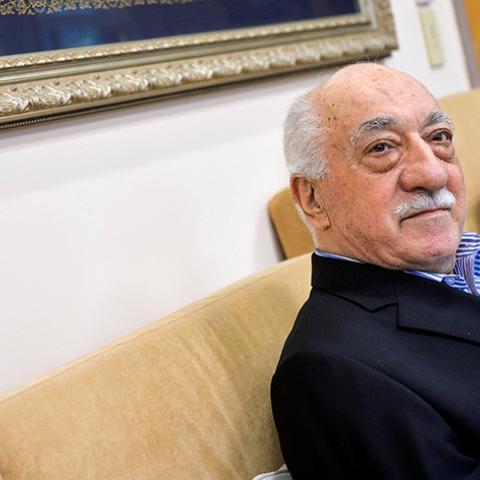 Why are Gulenists hostile toward Iran? 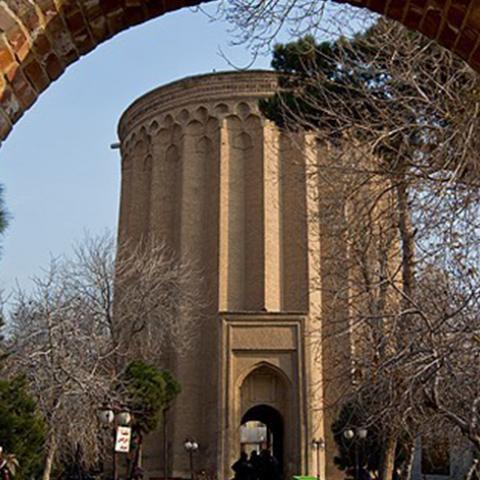