Egypt’s border regions with Libya and Sudan lack government control, and are perfect ground for would-be jihadists to conduct smuggling and build up their strength. 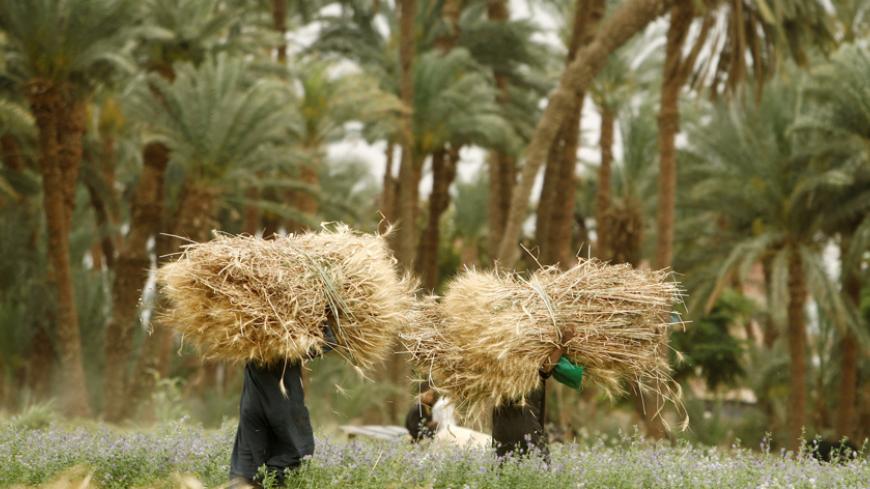 As the United States gears up for its war on the Islamic State (IS), US Secretary of State John Kerry is flying all over the Middle East to form an international coalition of regional powers to join the war. His efforts have been met with nothing more than lip service for many reasons, but primarily the lack of credibility the United States has in the Middle East under President Barack Obama’s leadership, especially in Egypt. The Egyptian government’s official position is “backing the coalition” but “not joining” it, preferring to “fight its own battle against this common enemy.”

Egypt may be interested in fighting its own battles, or at least not opening up new international fronts that would stretch its armed forces when it needs them here, but the reality is that the frontline against IS is everywhere. The ingenious use of social media by IS has a reach and purpose far greater than simply asking Islamic-minded people to emigrate there; it aims to radicalize locals in other countries to start fighting their un-Islamic governments as well. There are many roads to having other countries join the caliphate, and it’s not only through expanding in the territories around IS' geographical borders, as we are seeing in Libya.

The situation is further complicated once you consider the concept of “bayaa” (swearing fealty) to the caliph in Islam. The bayaa doesn’t require being under the geographical rule of the caliph or being part of his structure; it is a simple act of mutual recognition and loyalty at the price of blood. By swearing bayaa, the people state that they recognize the caliph as their ruler, and therefore he should recognize them as his subjects, and that the caliph’s enemy is their enemy, and their enemies are the caliph’s enemies.

So, for example, if the United States attacks IS, and someone who has sworn bayaa to IS lives in the United States, then by duty, and with no prior corporation or alignment, that someone can commit violent acts against the US government on US soil. Swore bayaa, but live in Ghana? No problem. Attack the local US Embassy, citizens or US-affiliated businesses in Ghana in IS' name, and IS won’t mind or distance itself from the act or deny involvement and most likely will claim responsibility.

What would a group of Egyptian jihad-minded individuals who want to help spread IS to Egypt, but have no actual connection to IS itself, do to achieve this goal? They will quickly realize that three things are required: recruits, money and weapons. With the current state of discontent and disillusionment that young Islamists have in Egypt, coupled with the seductiveness of the caliphate dream, it won’t be hard to find recruits. In the end, it comes down to money to obtain weapons, and since IS will not be sending funds to any ragtag group that claims affiliation, this money will have to be self-raised. How does one raise such an amount of money? Simple: The same three ways IS itself, at its beginning, would acquire money:

Keeping in mind that these three methods are already active, where is the best place for IS loyalists to emerge in Egypt? The quick answer is the Sinai Peninsula, but the correct one is Upper Egypt. Upper Egypt already has weapons, hard-line Islamists and very little government control. It’s where Egyptian Islamic Jihad and Gamaa Islamiya emerged back in the late 1970s and early 1980s, when there was no social media and the caliphate was a pipe dream. Imagine how easy it would be now.

For Egypt to prevent such a catastrophe from taking place, its government should take a narrative that is opposed to everything that IS stands for, embracing citizenship rights, liberties and freedoms. Unfortunately, the government is too busy trying to appear as a centrist voice of moderate Islam, and thus cracking down on liberties and freedom and ignoring citizenship rights (as shown by the Al-Matareya incident). It is a tactic that was tried and failed in the 1980s and '90s, and that will fail again now. The government supporters’ talking point against those who point this out has been, “At least we are better than Iraq and Syria.” They believe that what the government is doing will stop the emergence of an Egyptian version of IS.

What they fail to understand is that it is already here.