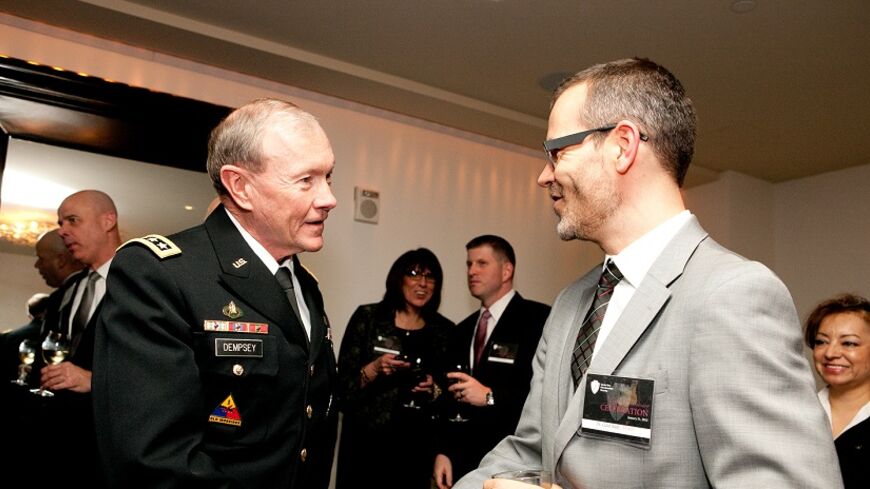 Kahl, the former deputy assistant secretary of defense for the Middle East in Barack Obama’s first term, currently serves as a professor at Georgetown University and a senior fellow at the Center for New American Security (CNAS). He declined to comment.

He will succeed Jake Sullivan, who departed the White House last month to teach at Yale Law School but who has been retained as a senior adviser on the Iran nuclear talks currently underway in New York.

Kahl served as the top civilian Pentagon Middle East adviser from 2009 through 2011, working closely with then-Defense Secretaries Robert Gates and Leon Panetta to deepen security ties to US Middle East allies in Israel and the Gulf States, as well as coordinating US policy toward Iraq and Iran.

“As both a scholar and experienced public servant, Colin has a unique perspective on a number of national security issues that our country faces today, particularly in the Middle East," Biden said in a press release announcing the appointment. "Colin brings a valuable understanding of American leadership at home and abroad. I welcome Colin to the team, and look forward to working closely with him.”

Biden has served as the Obama White House's lead point person on Iraq through the US drawdown in 2011, and more recently as the United States has worked to encourage the formation of a more inclusive Iraqi government to help reduce Sunni alienation and combat Sunni militants with the Islamic State group.