A poor transcription of an interview with Iran's foreign minister has created the impression that Iran offered help on Iraq, instead of Arak, for the lifting of sanctions. 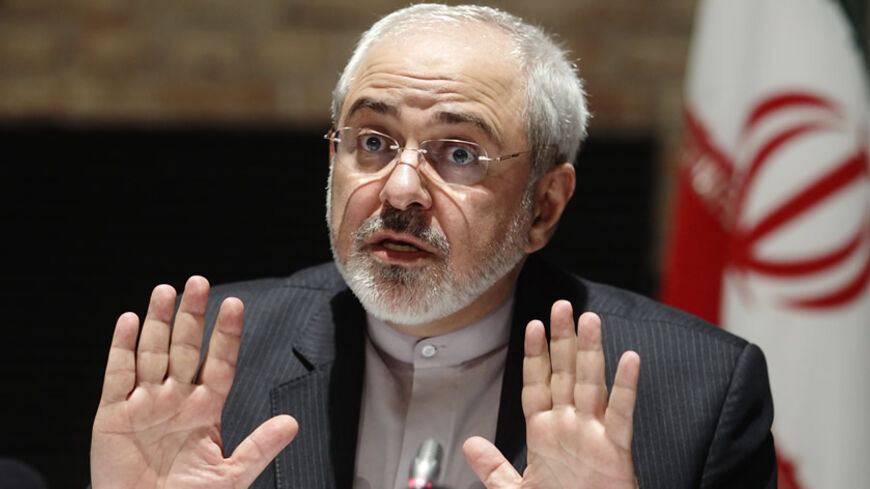 Yesterday, Agence France-Presse (AFP) reported that Iran’s Foreign Minister Mohammad Javad Zarif had offered to help the West fight against the Islamic State (IS) in Iraq in exchange for the lifting of international sanctions. However, as the video and further transcripts emerged, it became clear that Zarif was talking about Iran’s heavy water reactor in Arak, and not the country to its western border, Iraq.

“For instance, we agree that we do some things at Arak, then they agree to do some things,” Zarif, Iran’s top nuclear negotiator, said in the 47-minute TV interview, attempting to explain the complex process of removing the various sanctions that have been put on Iran from the UN Security Council, the United States and the European Union due to their nuclear program.

However, Business Insider, which carried the AFP report, wrote, “If we agree to do something in Iraq, the other side of the negotiations should do something in return,” adding that, “All the sanctions that are related to Iran’s nuclear program should be lifted.”

The mistranslation was a result of an incorrect transcription by an Iranian news agency. As Iranian Twitter user Pooria Asteraky pointed out, BBC Persian journalist Hadi Nili took a screenshot of the Iranian Mehr News Agency page that incorrectly transcribed the TV interview with the foreign minister. The transcript used “Iraq” in instances where Zarif said “Arak.”

Immediately after the AFP report, the spokesperson for Iran’s foreign minister, Marzieh Afkham, denied that Iran had made such an offer. Josh Lederman, Associated Press White House reporter, also tweeted that the State Department was aware of the incorrect translation.

Given the context of the interview and the flow of the conversation, it is clear that Zarif was discussing the specifics of the nuclear negotiations and not regional issues.

When asked why such a resolution has not been passed yet, Zarif said, “There has not been an agreement yet. When we make an agreement, one of the actions that have to be taken — for instance, we agree that we do some things at Arak, then they agree to do some things. One of the things they have to do is go to the Security Council and remove the sanctions.”

When pressed further why these specifics are not clear in the interim deals, Zarif said, “Just as it is not clear what we would do at Arak, while we’ve had our discussions. Pretty much there is a clear image between the sides.”